Born in 1907, Antoinette Frissell Bacon better known as Toni Frissell was a native New York city photographer known for her fashion photography, World War II photographs, and portraits of famous Americans, Europeans, children, and women from all walks of life.

When Frissell was younger, she was passionate about theatre, but after two roles in Max Reinhardt productions, she realised it was not for her. In her early 20s, she started taking pictures in part because of her brother, Varick Frissell, a documentary filmmaker and photographer who taught her the basics of photography. He later died in 1929 while filming off the coast of Labrador. This inspired her to pursue the medium seriously

She was married to Francis “Mac” Bacon on September 9, 1932, after a few months of the couple’s romance. She had a passion for skiing, and once went on a three-month long skiing trip with her husband and daughter after her daughter’s graduation.

In the early 1970s, she began to have trouble with her memory. To counteract this, she began to write a memoir, one that turned into almost a thousand-page manuscript. Her memoir recounts the times from her childhood to her later life, detailing her privileged upbringing, exploration of Europe, parties in her 20s, youth romances, and adoration for the richer way of life. This early fascination with the privileged life influenced the choice in subjects of her photographs, and the more privileged sports, such as skiing and golf, that she went onto photograph for Sports Illustrated.

Mainly self-taught, she found work as a caption writer and then as a fashion photographer for Vogue. During World War II, she was the official photographer for the American Red Cross and for the Women’s Army Corps of the U.S. Office of War Information after volunteering. On their behalf, she took thousands of images of nurses, front-line soldiers, WACs, African-American airmen, and orphaned children.

During the War she produced a series of photographs of children that were used in an edition of Robert Louis Stevenson’s much-published A child’s garden of verses which were an early example of the successful use of photography in illustration of children’s literature.

In the 1950s, she took informal portraits of the famous and powerful in the United States and Europe, including Winston Churchill, Eleanor Roosevelt, the Vanderbilts, architect Stanford White and John F. and Jacqueline Kennedy, and worked for Sports Illustrated and Life magazines until her retirement in 1967. Throughout her photographic career, she worked at home and abroad for these large publications.

Since the resurgence of interest in fashion photography, Frissell’s work has been included in solo exhibitions at the Philadelphia Museum of Art and ICP, group shows at the George Eastman House, and many other exhibitions.

Frissell’s major contribution to fashion photography was her development of the realistic (as opposed to the staged) fashion photograph in the 1930s and 1940s. She mastered the appearance of unselfconscious spontaneity in fashion pictures by working outside and on location with her models. She had a tendency to use uncommon perspectives, which she achieved by placing her camera on a dramatic diagonal axis, and/or using a low point of view and a wide-angle lens against a neutral background, thus creating the illusion of elongated human form. With her preference for close-ups and straightforward, unembellished images of winsome, sportswear-clad models, Frissell’s action-fashion photographs are landmarks in the development of postwar fashion imagery. 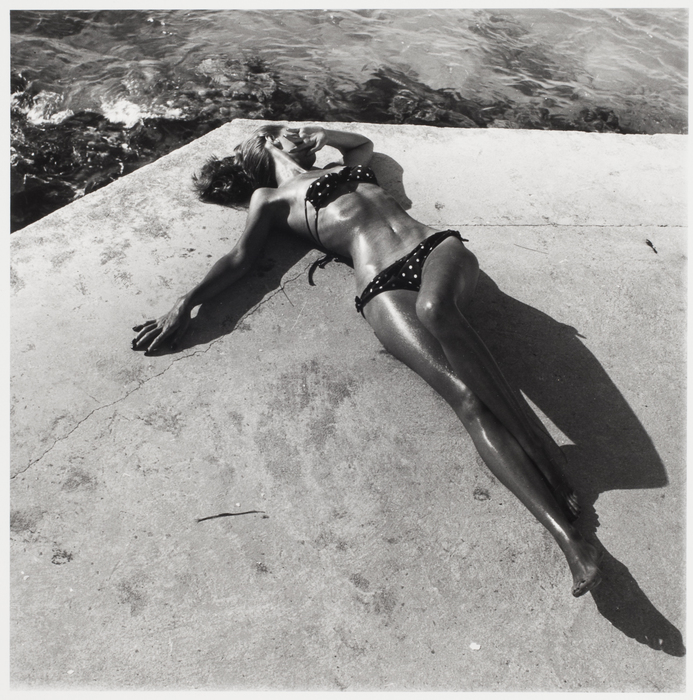 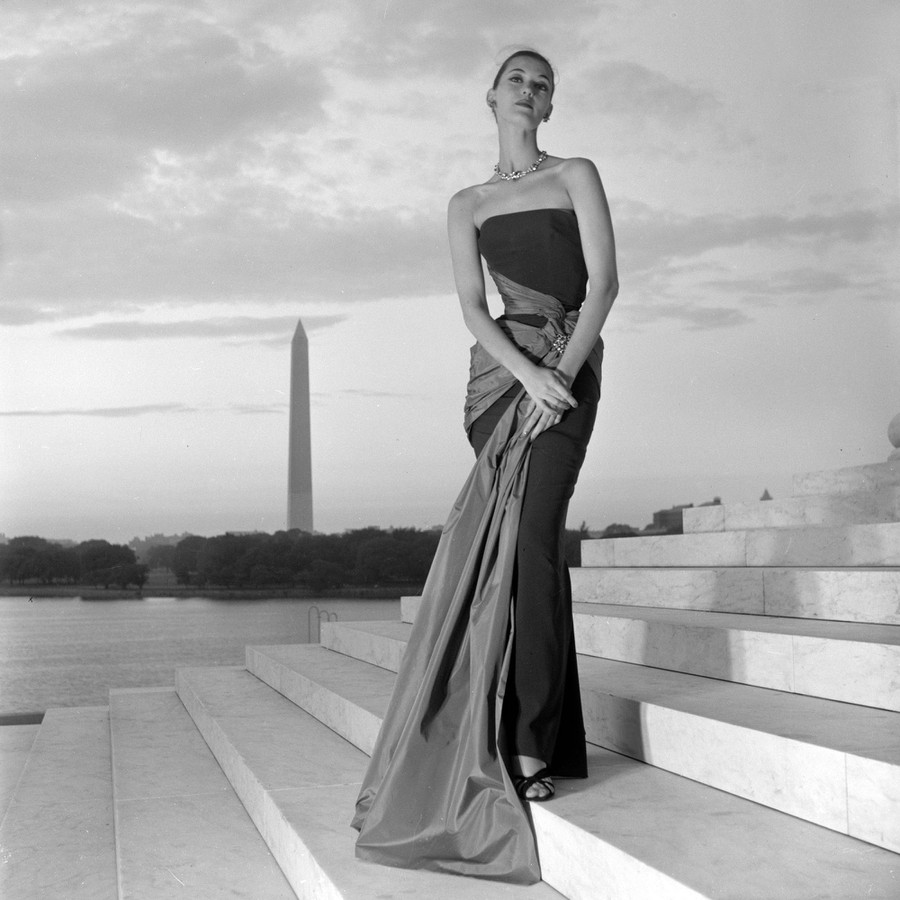 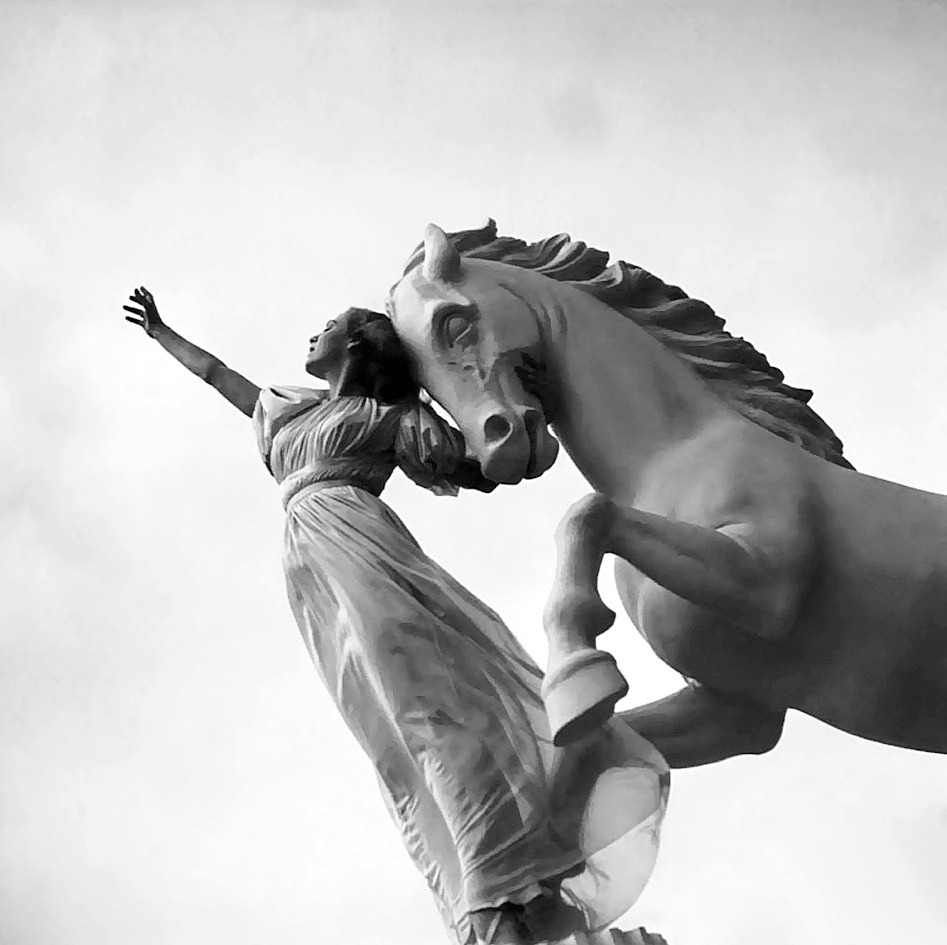 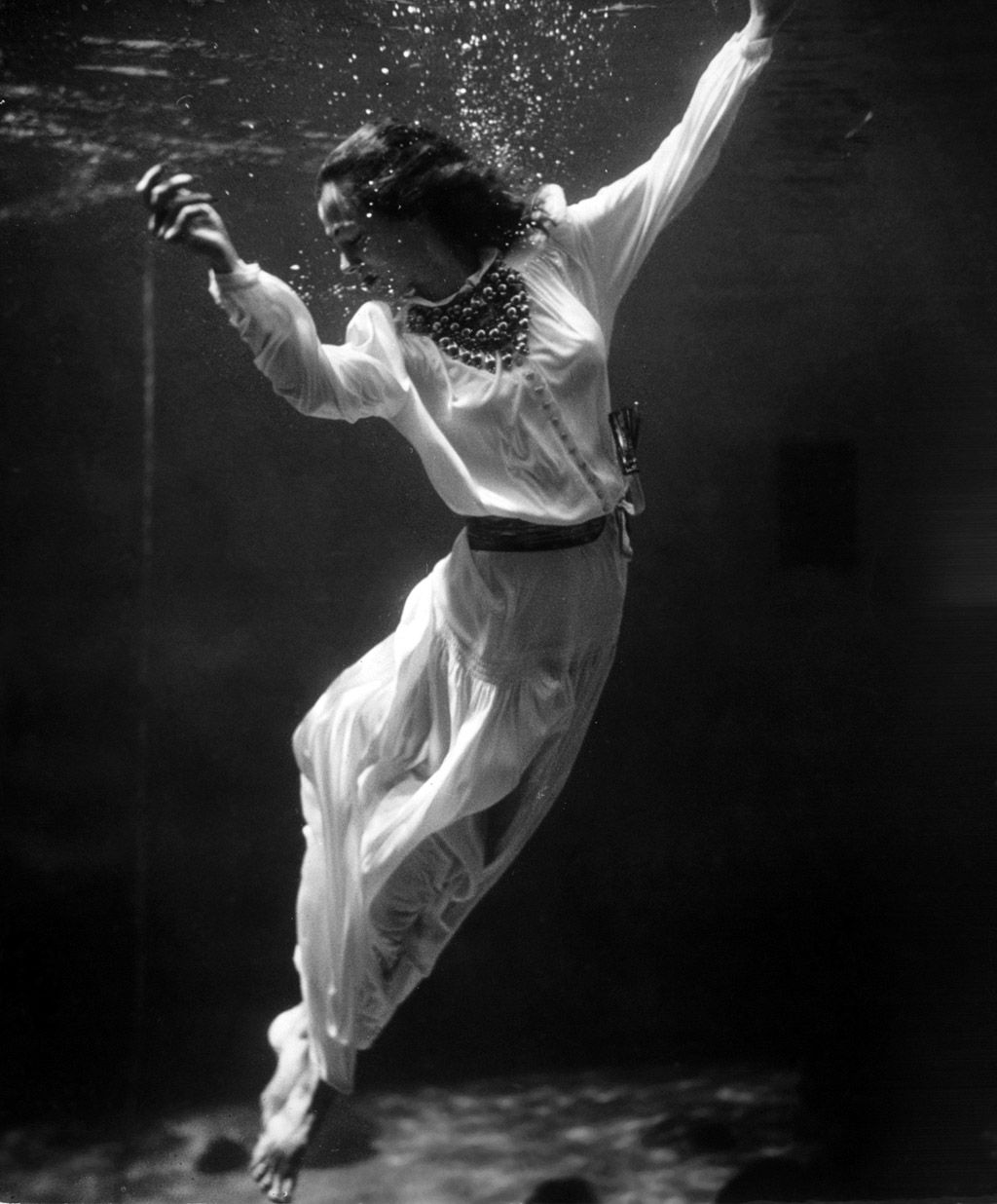