“Photography is like life. What does it all mean? I don’t know, but you get an impression, a feeling… I’m very suspicious of people who say they know what it means.” – Leonard Freed

Born in Brooklyn, New York, to working-class Jewish parents of Eastern European descent, Leonard Freed first wanted to become a painter. However, he began taking photographs while in the Netherlands in 1953 and discovered that this was where his passion lay. In 1954, after trips throughout Europe and North Africa, he returned to the United States and studied in Alexei Brodovitch’s ‘design laboratory’. 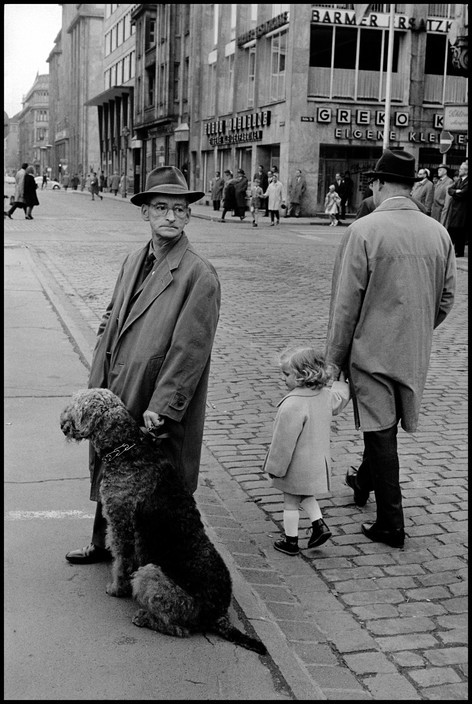 He moved to Amsterdam in 1958 and photographed the Jewish community there. He pursued this concern in numerous books and films, examining German society and his own Jewish roots. His book on the Jews in Germany was published in 1961, and Made in Germany, about post-war Germany, appeared in 1965.

Working as a freelance photographer from 1961 onwards, Freed began to travel widely, photographing blacks in America (1964-65), events in Israel (1967-68), the Yom Kippur War in 1973, and the New York City police department (1972-79). His career blossomed during the American civil rights movement, when he traveled the country with Martin Luther King, Jr. in his celebrated march across the US from Alabama to Washington. This journey gave him the opportunity to produce his 1968 book, Black in White America, which brought considerable attention. His work on New York City law enforcement also led to a book, Police Work which was published in 1980.

Freed also photographed Jewish communities throughout Europe, including Made in Germany (1965), which documented postwar Germany. “Ultimately photography is about who you are,” Freed once said. “It’s the seeking of truth in relation to yourself. And seeking truth becomes a habit.” 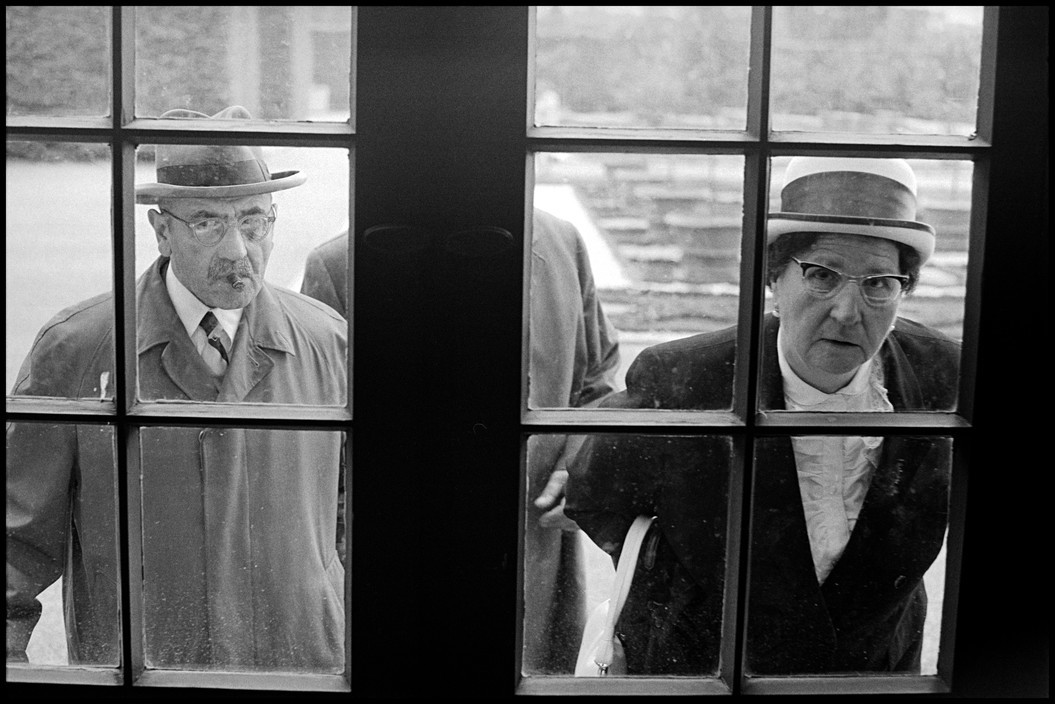 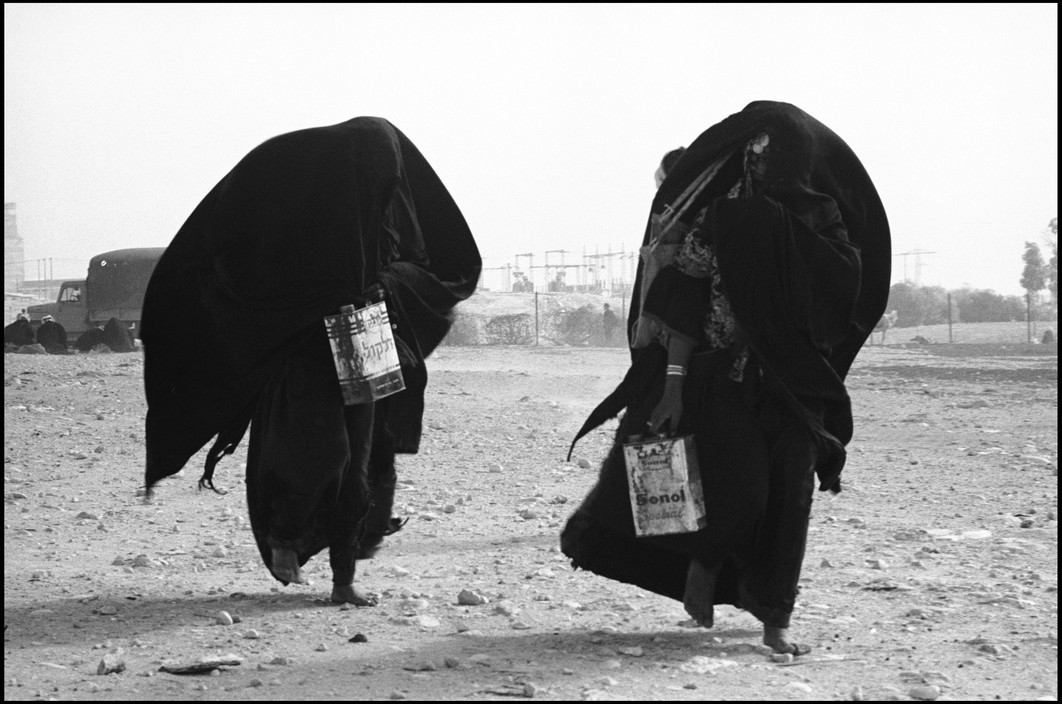 Early in Freed’s career, Edward Steichen, then Director of Photography at the Museum of Modern Art, bought three of his photographs for the museum. Steichen told Freed that he was one of the three best young photographers he had seen and urged him to remain an amateur, as the other two were now doing commercial photography and their work had become uninteresting. ‘Preferably,’ he advised, ‘be a truck driver.’ 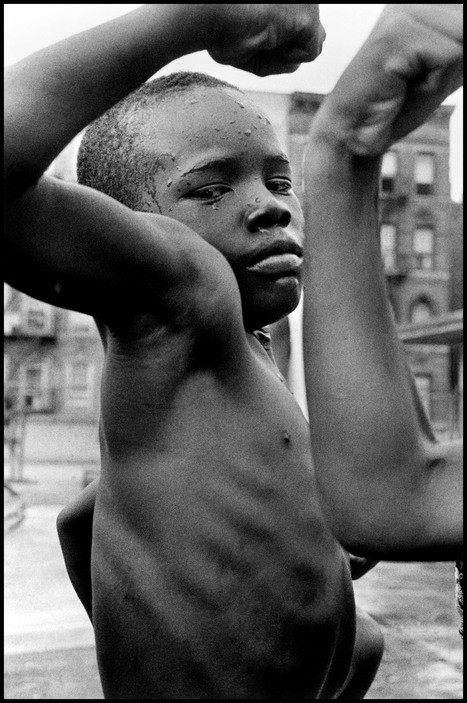 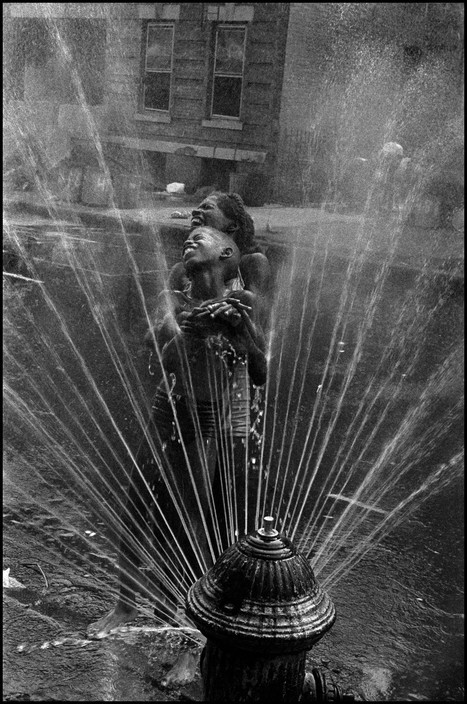