She is known for her portraits of the British Royal Family, some of which were used to illustrate postage stamps, and in particular for her studies of actors and celebrities which expertly fused glamour with modernist elegance. 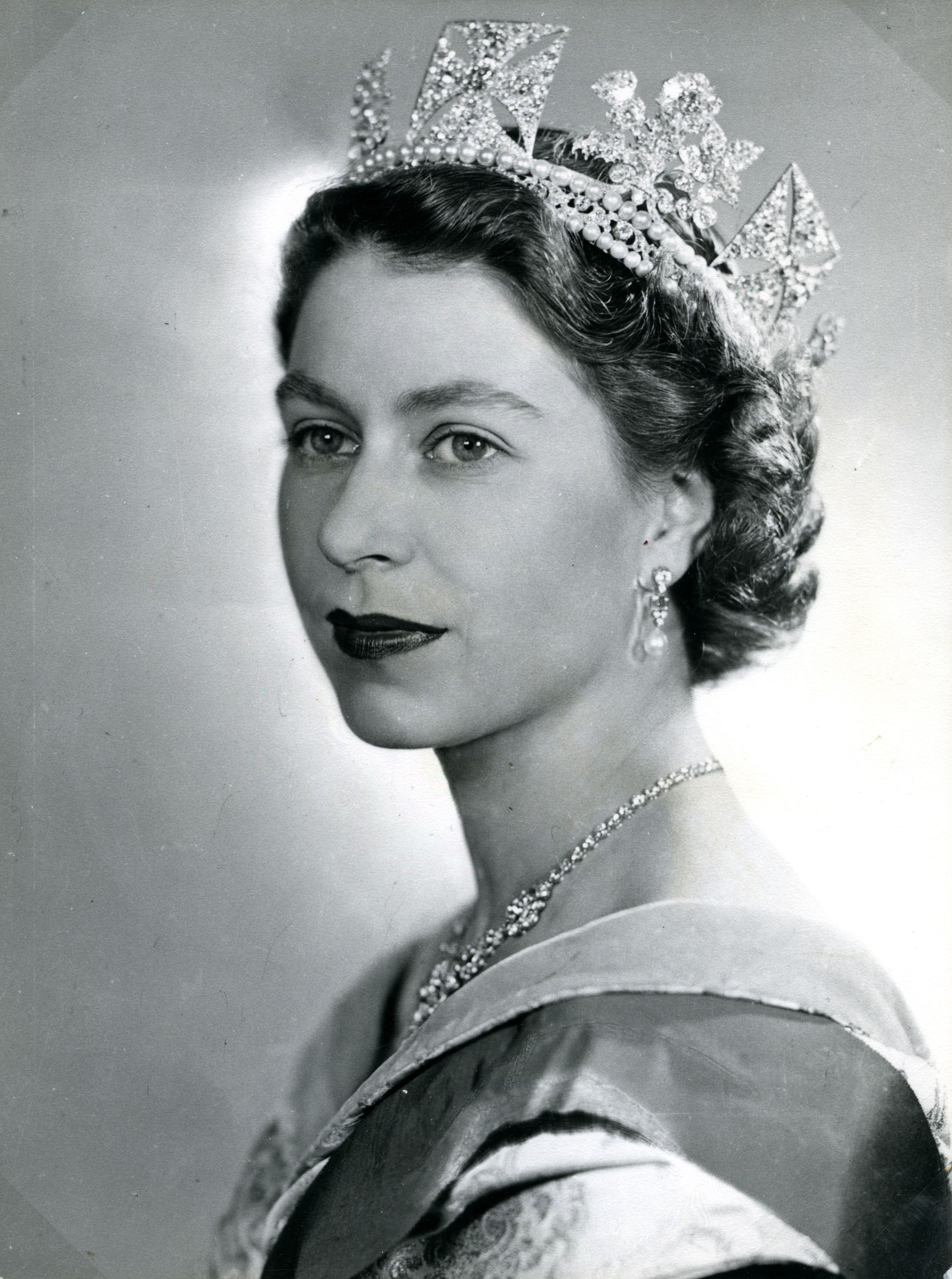 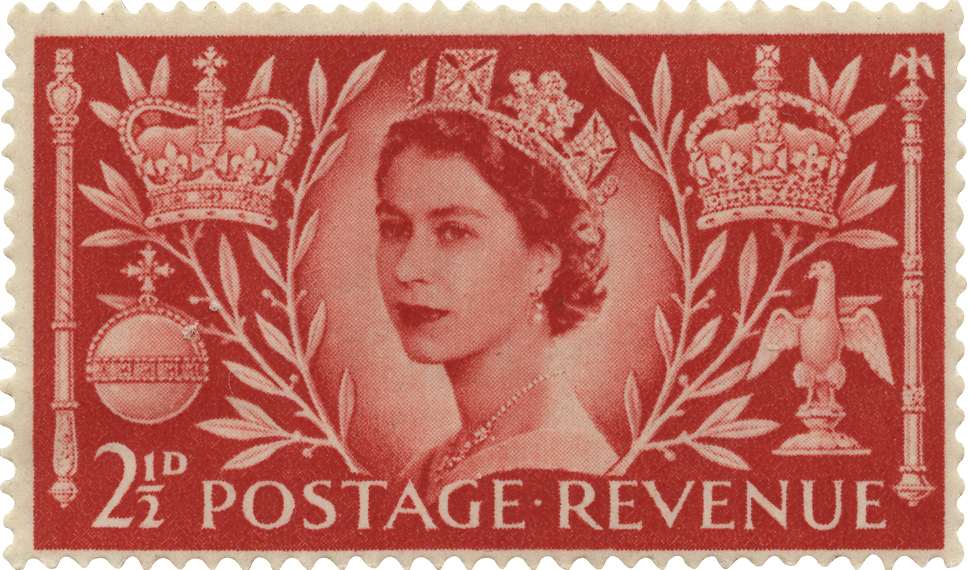 By 1929 she had already moved studio a few times and in her Bond Street studio attracted theatrical stars and shot her first British Royal Family portrait of the 26-year-old Prince George (later Duke of Kent) in 1928.

Six years later Wilding was selected to take the official engagement photographs of Prince George before his marriage to Princess Marina of Greece. 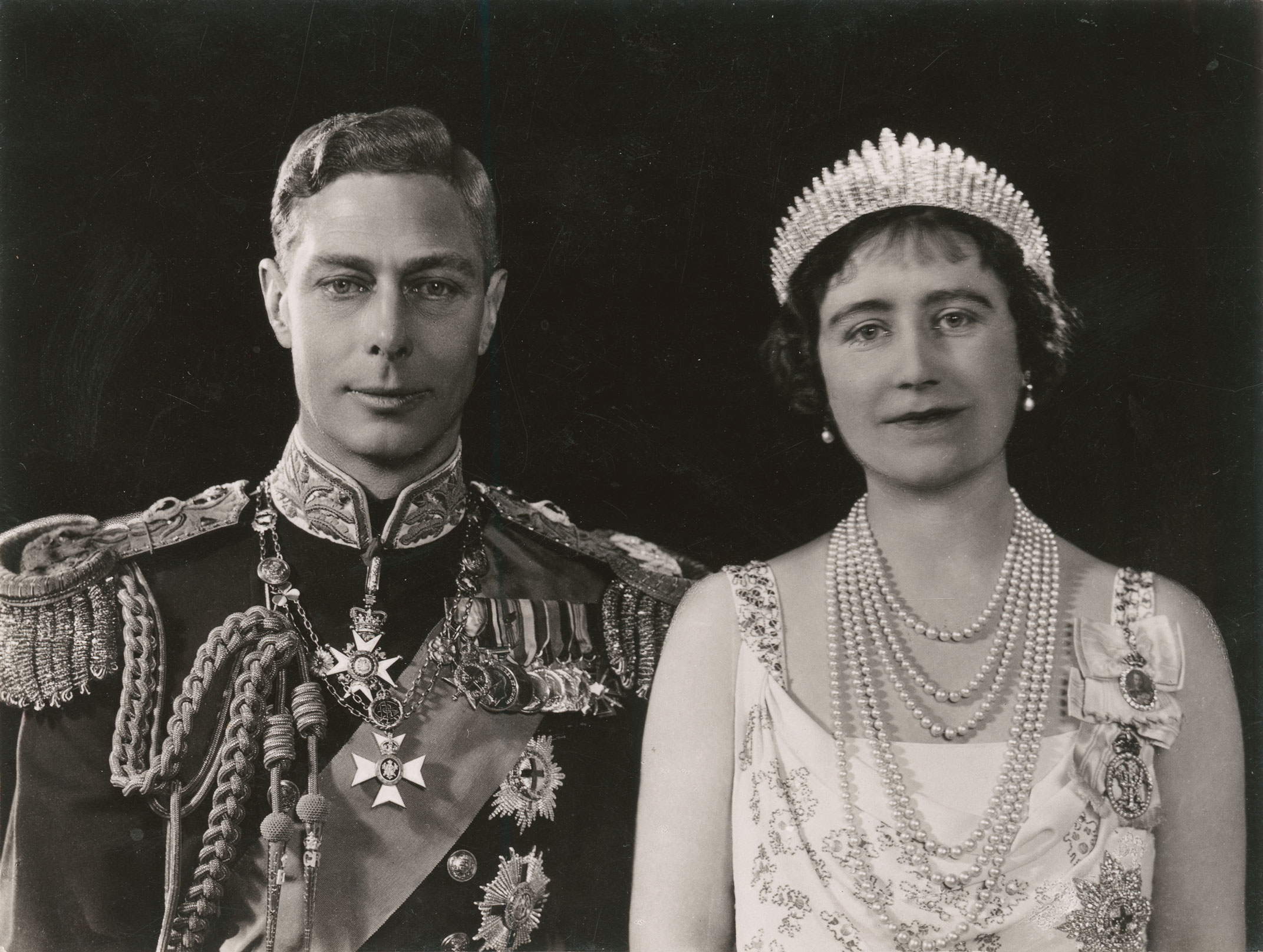 In 1935 a sitting booked for a Mrs Simpson on a Friday found Wilding away from the studio. Instead her leading deputy camera operator Maryon Parham took photographs of Wallis Warfield Simpson, the future Duchess of Windsor, who was accompanied to the studio by Edward, Prince of Wales at a time when the relationship was not mentioned in the British press. A hand-coloured image from this session would later appear on the cover of Time magazine, marking Wallis as “Woman of the Year”.

Wilding opened a second photo studio in New York City on 56th Street in 1937. The studio was designed in collaboration with her architect husband Rufus Leighton-Pearce. A further important series of Royal Sittings were also taken when Wilding was based in America. This sitting was eventually followed by the famous Wilding portrait of the newly ascended Elizabeth II that was used for a series of definitive postage stamps of Great Britain used between 1952 and 1967, and a series of Canadian stamps in use from 1954 to 1962.

A previous portrait sitting of Elizabeth Bowes-Lyon, wife of George VI, had turned into a double portrait of the royal couple and was adapted for the 1937 Coronation issue stamp. That portrait led to her being the first woman awarded a Royal Warrant to be the official photographer to a King and Queen at their coronation.

An autobiography, In Pursuit of Perfection, was published in 1958. 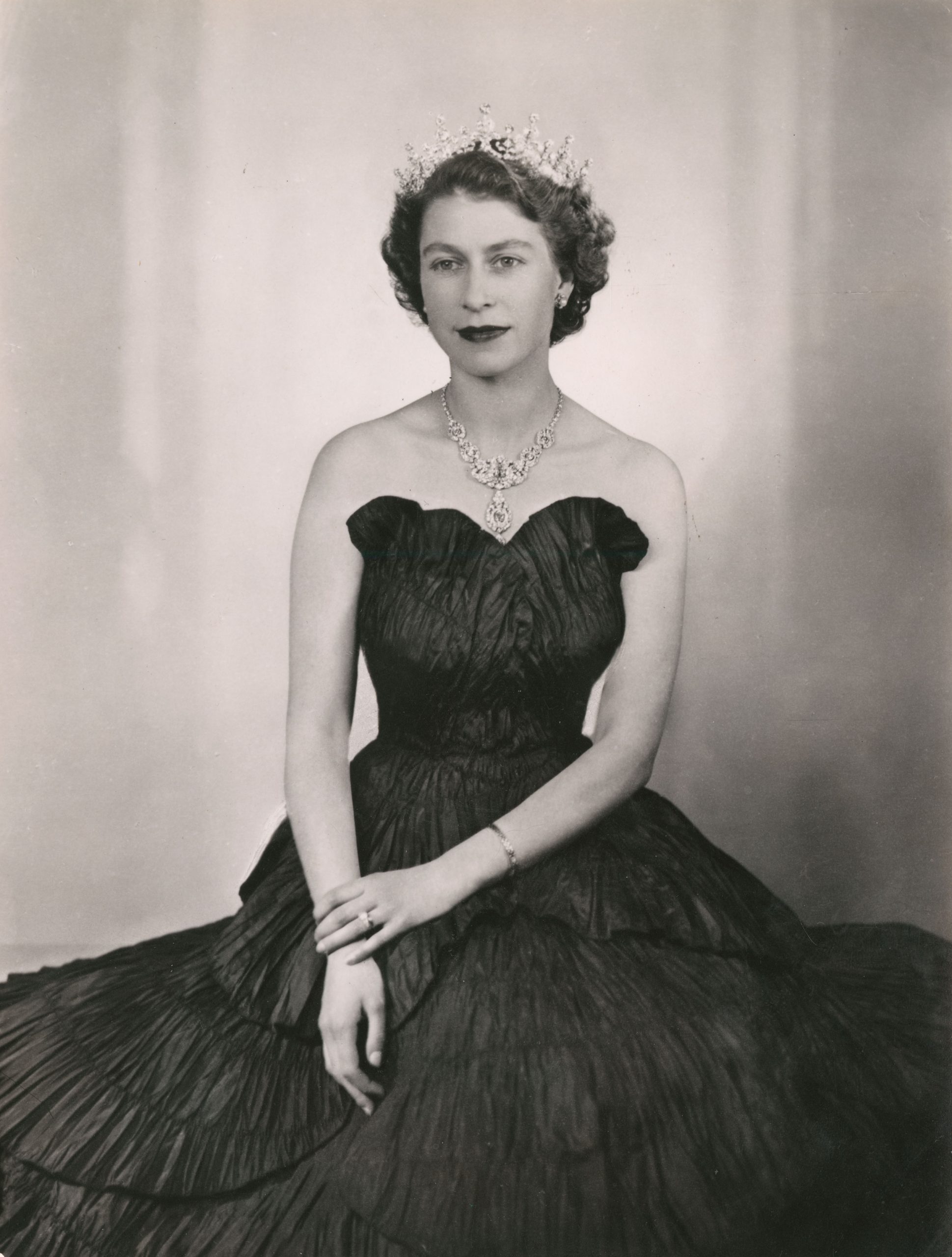 In her New York studio she photographed Fannie Hurst and Gertrude Lawrence at the time of her appearance in Pygmalion.