“We all know that if the language isn’t eloquent, no one bothers to finish the story” – Rosalie Gwathmey

Gwathmey was born in Charlotte, North Carolina. She was the daughter of successful architect, Charles C. Hook, and Ida MacDonald Hook. Rosalie married painter, Robert Gwathmey in 1935. She gave birth to their son, Charles Gwathmey, in 1938. He is another American architect.

Gwathmey and her husband were politically active on the left, and she used her camera to point attention to the discrimination faced by working-class African Americans in the South. 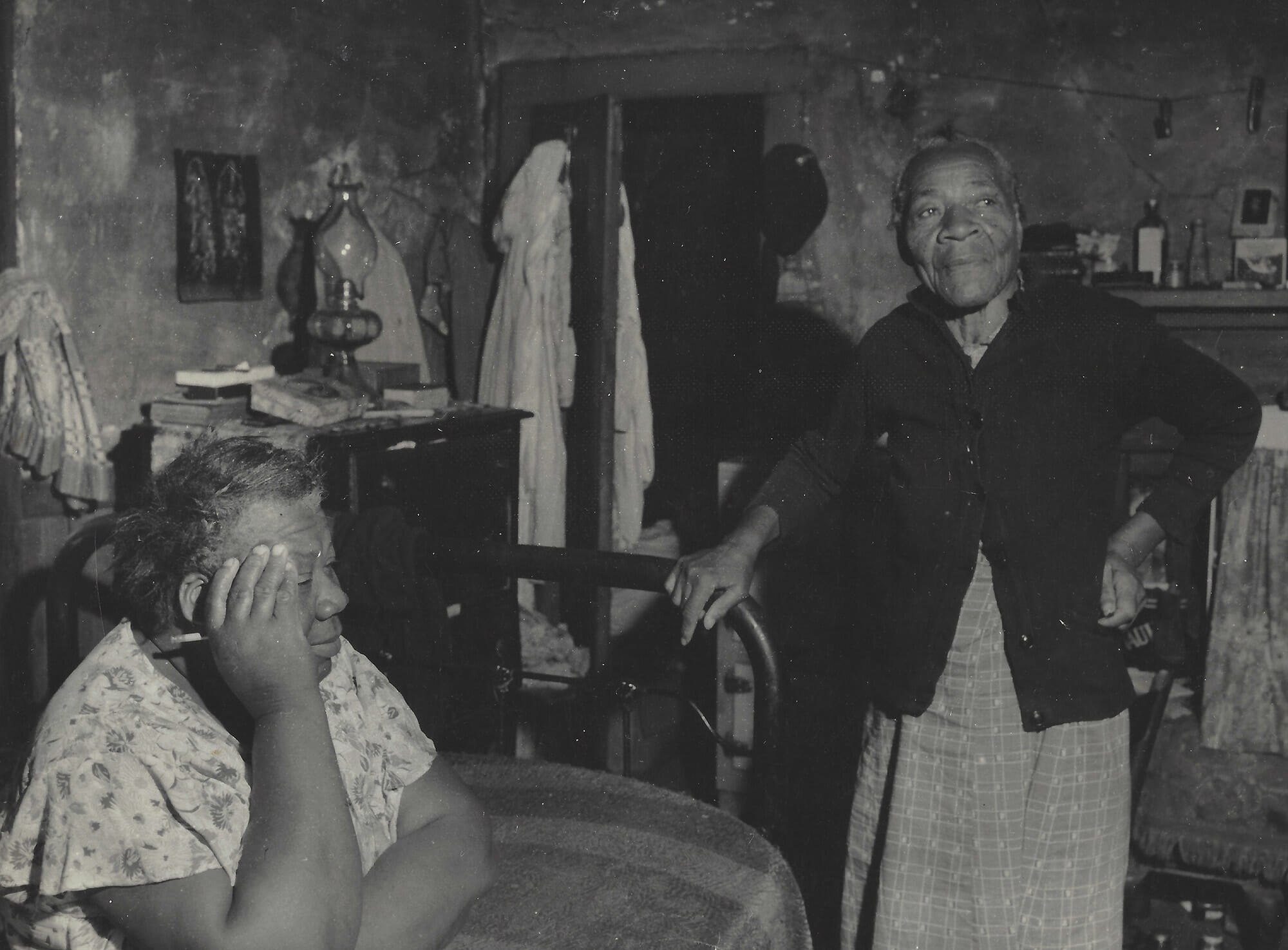 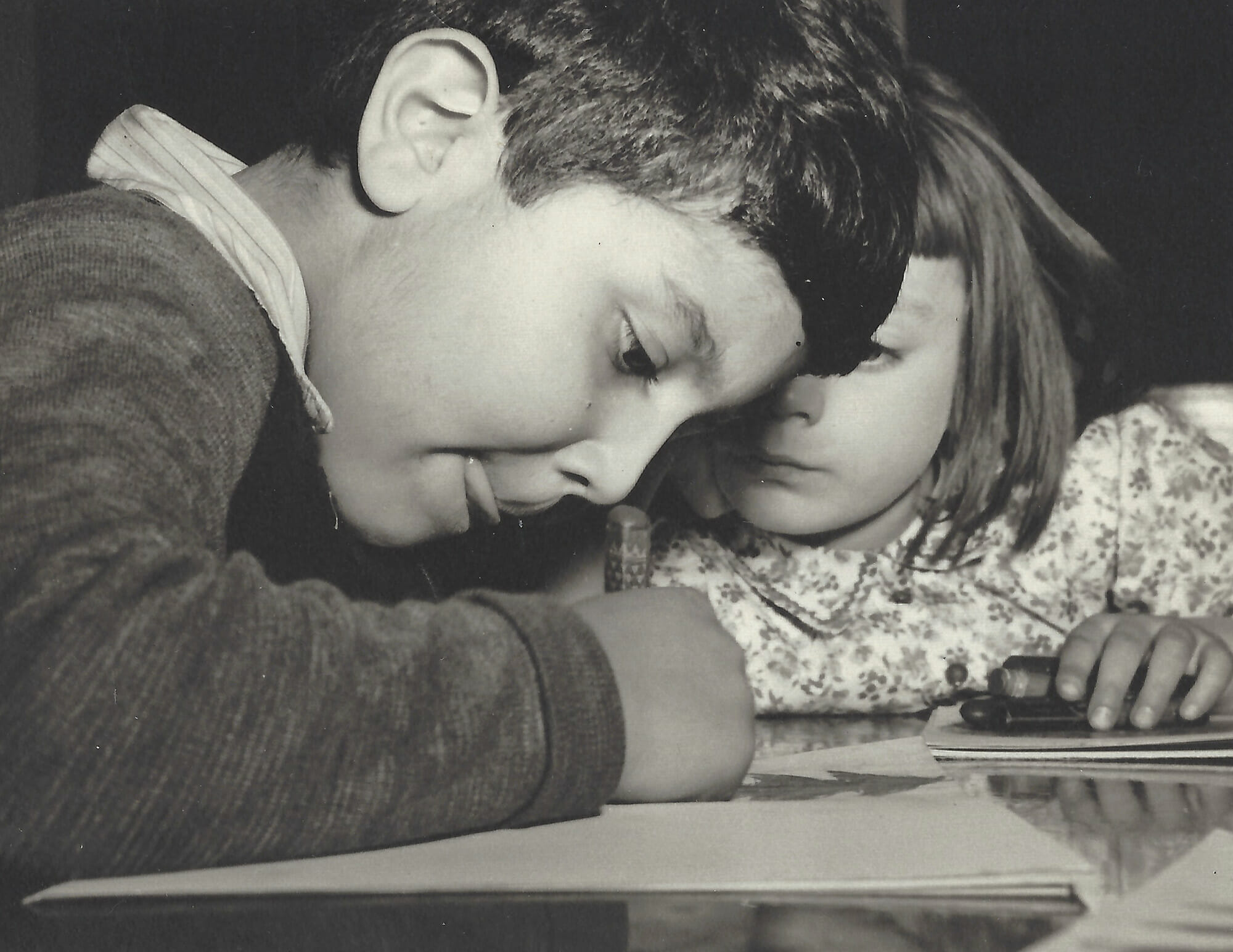 Rosalie studied painting at the Pennsylvania Academy of the Fine Arts and Art Students League of New York. She joined the Photo League in 1942 where she studied photography and contributed to Photo Notes as a writer, reviewer and editor.

Her photography was known for capturing the lives of residents of Southern African American communities. She focused on black life in her home of Charlotte and Rocky Mount, North Carolina. She photographed many of the black sharecroppers and southern townscapes that became the basis of her husband’s paintings. 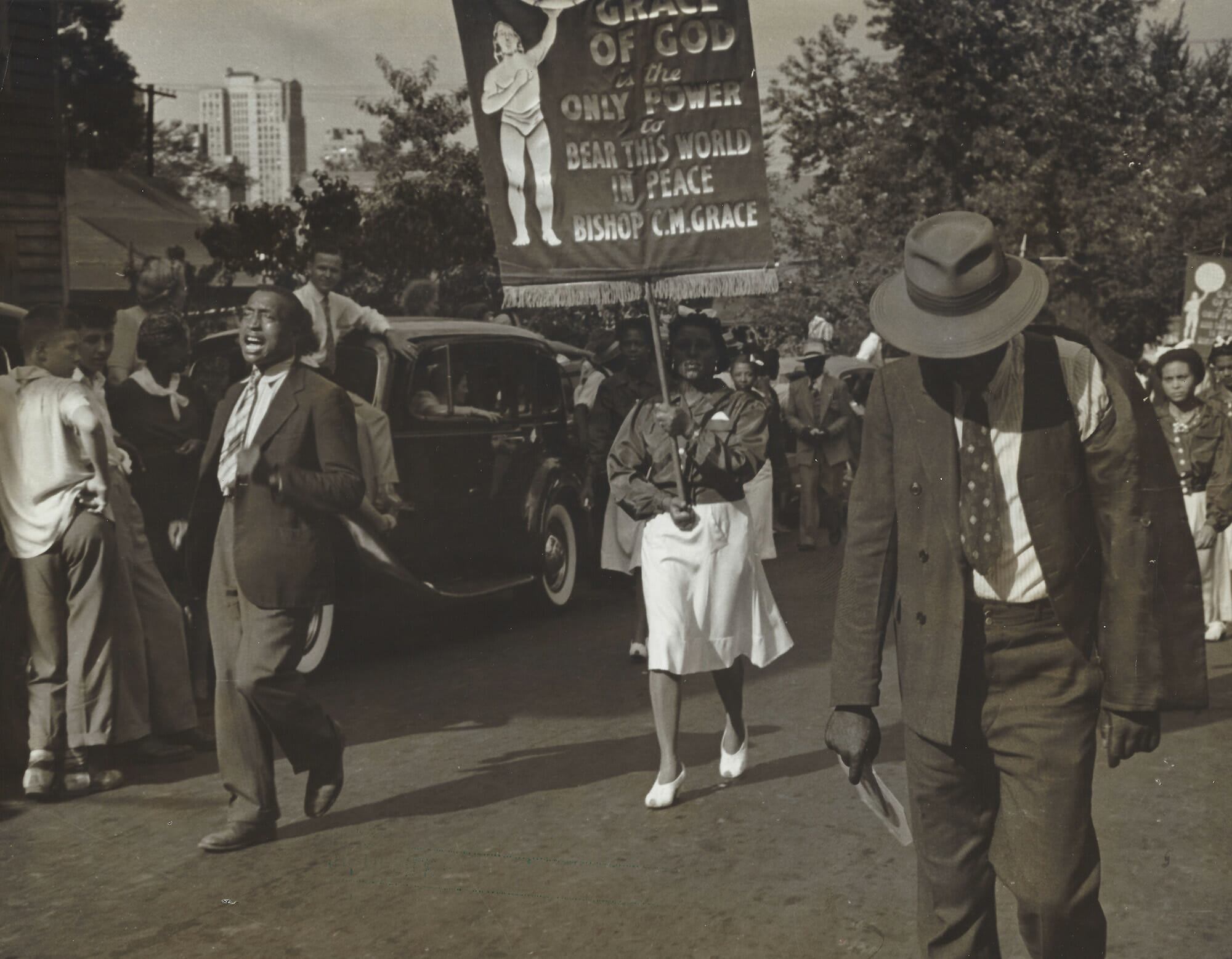 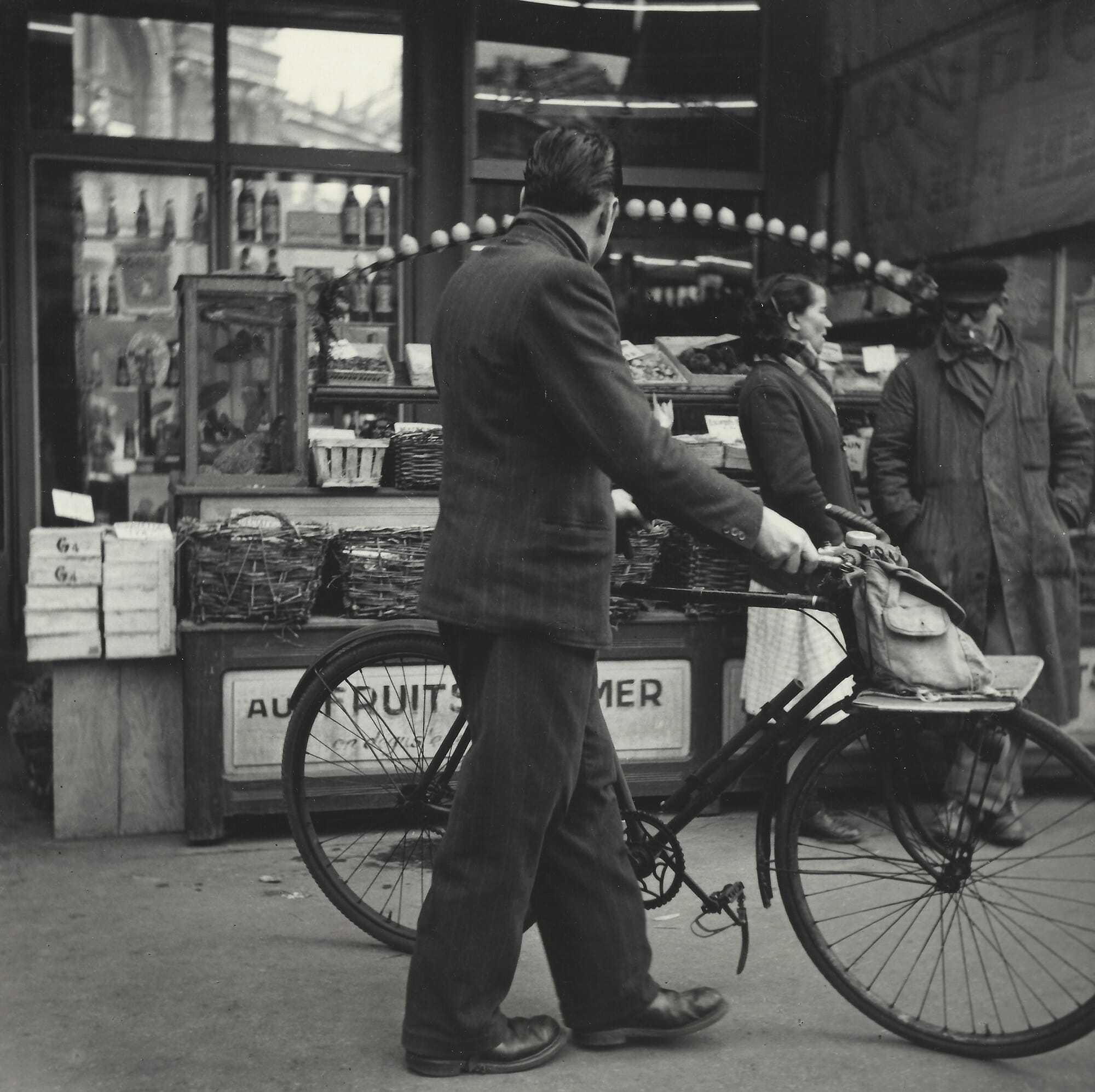 While Rosalie’s social documentary photographs offer no stylistic revolution, her life and art reflect significant issues relating to politics and race relations in the United States during the 1940s.

For many years, she served on the executive committee of the Photo League and edited its newsletter, Photo Notes. While in the Photo League, she worked with many radical photographers of the era: Paul Strand, Aaron Siskind, Sid Grossman, Dorothea Lange, Bernice Abbott, Lizette Modell, Walter Rosenblum, Dan Weiner, and Lou Stettner.

When the Photo League disbanded in 1951, Gwathmey gave up photography and started working in a textile design. She destroyed all of her negatives and donated the majority of her photographs to the New York Public Library.