” I was compulsive shooter back then. I was very shy, and it was a lot easier for me to communicate If I had a camera between me and other people “ – Dennis Hopper

Dennis Hopper was an actor, filmmaker, visual artist, and photographer. He carved out a place in Hollywood history, with roles in classic films like Apocalypse Now, Blue Velvet, True Romance and Easy Rider.

However, He is less well known, though no less respected, for his work as a photographer. His image showcases a realistic portrayals of drug addicts and eccentric characters. Hopper’s oeuvre is characterised by his interest in Americana and people living on the fringes of society.

He was born on May 17, 1936 in Dodge City, KS, and studied at both the Kansas City Art Institute and the Actors Studio in New York. His career in Hollywood was marked by periods of both success and rejection.

In the early 1960s, Hopper turned to photography after he was blacklisted by the director Henry Hathaway.

His notable photographic works include portraits of Martin Luther King Jr., Jane Fonda, and Andy Warhol, as well as images taken during the Civil Rights March in Selma.

After his return to acting and the success of the film Easy Rider, he retreated to a small town of Taos, NM where he shot Drugstore Camera (1970–1972), in which Hopper used disposable cameras to document his secluded life in the desert town and road trips beyond its borders.

The series was exhibited at Gagosian Gallery in 2011. In 2010, with the help of his friend Julian Schnabel, Hopper’s work was given a major retrospective at the Museum of Contemporary Art in Los Angeles.

More of his images can be seen here.

He died on May 29 that same year in Los Angeles, CA. 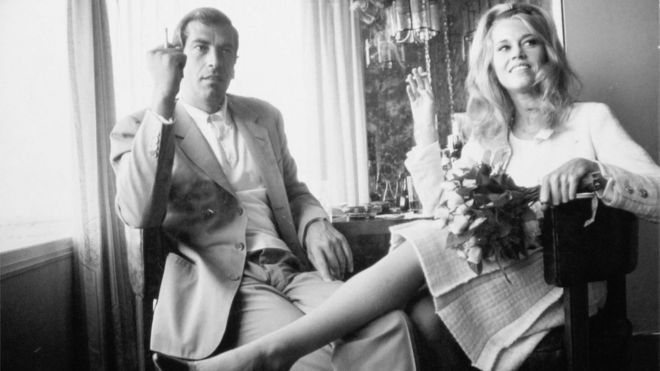 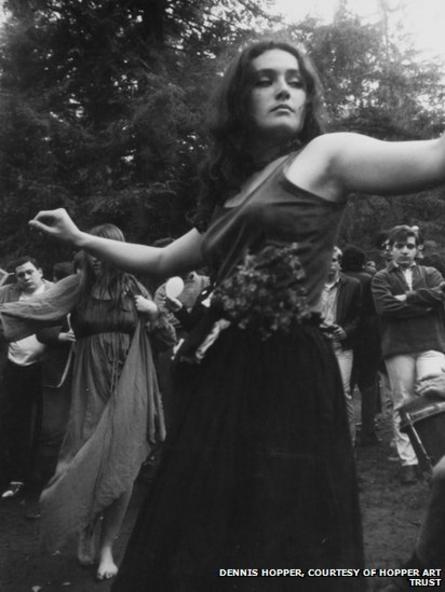 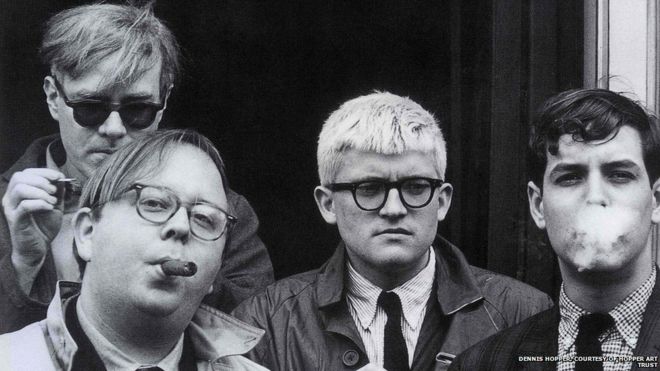 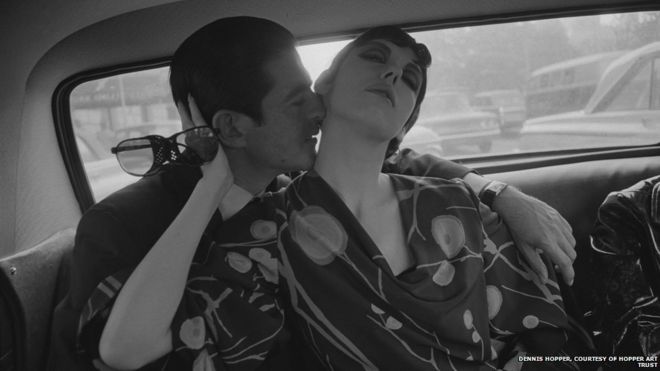 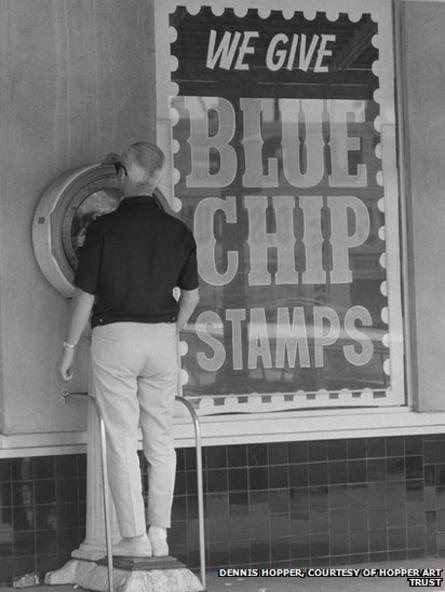 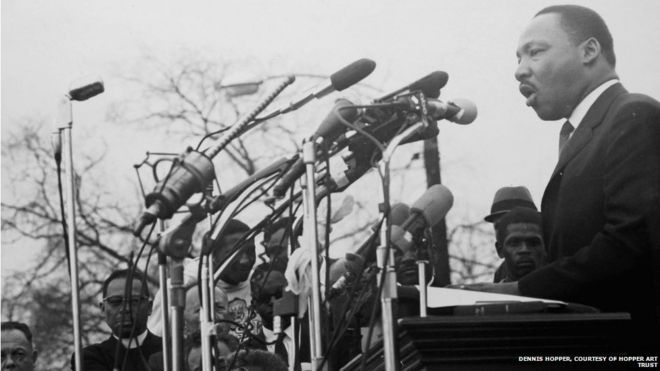