Peter keetman was born in 1916 in Munich and died in 2005 but in his life he left a legacy of photography which started in 1935 and passed a masters craftsman diploma in 1948.

From 1935 to 1937 he attended the Bavarian State Instructional Institution for photography in Munich. He then went to receive his master’s credentials in photography after having studied at the master school of Adolf Lazi in Stuttgart in 1950.

As a freelance in 1952, Keetman was closely associated with commercial photographer

In 1949 Keetman joined a group of photographers that revolutionised photography in the 50’s and 60’s.

Through his life, Keetman focussed on close-up photography as well as his interesting taste for the abnormal such as a man in a car with a poodle acting as a human. 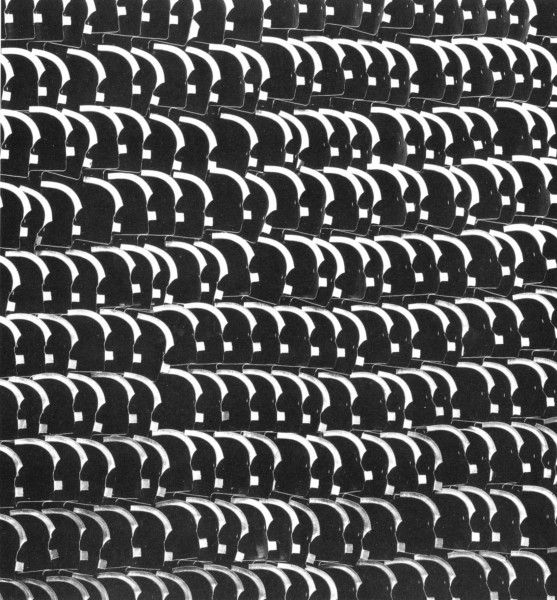 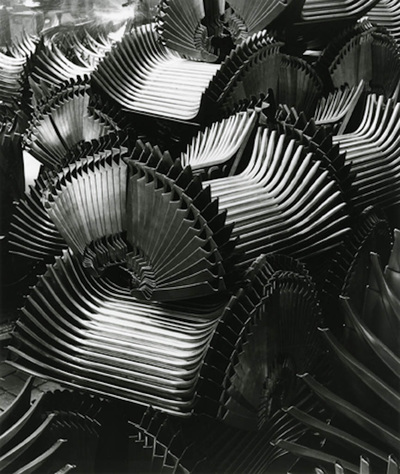 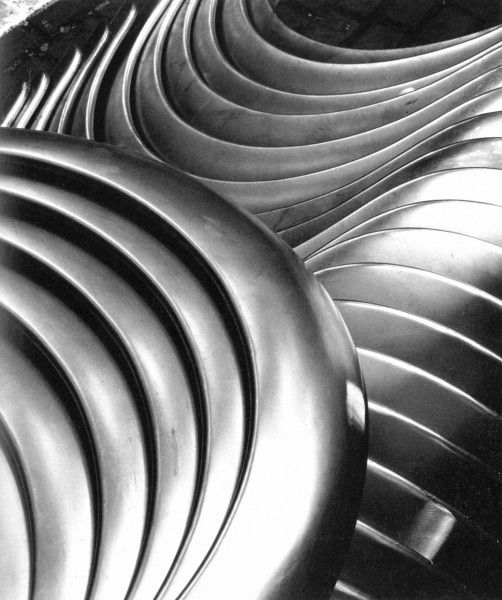 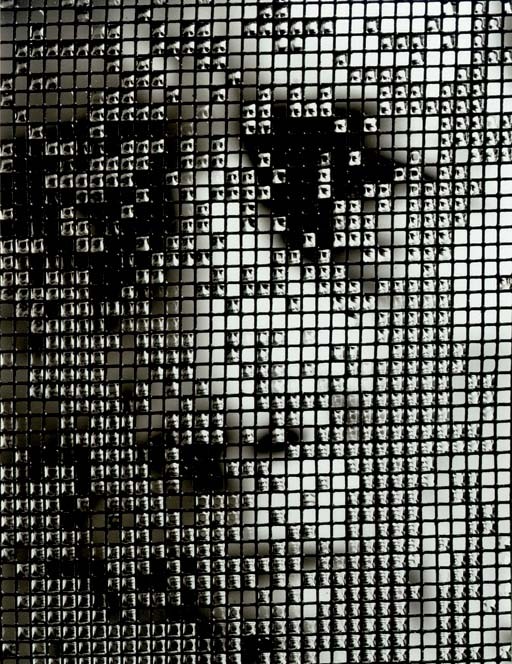 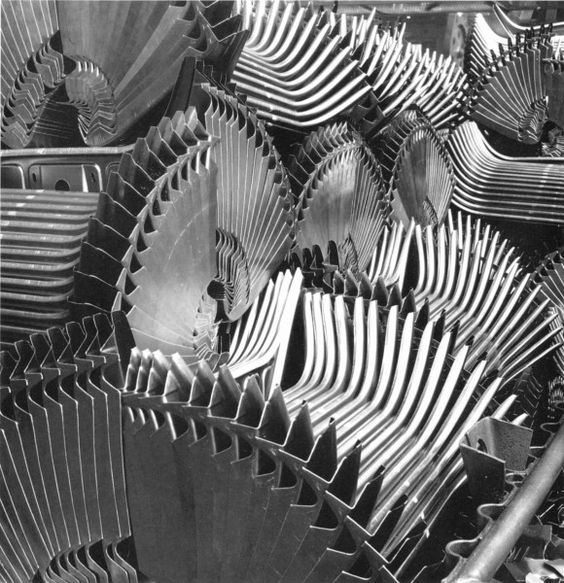 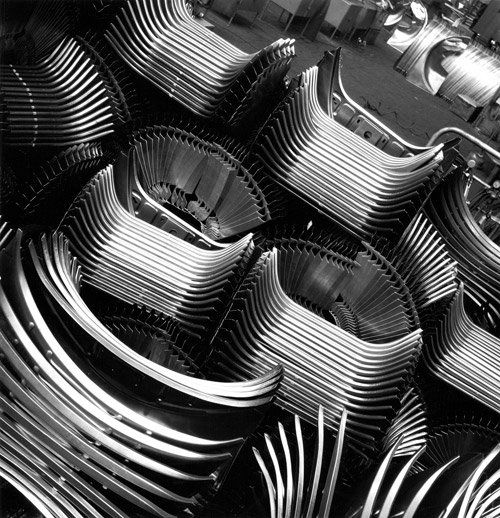 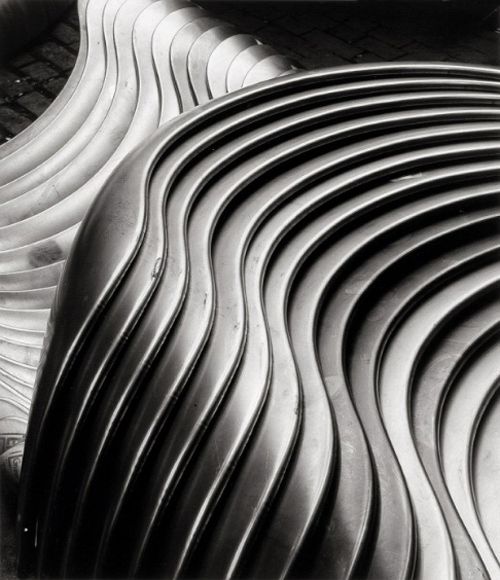