I’ve never been one of those to see what I can do when I photographs certain buildings but I must say that this has been changing lately.

Here are 5 buildings that I’ve come across that I would absolutely love to photograph.

Description: More than a decade in the making, the external shell is designed with a series of colliding discs form which creates some unique patterns.

The building’s dramatic shape is said to be inspired by a desert rose. The desert rose is a mineral created when minerals crystallise below the surface of a salt basin into an array of flat plates resembling rose petals. 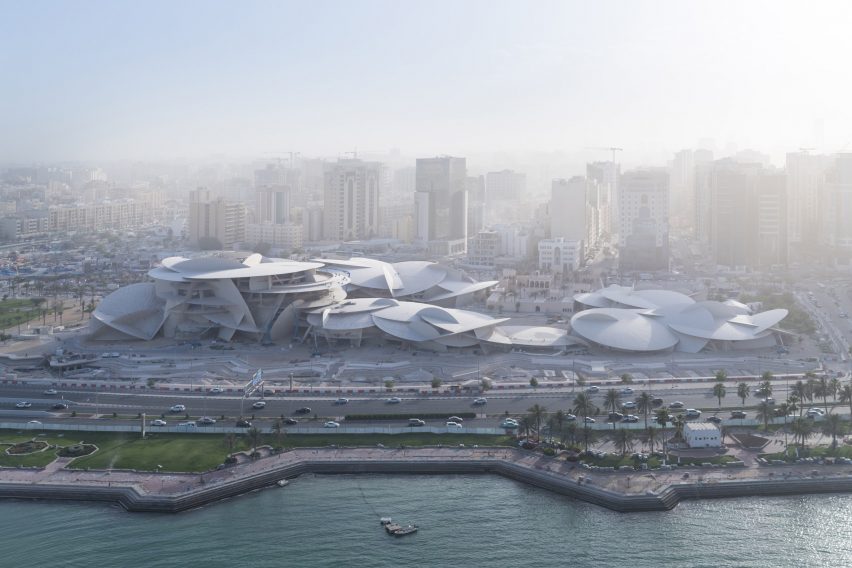 Description: The complex is comprised of three large pebble-shaped buildings overlooking a road that leads to Beijing Capital Airport and the journey of transition to and from the city. The building consists of three towers measuring 118m, 127m and 200m in height.

It features a fluid design inspired by the movement of the sun, wind and the surrounding city. The towers come across as ‘ever-changing’, appearing as individual buildings from certain directions and connected from other angles. They are oriented in such a way to direct people to the various transport links surrounding the structures. 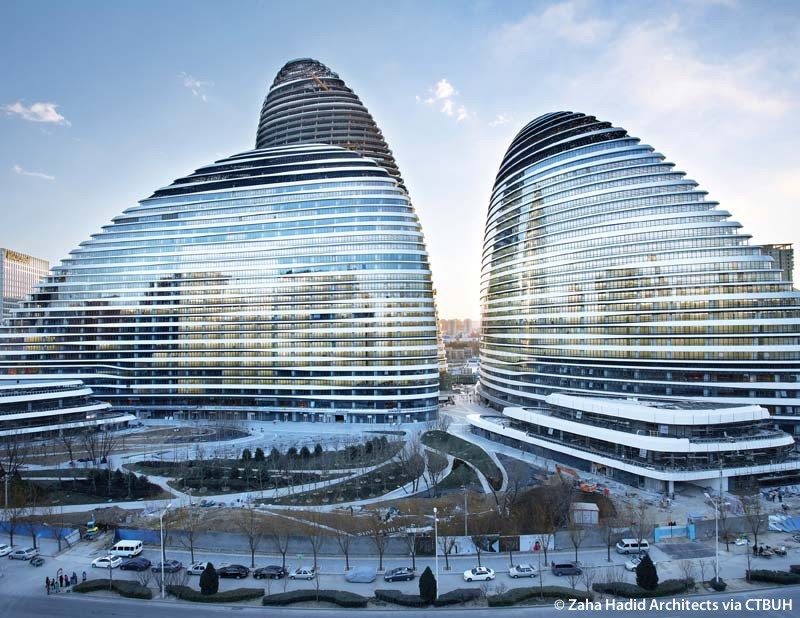 Description: Although this is not the original architecture, I quite like artist Frank Buren’s revamp of the architecture.

Named Observatory of Light, the building is covered with 3,600 pieces of multicoloured filters making up the building’s 12 sails brightly coloured. The site-specific installation was unveiled at the Fondation Louis Vuitton arts centre in Paris’ Jardin d’Acclimatation. 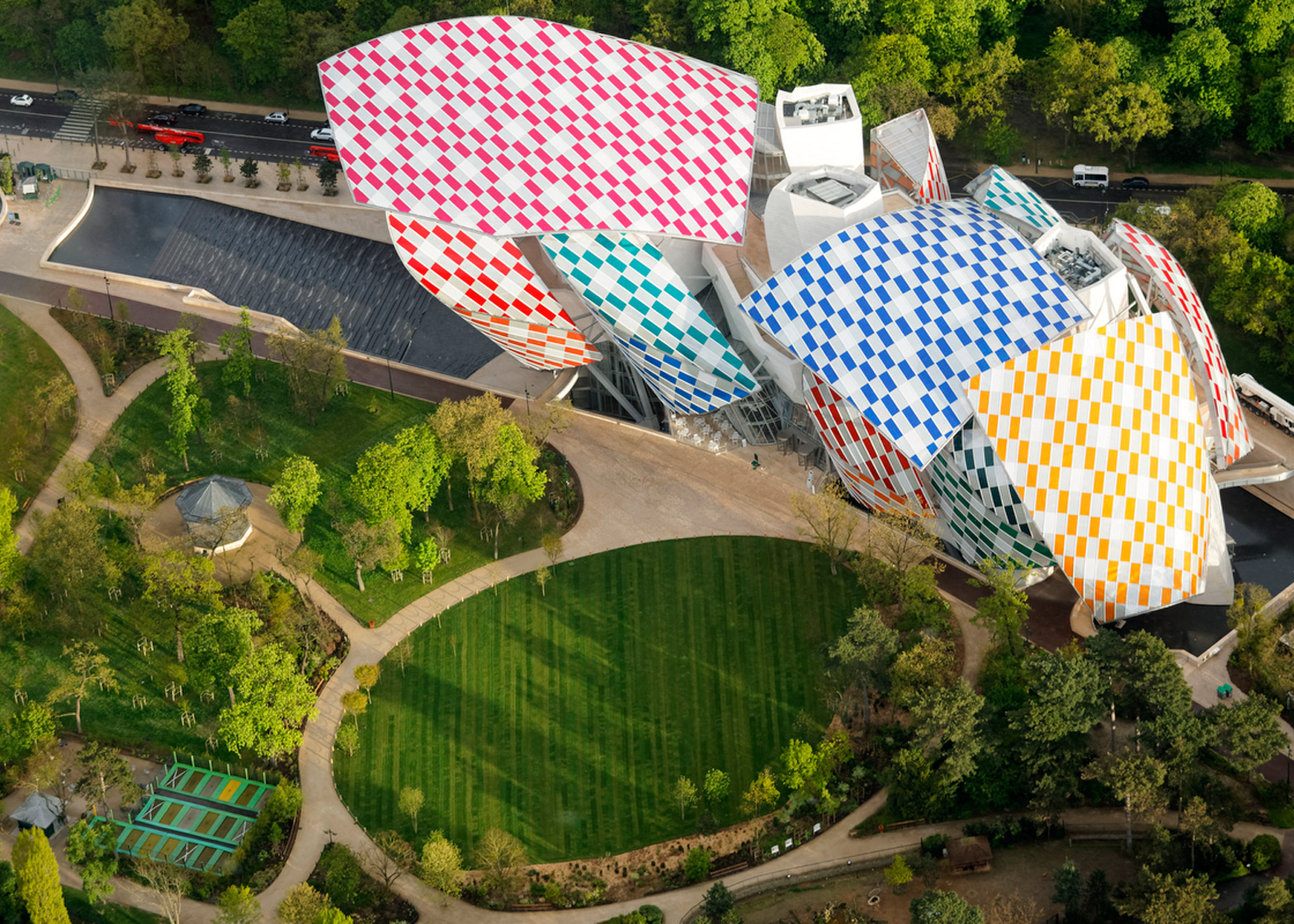 Description: The original Denver Art Museum was designed by Italian architect Gio Ponti in 1971. The image below is that of the expansion of the museum. Known as the Ponti Building, the 28-sided, two-towered, 210,000ft² structure is connected to the Hamilton Building by an enclosed 100ft bridge.

Also known as the Hamilton Building, the architecture consists of a series of wall planes. The new wing’s design is created out of a titanium skin cladding and sculptural form, which naturally meshes with the surrounding civic buildings. The architect described the new wing as, “a composition of two lines of a nexus coming together that tie downtown Denver and the Civic Center Park with the Golden Triangle neighbourhood to the south.”

Description: Built alongside the Nervion River, which runs through the city of Bilbao to the Cantabrian Sea, it is one of several museums belonging to the Solomon R. Guggenheim Foundation and features permanent and visiting exhibits of works by Spanish and international artists. It is one of the largest museums in Spain.

One of the most admired works of contemporary architecture, the building has been hailed as a “signal moment in the architectural culture”, because it represents “one of those rare moments when critics, academics, and the general public were all completely united about something.” The museum was the building most frequently named as one of the most important works completed since 1980 in the 2010 World Architecture