Ray Atkeson was an American photographer best known for his landscape images, particularly of the American West.

He began photographing the Western landscape in 1928. As a pioneer in large-format, colour scenic photography, Ray Atkeson became a legend in his own time, having done more to promote the scenic splendour of Oregon than has any other individual photographer. Atkeson’s work has been widely exhibited across America and appeared in numerous national magazines such as National Geographic, Time, Readers Digest etc. His photography has illustrated over twenty large format books with over one million copies sold. His photographs captured 1930s fishing vessels recently adapted to use engines to women building warships for World War II.  As can be seen below images, Alan Engen called Atkeson “the finest ski photographer ever.” No surprises there.

Ray was decorated with a number of awards and distinctions during his lifetime including Photographer Laureate of the State of Oregon, honorary Doctor of Fine Arts from Linfield College, Distinguished Citizen of Oregon, and the Governor’s Award for Arts in Oregon.

He created an archive of over 250,000 images during his career and those images are now held in the Ray Atkeson Image Archive. More of his work can be found here. From the 1930‘s through the 1950’s, Ray documented the Ski & Snow Country of the intermountain region of the Western United States. During that period of time Ray created several thousand black and white images that are now considered to be the finest privately held collection of winter and ski photography of that era. His timeless images of winter are still sought by collectors around the world. 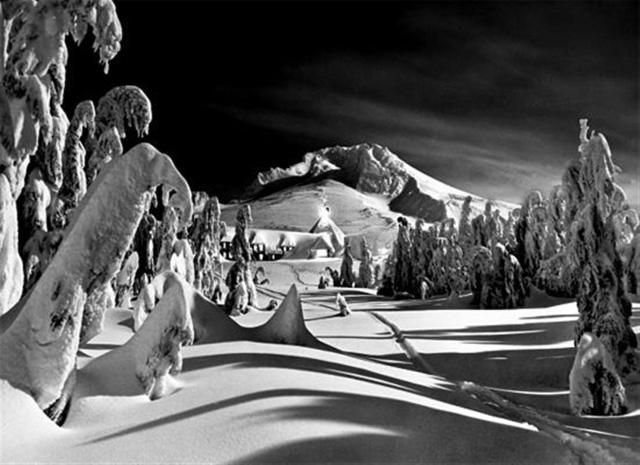 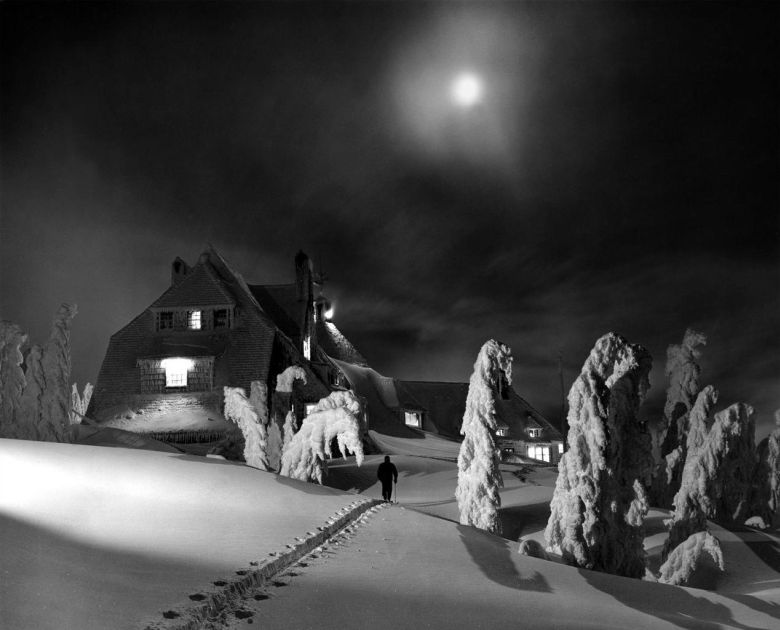 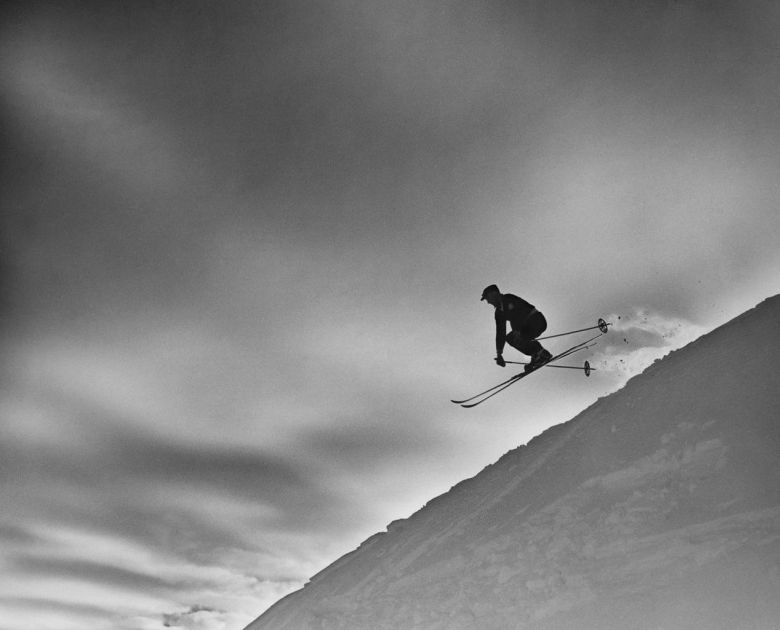 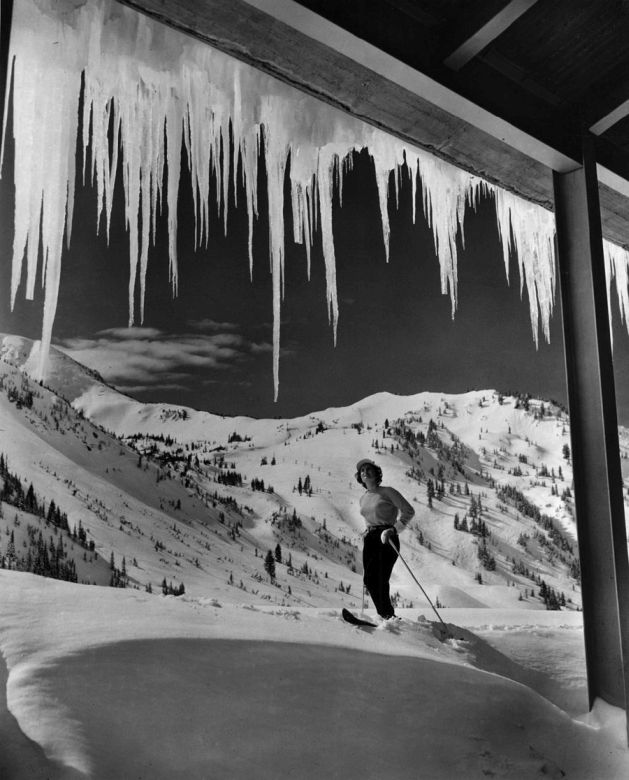 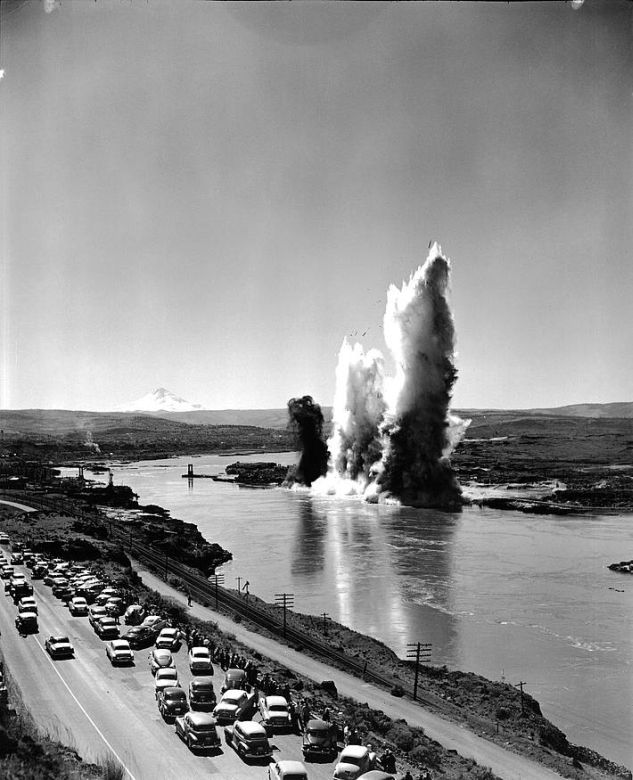