Emil Otto Hoppé (1878-1972) was one of the most important art and documentary photographers of the modern era.

Hoppe was born in Munich on the 14 April 1878. He moved to London at the turn of the century, where he began experimenting with photography.

Beginning art photography in 1903 Hoppé was admitted as a member of the Royal Photographic Society where, over the next four years, he regularly exhibited his amateur photographic works. In the same year Hoppé was also associated with The Linked Ring Brotherhood and fellow members Alvin Langdon Coburn, Henry Peach Robinson (1830-1901), and George Davidson (1854-1930), who played an important role in international art photography, maintaining close ties with continental and American groups including the Vienna Camera Club and the Photo Secession, New York.

In 1919, Hoppe began to travel the world in search of new subjects to photograph. He journeyed to Eastern Europe, Africa, the United States, New Zealand, Japan, Indonesia, Singapore and India. The resulting photographs were published in a number of books, including The Book Fair Women , which included international sitters from differing backgrounds and cultures. The book introduced groundbreaking ideas about beauty; shattering the outdated view held in Britain that true beauty was a Western beauty.

Hoppe was also a prolific street, portrait, landscape and travel photographer. In the 1930s Hoppe increasingly went out on the streets to look for interesting people and situations to photograph. The results were often published in photo-series featured in magazines such as Weekly Illustrated . In order to photograph unobtrusively, Hoppe would wrap the quietest camera available to him, a fixed-focus Brownie, in a paper bag with a slit for the lens. This enabled him to photograph daily London life with remarkable spontaneity.

As a portrait photographer, his strikingly modernist portraits describe a virtual Who’s Who of important personalities in the arts, literature, and politics in Great Britain and the US between the wars. Among the hundreds of well-known figures he photographed were George Bernard Shaw, H.G. Wells, A.A. Milne, T.S. Eliot, Ezra Pound, G.K. Chesterton, Leon Bakst, Vaslav Nijinsky and the dancers of the Ballets Russes, and Queen Mary, King George, and other members of the Royal Family.

Hoppe was obscured from photographic history when, aged 76, he decided to sell five decades worth of work to a London picture library, the Mansell Collection. Filed anonymously by subject, Hoppe’s work lost all notion of authorship. His work remained in the collection for over thirty years after Hoppe’s death, and was not fully accessible to the public until the collection closed down and was acquired by new owners in the United States.

You can discover more his work here. 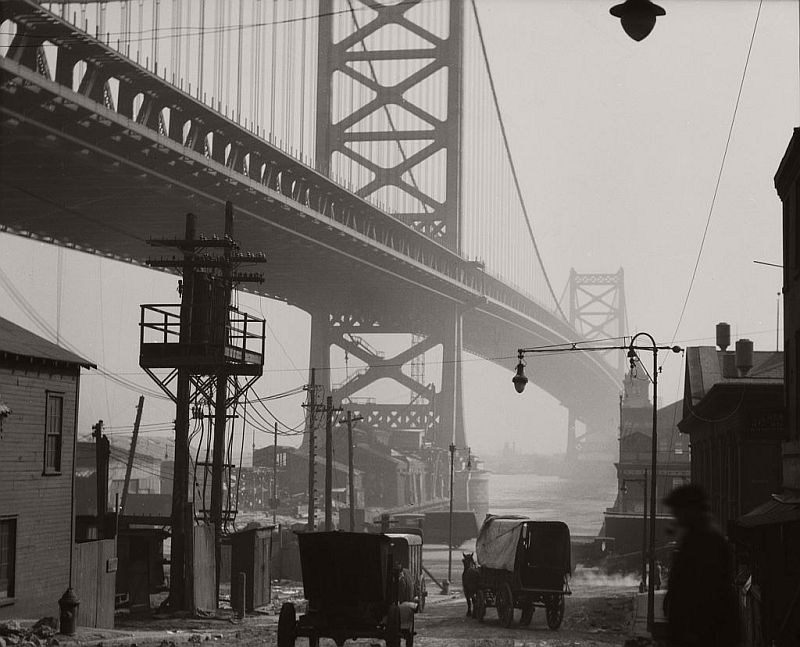