Frederick H. Evans was a British photographer known for his platinum prints of architectural interiors of English and French cathedrals.

Little is known of Evan’s early life. He initially owned a small bookshop in London where many artists and writers, including George Bernard Shaw and Audrey Beardsley came together.

Frederick Evans took some portraits of his friends but his photographic mastery can be found in his images of English and French cathedrals. After purchasing a quarter – plate camera, suitable for landscape work and educating himself in art history.

Evans retired from bookselling in 1898 to devote all of his time photographing the cathedrals of England and France.

A fastidious craftsman, he often spent weeks studying the light in a cathedral at various times of the day, waiting to catch the precise effect he sought. In Evan’s view, light represented spiritual enlightenment.

His style emphasised a cathedral’s immense spaces  and infinite variety of light and textures, culminated in works such as A Sea of Steps, Wells Cathedral in 1903.

A man of strong opinions on many subjects, Evans was constantly involved in controversy. His most impassioned beliefs involved what he considered to be the proper practice of photography. A purist, he believed in never altering a photographic image after exposing the film. His goal was to create an aesthetically and spiritually satisfying image, utilising the play of light and shadow on static architectural structures. He did not try to capture spontaneous moments.

His advice was completely ignored by younger photographers, and he spent the last years of life virtually forgotten, publishing limited editions of his collection of drawings by artists such as Beardsley. 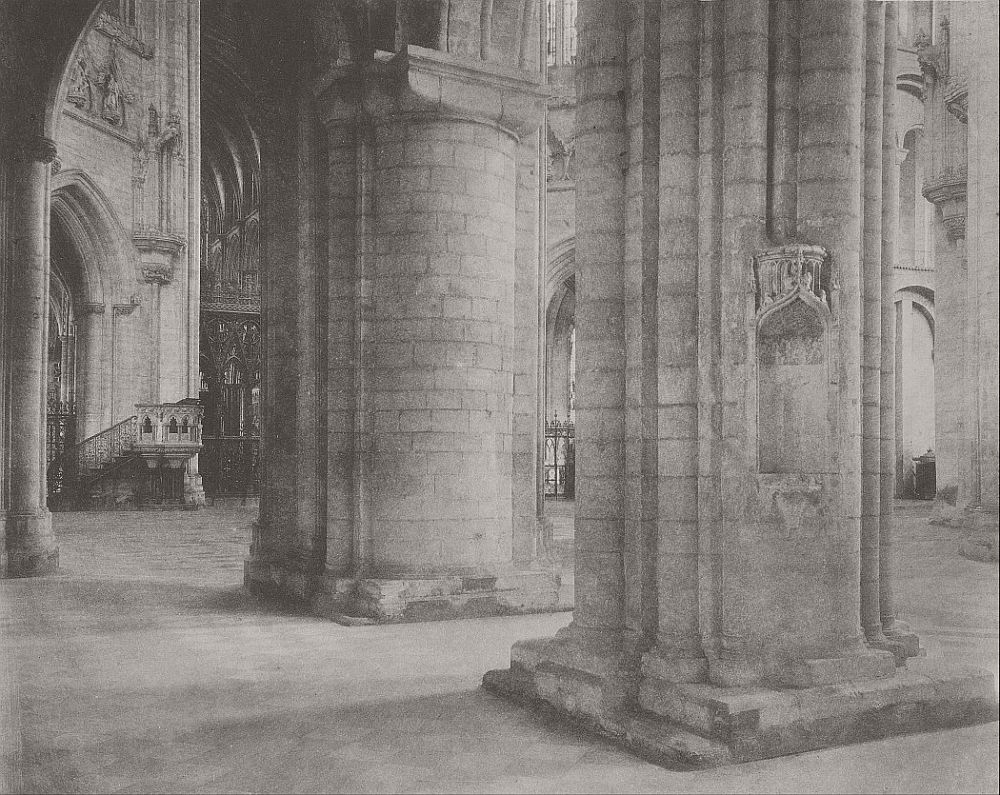