Born in 1923, Richard Avedon was an American fashion and portrait photographer.

His interest in photography began at an early age when he joined YMHA camera club at the age of 12.

After school, Avedon joined the armed forces in 1942 during World War II serving as photographer’s  Mate Second Class in the US Merchant Marine. He said of his time of his life that he had taken one hundred thousand pictures of faces before he realised that he was becoming a photographer.

He left the Merchant Marine after two years of service to work as a professional photographer, initially creating fashion images and studying with art director Alexey  Brodovitch.

At 22 years old, Avedon began working as a freelance photographer, mainly for Harper’s Bazaar. Initially refused the use of a studio by the magazine, he photographers models and fashions on the streets, night clubs, the circus, the beach and many other uncommon places using the endless resourcefulness and inventiveness that is the hallmark of his work.

Under Brodovitch’s tutelage, he quickly became the lead photographer for Harper’s Bazaar.

From the start of his career, Avedon made formal portraits due to his fascination by photography’s capacity for suggesting the personality and evoking of the subject.

Avedon quit Harper’s Bazaar in 1965 and joined Vogue where he worked for more than 20years. In 1992, he became the first staff photographer at the New Yorker where his portraiture redefined the aesthetic of the magazine.

He also ran a commercial studio and is widely credited with erasing the line between “art” and “commercial” photography. His brand redefining work and long association with Calvin Klein, Revlon, Versace and many other companies resulted is some of the most well known advertising campaigns.

These campaigns allowed Avedon the freedom to pursue major personal projects. He is known for his extended portraiture of the American Civil Rights movement, the Vitnam War and a celebrated cycle of photographs of his father.

In 1976, he produced a collective portrait of the American power titled “The Family ” for Rolling Stone magazine. From 1979 to 1985, he worked extensively on a commission from the Amon Carter Museum of American Art, ultimately producing the show and book In The American West.

His other books include:

Below you will find some images of his work along with a video by Ted Forbes based one of his famous images. 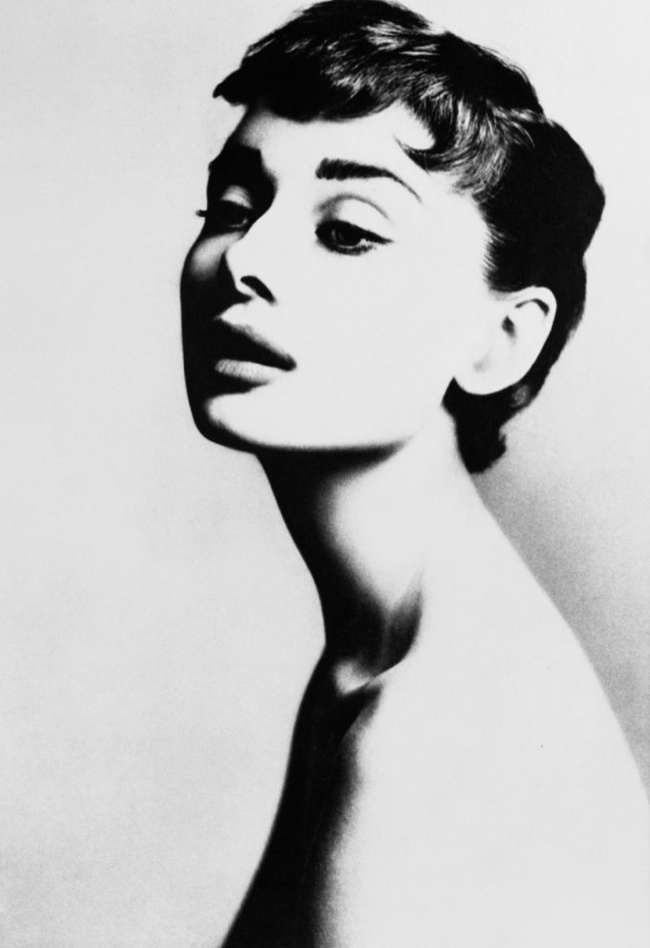 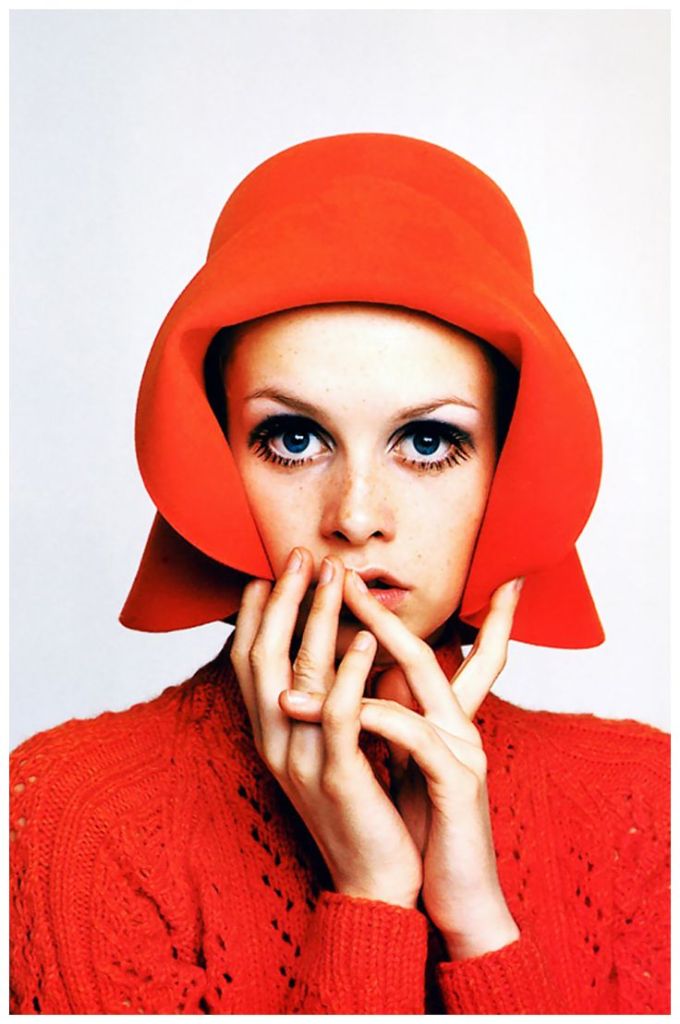 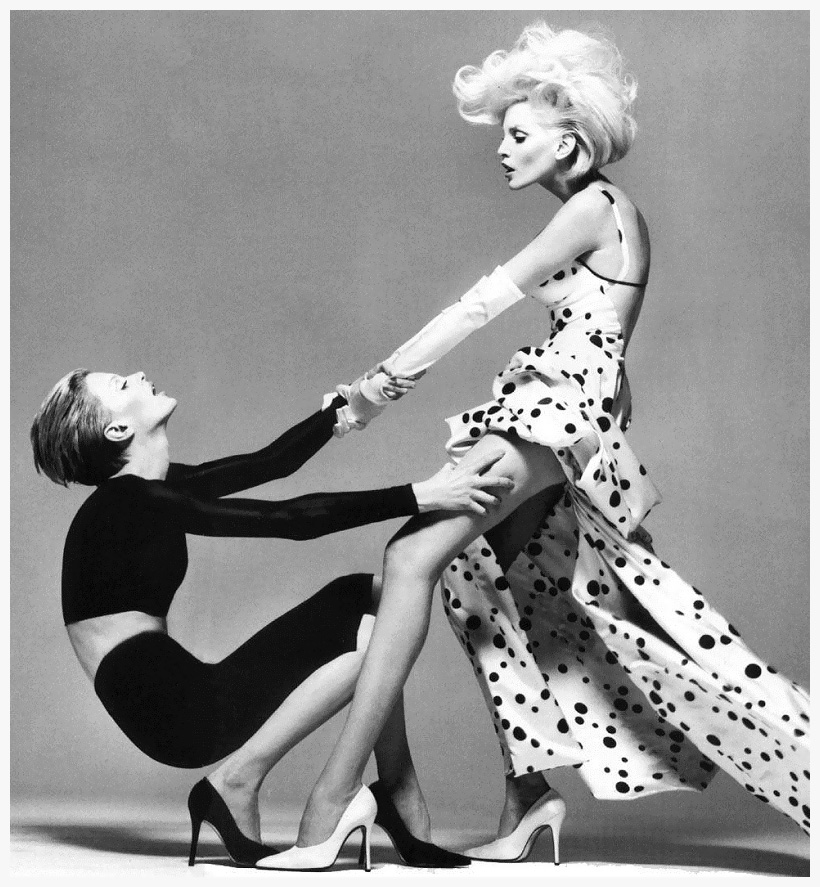 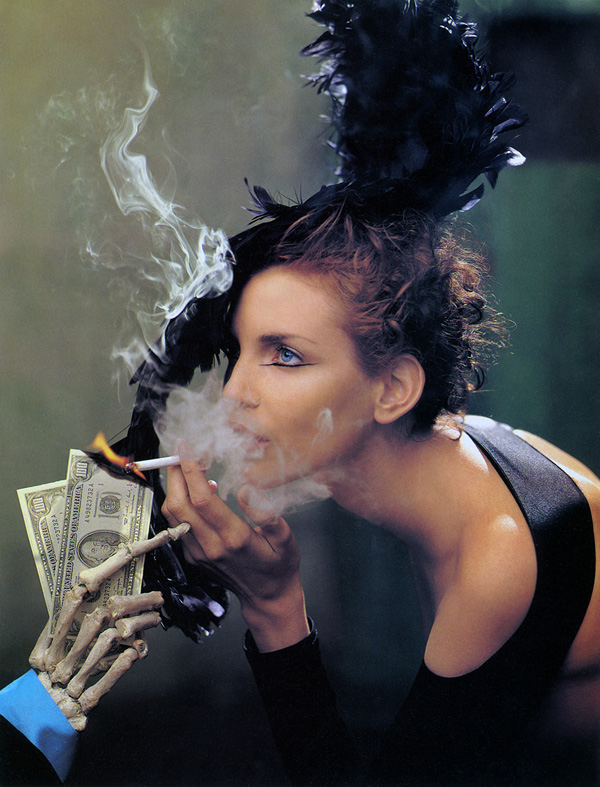 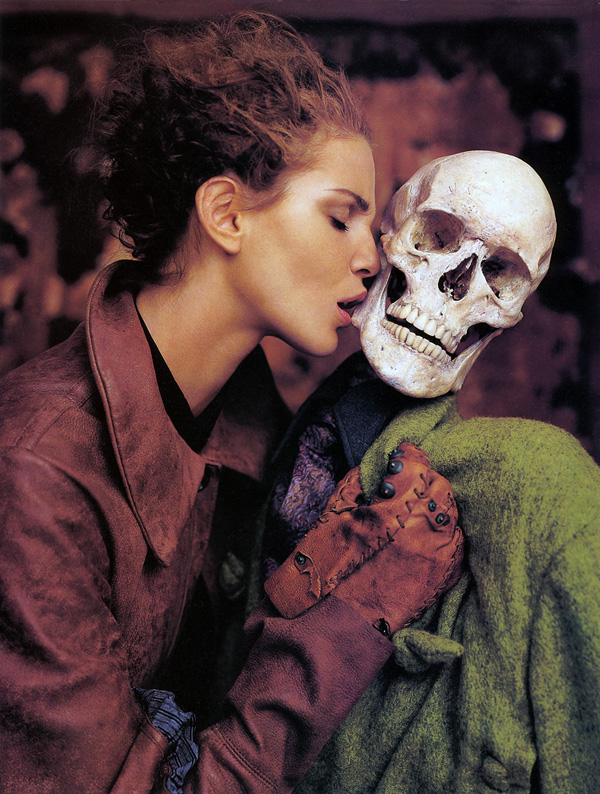 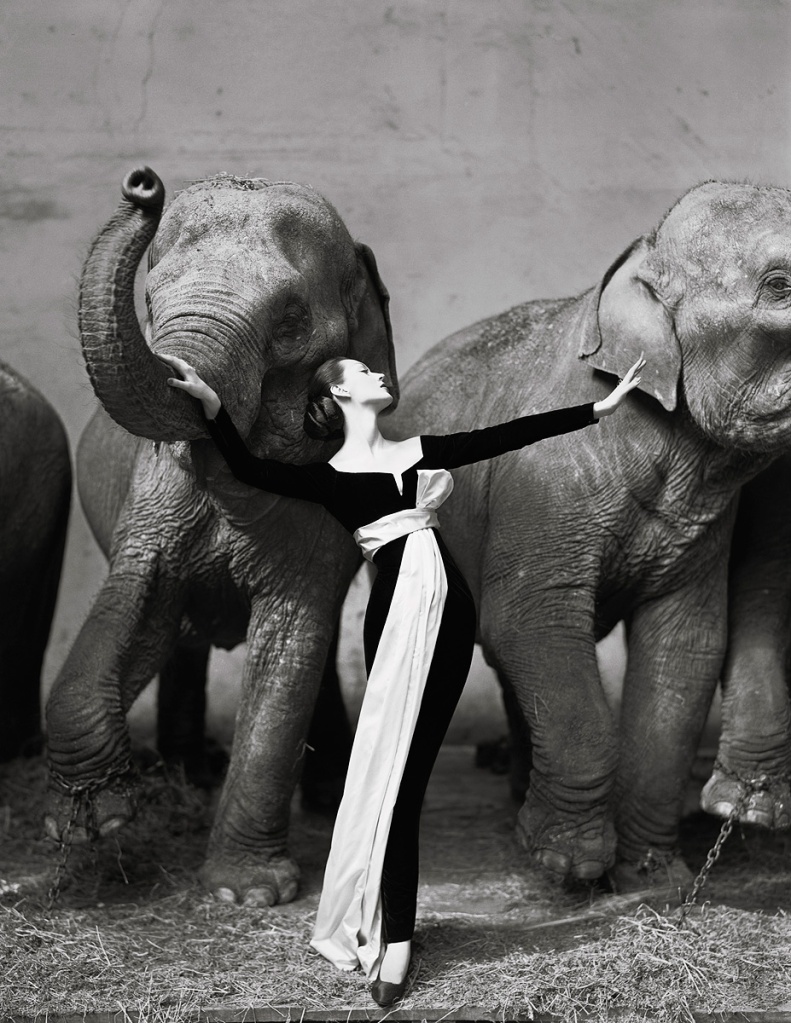