Louise began working as a portrait photographer in 1922, working out of a music store down the block from the New Brunswick temple at which her father was a rabbi. Most of her photographs from this period are of family members and members of her father’s temple congregation.

In 1925 she moved to Los Angeles and set up a small photo studio on Hollywood and Vine. Louise’s first published Hollywood photo was of Vilma Banky in costume for Dark Angel, and appeared in Photoplay magazine in September 1925. When Louise was hired by MGM as chief portrait photographer, she was twenty-two years old.

Louise ran film magnate Metro-Goldwyn-Mayer’s studio for five solid years from 1925 to 1930 as the chief portrait photographer and was the only woman in such position among Hollywood studios. In the span of her tenure, she captured more than 100,000 glamour portraits of celebrities such as Greta Garbo, Lon Chaney, John Gilbert, Joan Crawford, Marion Davies, and Norma Shearer.

Louise became a photographer that almost every celebrity would want to work with, even referring to her as “their” photographer. 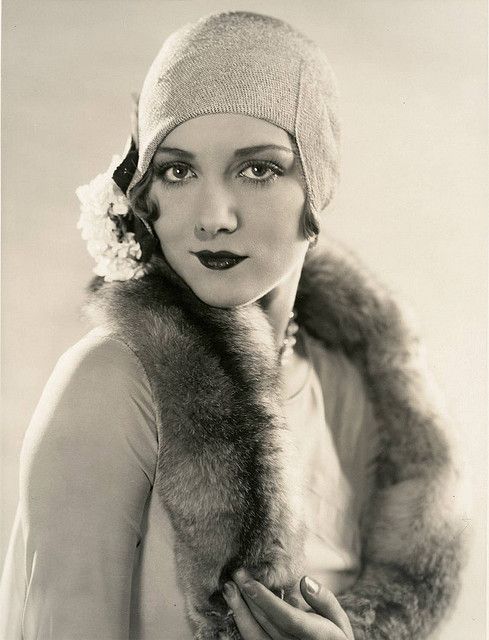 In a career that lasted only five years, Louise photographed all the stars, contract players, and many of the hopefuls who passed through the studio’s front gates, including Greta Garbo (Louise was one of only seven photographers permitted to make portraits of her), Lon Chaney, John Gilbert, Joan Crawford, Marion Davies, Anna May Wong, Nina Mae McKinney, and Norma Shearer. It is estimated that she took more than 100,000 photos during her tenure at MGM. Today she is considered an equal with George Hurrell Sr. and other renowned glamour photographers of the era.

In addition to paying close attention to costume and setting for studio photographs, Louise also incorporated aspects of modernist movements such as Cubism, futurism, and German expressionism into her studio portraits. Louise could transform then-nobodies into stars, the famous Greta Garbo was such a case. During the golden film age, budding actors and actresses don’t perform screen tests. They were instead sent to the portrait studio for their glamour shot, and they send the photos to the magazines for promotion. If they sell, the actor-model would be bankable. She was also responsible for capturing the elusive Nina Mae McKinney, who was to star at the first all-African-American film by a major Hollywood studio.