Thérèse Bonney was an American photographer and publicist born in Syracuse, New York, 1894.

Bonney grew up in New York and California and graduated from the University of California, took a master’s degree in Romance languages at Harvard University, and, after a short time at Columbia University in New York City, completed her doctorate of letters at the Sorbonne in Paris publishing a thesis on the moral ideas in the theater of Alexandre Dumas, père. She earned a docteur-des-lettres degree in 1921.

She became the youngest person, the fourth woman, and the tenth American of either sex to earn the degree from the institution. She was also the first American to receive a scholarship from the Sorbonne. After graduation she received multiple sources of financial aid, including the Horatio Stebbins Scholarship; the Belknap, Baudrillart, and Billy Fellowships; and the Carl Schurz Memorial Foundation Oberländer grant in 1936, which allowed her to study German contributions to the history of photography. In 1919 she founded the European branch of the American Red Cross Correspondence Exchange.

Beginning in 1925, she thoroughly documented the French decorative arts through photography. At this time, most of the photographs were not taken by Bonney herself, but rather gathered from sources such as the collections of fellow photographers, photo agencies, architects, designers, stores, and various establishments.

An ardent self-publicist, Bonney acquired the images directly from the Salon exhibitions, stores, manufacturers, architects, and designers of furniture, ceramics, jewellery, and other applied arts as well as architecture. She sold the photographic prints to various client-subscribers primarily in the U.S. and charged fees for reproduction rights in a more traditional manner. She typed captions and glued them to the backs of the photographic prints. These photographs, sometimes garnered without permissions, were widely published both with and without published credits.

In the early 1930s Bonney amassed an impressive collection of photographs and organised several exhibitions to put them on display. During that period she also established the Bonney Service, a press service supplying illustrations to newspapers and magazines in 33 countries.

She attended the 1930 “Stockholmsutstäliningen” (Stockholm Exhibition) and gathered photographs there. While in the Netherlands, she collected images of contemporary Dutch architecture.

In 1935, she moved back to New York City to become director of the new Maison Française, a gallery in Rockefeller Center dedicated to fostering better cultural understanding between France and the United States. Within a few years, Bonney herself took up photography, and in 1938 she published a behind-the-scenes series of photographs of the Vatican for Life (later published as a book in 1939).

After her decade-and-a-half activities in publicity and the photography of the decorative arts and architecture by others, Bonney was drawn back into photography and became a photojournalist. When Bonney traveled to Finland in November 1939 to photograph preparations for the 1940 Olympic Games, she instead became the only photojournalist at the scene of the Russian invasion of Finland. 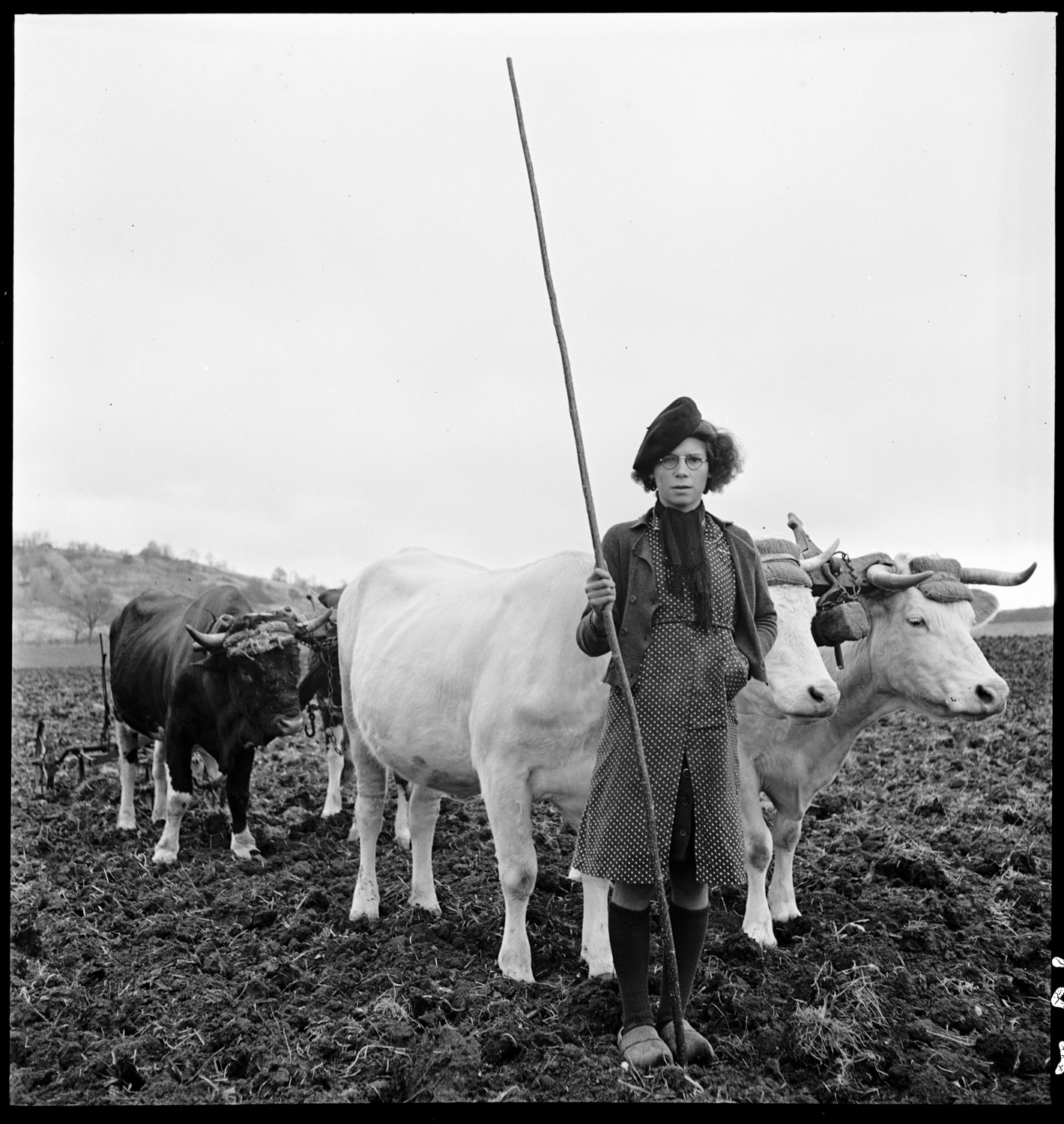 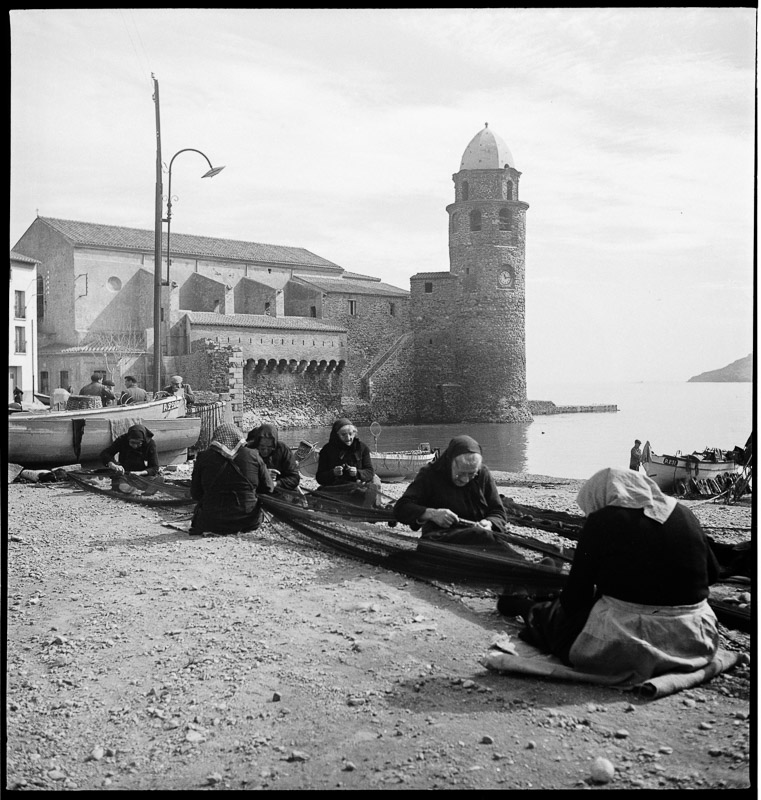 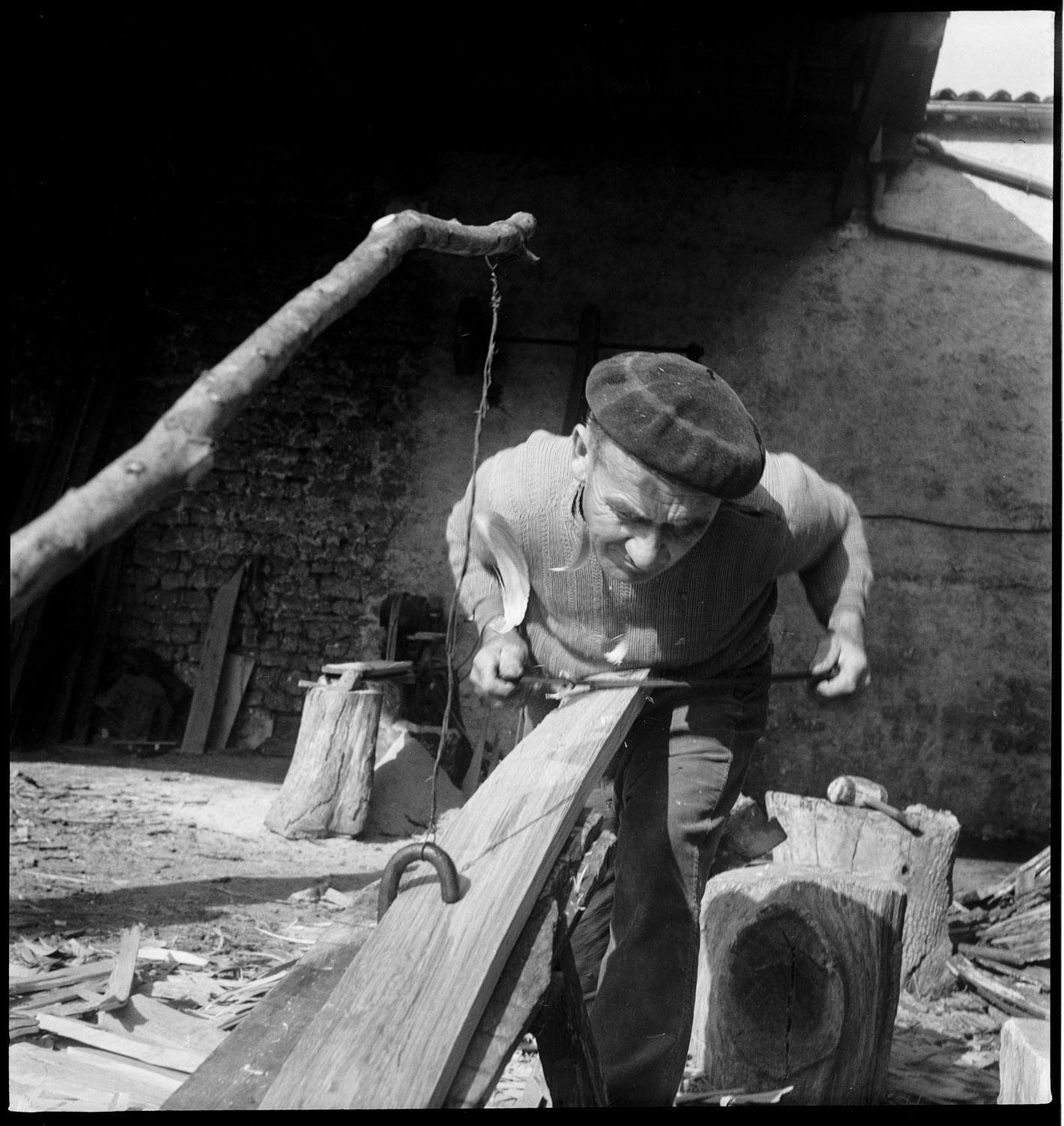 Her concerns with the ravages caused by World War II informed her images, which focused on civilians. Her early photographs focused at first on the individuals at the Russian-Finnish front. For her documentation of this demographic, she was granted the Order of the White Rose of Finland medal for bravery. She also traveled through western Europe during the war, taking photographs of children in dire conditions. A collection of the images were shown at The Museum of Modern Art in New York City in 1940 and later published in her 1943 book Europe’s Children. Other activities included serving with the Croix-rouge (French International Red Cross). 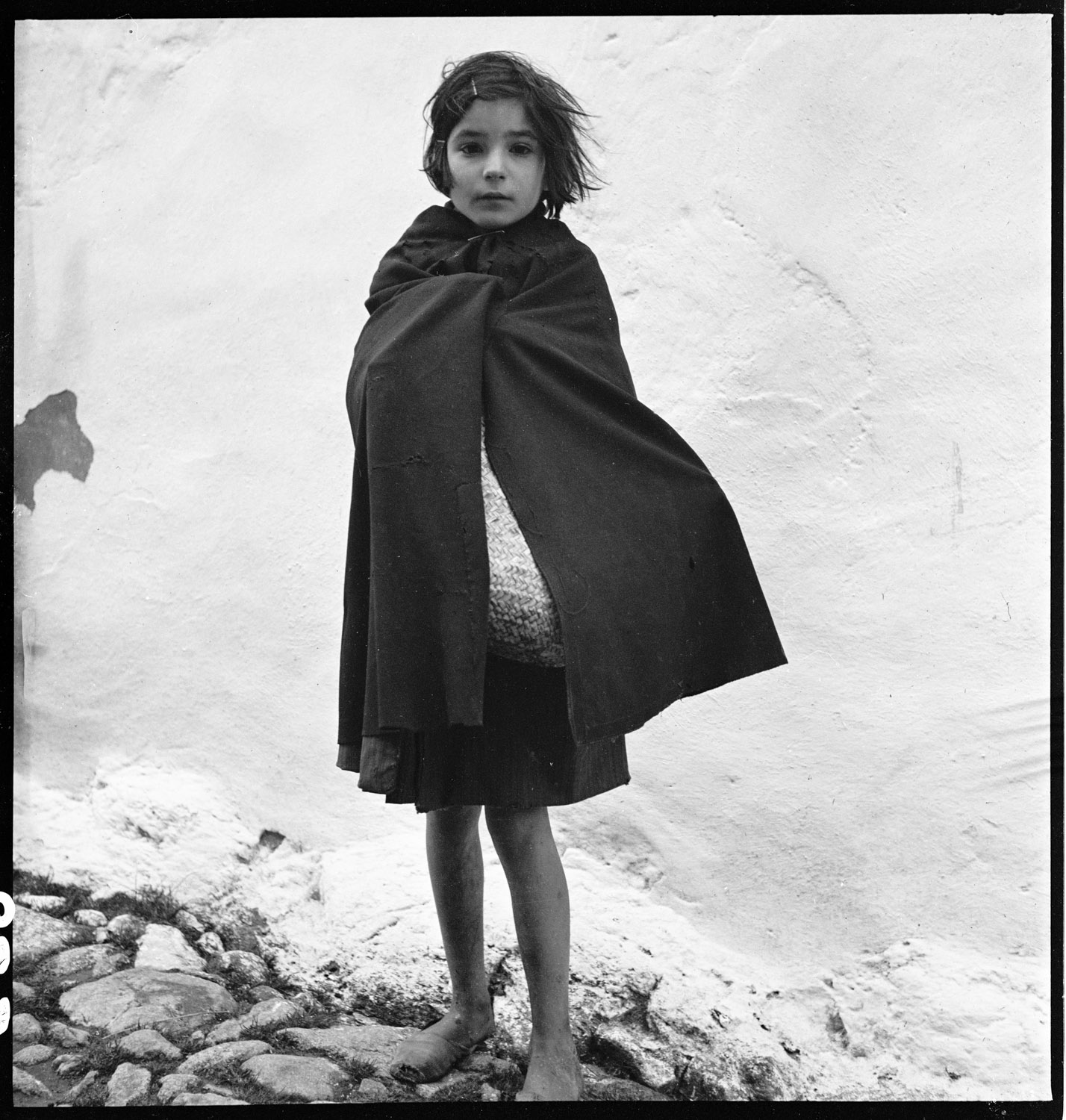 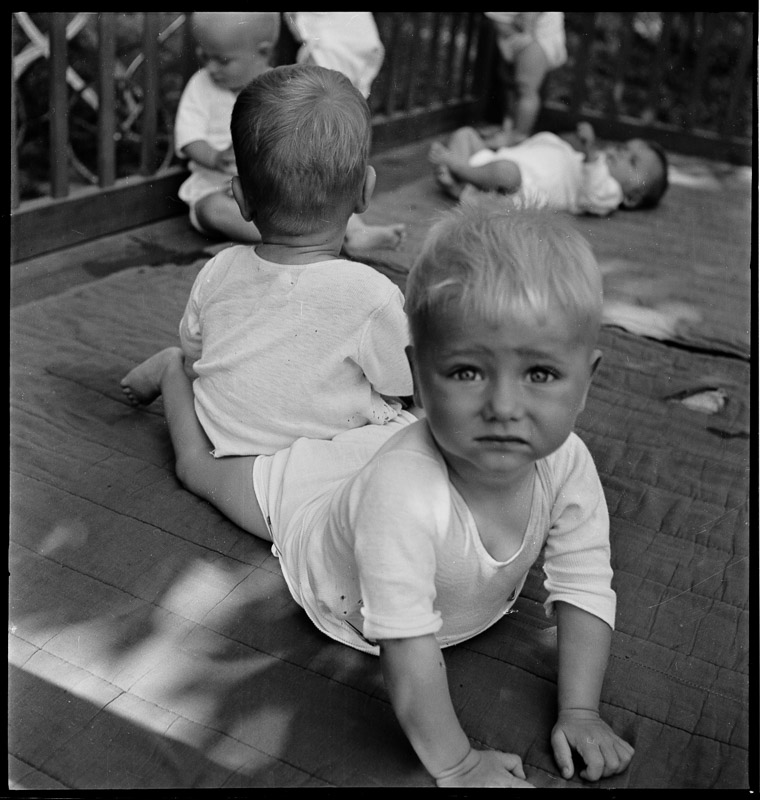 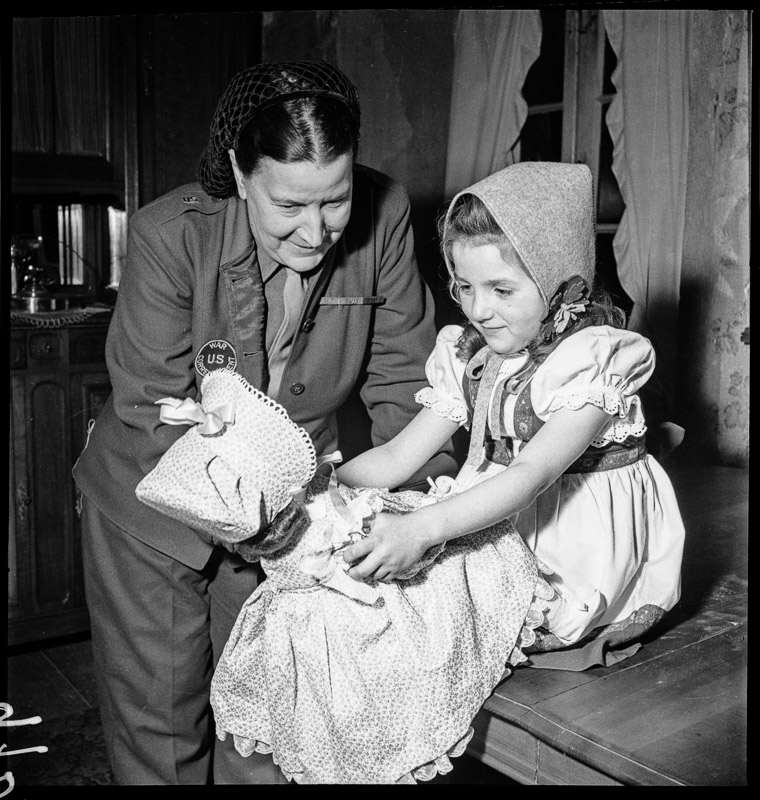 In May 1940, while in France, she was the only foreign journalist present at the battle between French and German forces at the Meuse River. Her photographs of the war were exhibited at the Library of Congress and across the United States. 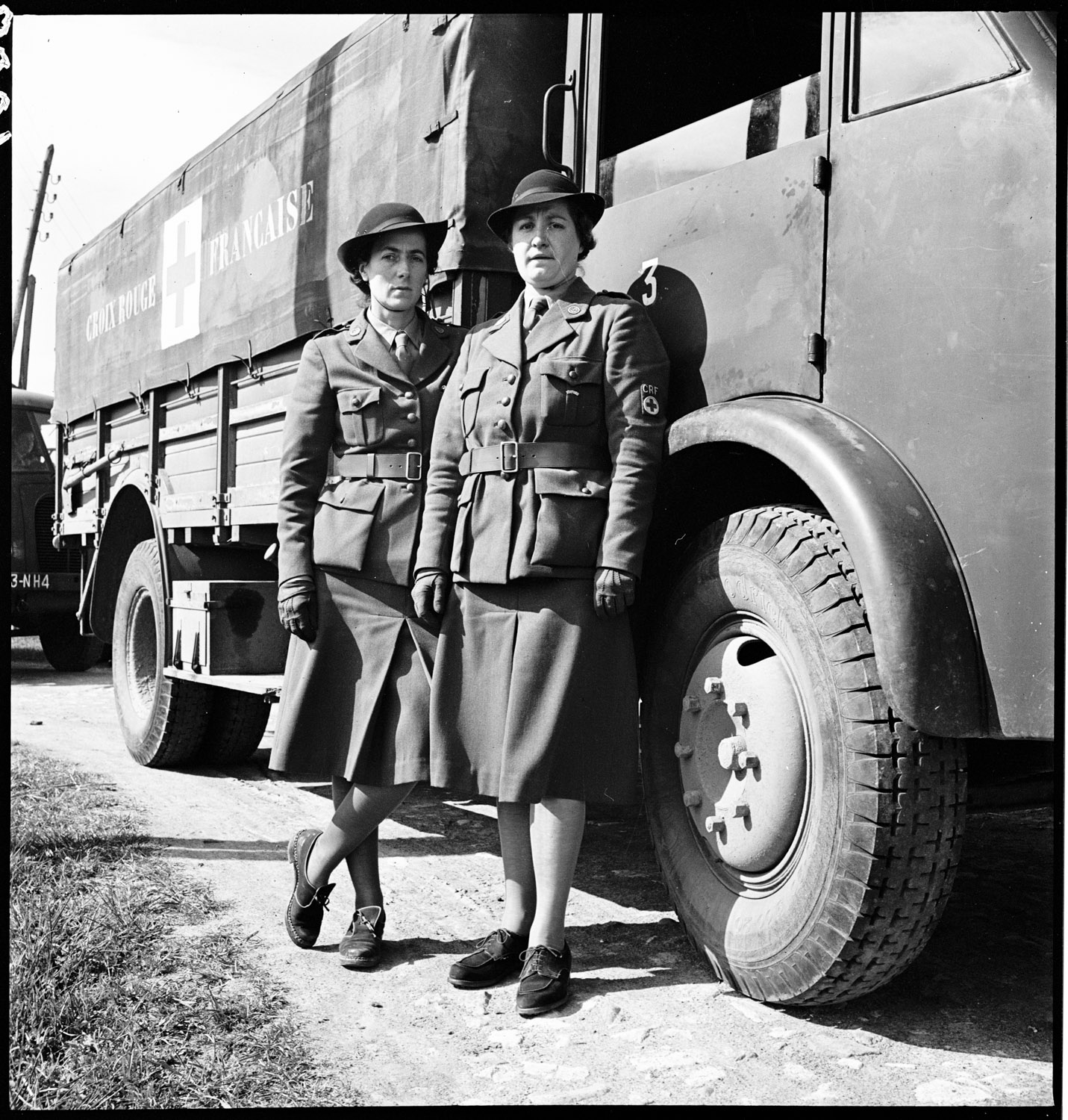 In 1941 Bonney traveled again throughout Europe. Her photos from that trip were published as Europe’s Children (1943)—a moving, even shocking, portrayal of the effects of war. In 1944 the photographs from her first solo exhibition were published in book form.

After the war she resumed residence in France, where she continued to photograph, wrote a column for Le Figaro, and translated a number of French plays for Broadway production.