“Photography is demonstrably the most contemporary of art forms; it is the most vital, effective and universal means of communication of facts and ideas between peoples and nations. ” – Cornell Capa

Cornell Capa was born Cornell Friedmann was a photographer, member of Magnum Photos, photo curator and the younger brother of the photo-journalist and war photographer, Robert Capa. He Graduated from Imre Madách Gymnasium in Budapest, he initially intended to study medicine, but instead joined his brother in Paris to pursue photography.

In 1936, he moved to Paris, where his brother Andre (Robert Capa) was working as a photojournalist. Capa worked as his brother’s printer until 1937, then moved to New York to join the new Pix photo agency. In 1938, he began working in the Life darkroom. Soon his first photo-story on the New York World’s Fair was published in Picture Post.

In 1946, after serving in the US Air Force, Cornell became a Life staff photographer. After his brother’s death in 1954, he joined Magnum, and when David ‘Chim’ Seymour died in Suez in 1956 Capa took over as president of Magnum, a post he held until 1960. 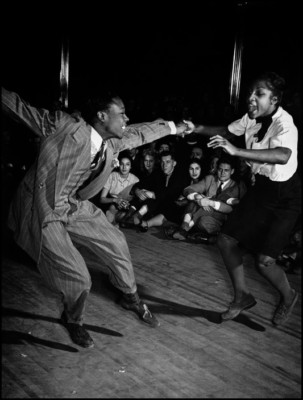 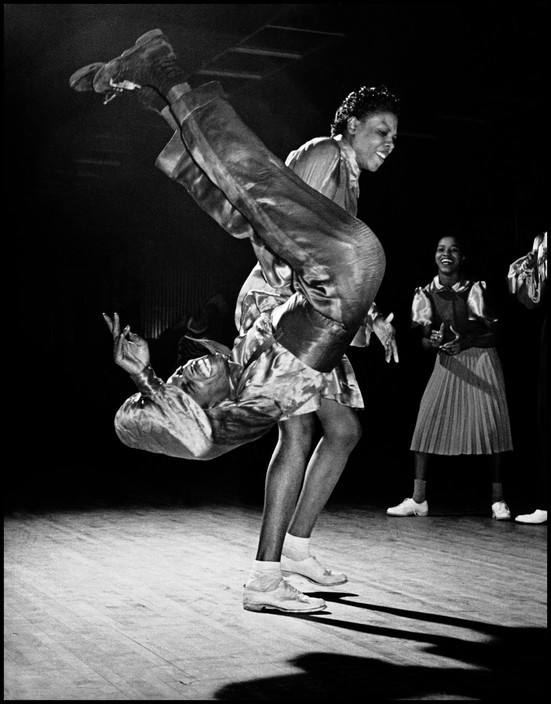 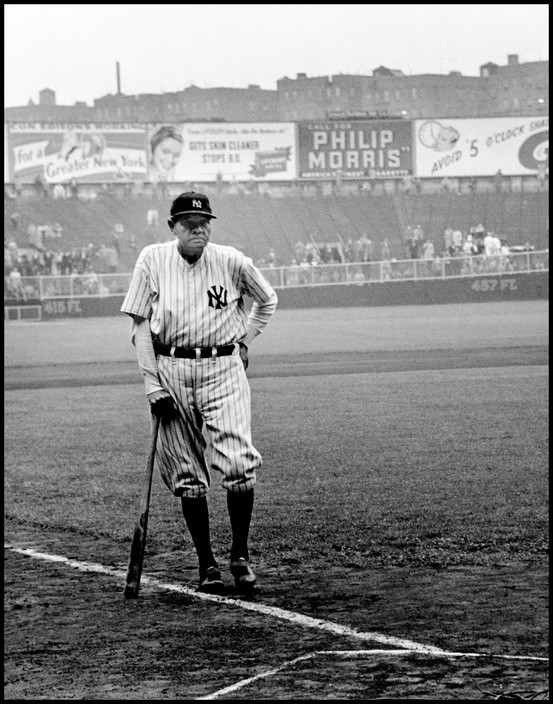 Capa made an empathetic, pioneering study of mentally retarded children in 1954, and covered other social issues, such as old age in America. He also explored his own religious tradition.

While working for Life, Capa made the first of several Latin American trips. These continued through the 1970s and culminated in three books, among them Farewell to Eden (1964), a study of the destruction of indigenous Amazon cultures.

Capa’s work is often considered quite eclectic, capturing moments as large of scale as wars to everyday subtle gestures of life, from the Six-Day War to children playing stick ball in the street. Capa wrote, “It took me some time to realise that the camera is a mere tool, capable of many uses, and at last I understood that, for me, its role, its power, and its duty are to comment, describe, provoke discussion, awaken conscience, evoke sympathy, spotlight human misery and joy which otherwise would pass unseen, un-understood and unnoticed. I have been interested in photographing the everyday life of my fellow humans and the commonplace spectacle of the world around me, and in trying to distill out of these their beauty and whatever is of permanent interest.”

In 1968, Capa published a book called The Concerned Photographer. As evidenced in his work, this title sums up his approach to photojournalism. Among the many events and causes Capa documented were the oppression of the Perón regime in Argentina and the subsequent revolution, Israel’s Six-Day War, the plight of the Russian Orthodox Church under Soviet rule, and the education of mentally retarded children. He also took great interest in politics and documented the presidential campaigns of Adlai Stevenson and John F. Kennedy, along with Kennedy’s first one hundred days in office.

Capa covered the electoral campaigns of John and Robert Kennedy, Adlai Stevenson and Nelson Rockefeller, among others. His 1969 book, New Breed on Wall Street, was a landmark study of a generation of ruthless young entrepreneurs keen on making money and spending it fast. 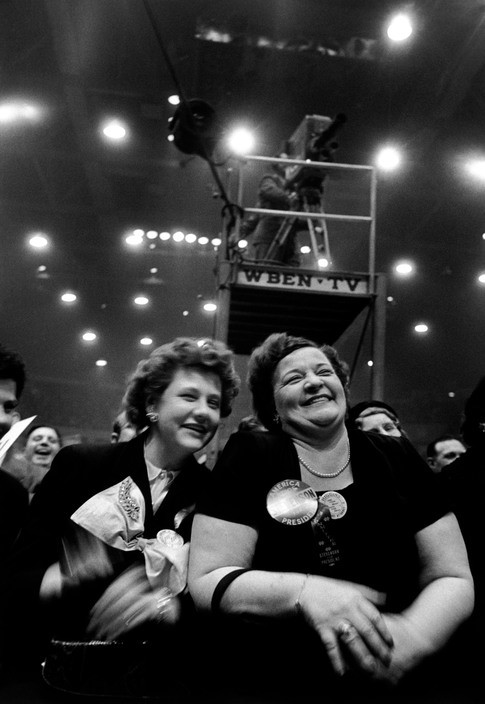 In 1974, Capa founded New York City’s influential International Center of Photography, to which for many years he dedicated much of his considerable energy as its director. 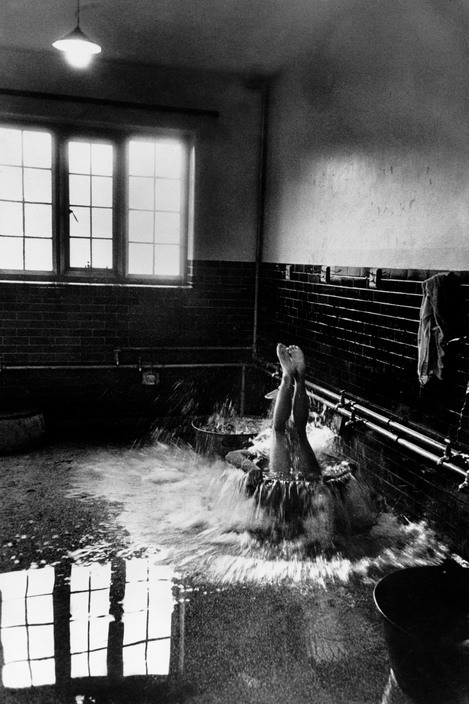 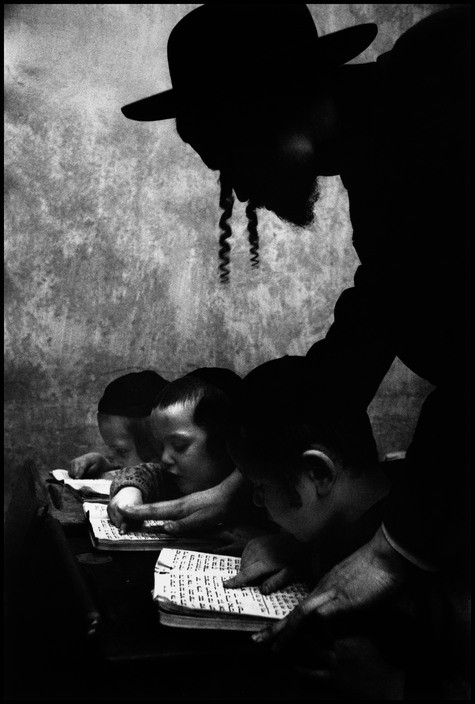 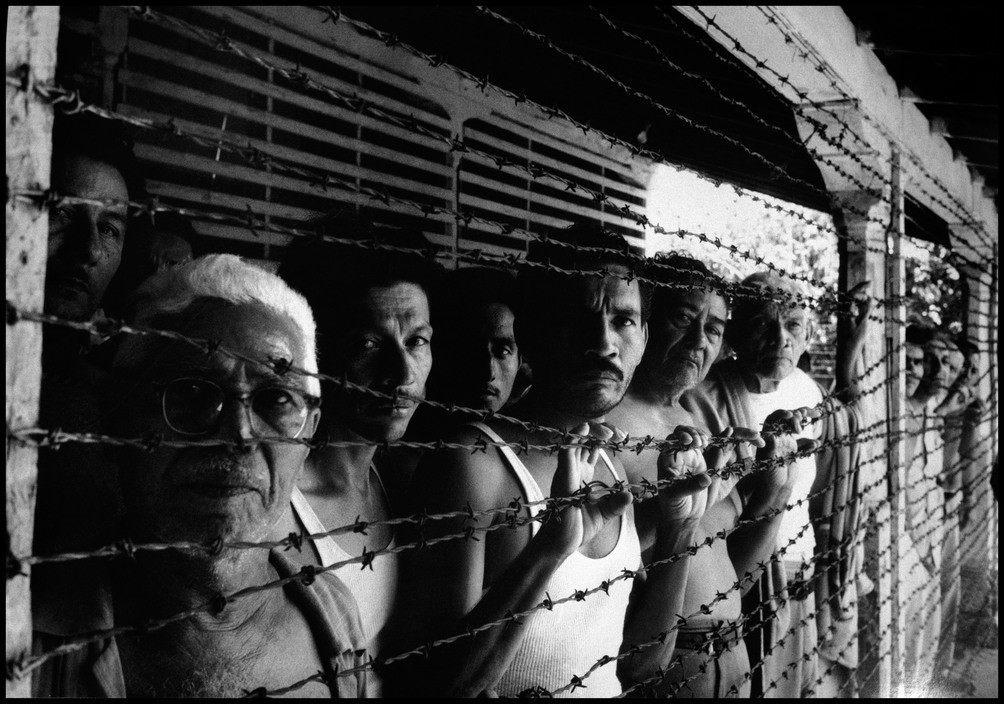 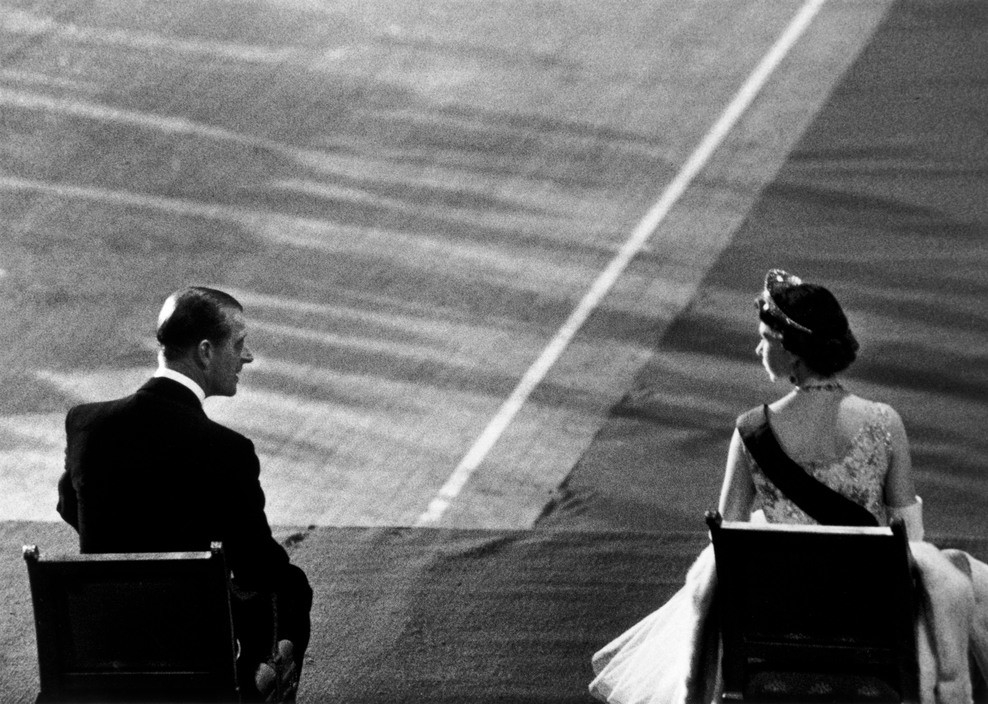