“Photography is the easiest art, which perhaps makes it the hardest” – Lisette Model

Lisette Model was born in Vienna, where she studied piano and compositional theory with Arnold Schönberg before moving to Paris. She discontinued her musical career in 1933, and discovered photography through her sister Olga and her friend Rogi André, André Kertész’s wife. Model was most interested in the darkroom process, and wanted to become a darkroom technician. She used her sister as a subject to start her photography. Model claimed that “I just picked up a camera without any kind of ambition to be good or bad”, but her friends from Vienna and Paris would go on to say that she had high standards for herself and a strong desire to excel at whatever she did. She also stated that the only lesson she ever got in photography, other than from her sister, was from Roji André, who told her “Never photograph anything you are not passionately interested in”, a quote she would rework later and become well-known for in her teaching career: “Shoot from the gut”. André showed Model how to use the Rolleiflex,expanding her practice.

She decided to become a full-time photographer soon after, and in 1937, served a short apprenticeship with Florence Henri. Her decision to become a professional photographer came from a conversation in late 1933 or early 1934 with a fellow Viennese immigrant and former student of Schönberg, Hanns Eisler who had previously fled Germany once Hitler came into power.

He warned her about the need to survive during a time of high political tension, pushing her to earn a living by photographing. Visiting her mother in Nice in 1934, Model took her camera out on the Promenade des Anglais and made a series of portraits – published in 1935 in the leftist magazine Regards – which are still among her most widely reproduced and exhibited images. These close-cropped, often clandestine portraits of the local privileged class already bore what would become her signature style: close-up, unsentimental and un-retouched expositions of vanity, insecurity and loneliness. Model’s compositions and closeness to her subjects were achieved by enlarging and cropping her negatives in the darkroom. Additionally, her use of a 2 1/4 inch square negative and larger print size were stylistic choices considered unique at a time when a proliferation of street photographers were embracing what was called the minicam. Later examination of her negatives by archivists reveals that the uncropped images include much of the subjects’ physical surroundings. Model’s edits in the darkroom eliminate those distractions, tightening the focus on the person and excluding extraneous background information. After the publication of the Promenade des Anglais images, or the “Riviera” series, Model resumed her Paris street photography practice, this time focusing on the poor.

The next year, she and her husband, the painter Evsa Model, immigrated to New York City, where she came into contact with important figures in the photographic community, such as Alexey Brodovitch and Beaumont Newhall.

Model claimed that she did not take any photographs in the first 18 months she lived in New York, but an envelope dates 1939 contained many negatives of Battery Park, Wall Street, Delancey Street, and the Lower East Side depicting ordinary American people.

She quickly became a prominent photographer, and by 1941, she had published her work in Cue, PM’s Weekly, and U.S. Camera. She was captivated by the energy of New York City, which she expressed through her separate series Reflections and Running Legs. Interested in American consumerism and a culture very different from her own, Model began photographing Reflections, a series that explored manufactured images, and products/consumers in window reflections. She was recognised for her radical deviation from traditional viewpoint, and preoccupation with notions of glamour and anti-glamour. This series along with her work Running Legs attracted the attention of editors Carmel Snow and Alexey Brodovitch from Harper’s Bazaar, a magazine she went on to work for from 1941 through 1955. One of her first assignments was to photograph Coney Island, in which she took some of her most recognised works such as “Coney Island Bather. Her vision was of great interest to the editors at Harper Bazaar, but by the 1950s, her involvement decreased dramatically, and she only published two assignments: ““A Note on Blindness” and “Pagan Rome”.

Model was among the group of photographers included in Sixty Photographs: A Survey of Camera Aesthetics, the 1940 inaugural exhibition of the Museum of Modern Art’s Department of Photography. Her work has been the subject of many major exhibitions, at the Photo League, the New Orleans Museum of Art, and the National Gallery of Canada. Model also taught photography, her most famous student being Diane Arbus.

Model’s best-known work consists of series of photographs she made with a 35 mm camera, of people on the Promenade des Anglais in Nice and on the streets of New York’s Lower East Side. Her work is notable for its emphasis on the peculiarities of average people in everyday situations, and for its direct, honest portrayal of modern life and its effect on human character. As one of the most influential street photographers of the 1940s, Model redefined the concept of documentary photography in America, and through her roles of teacher and lecturer she shaped the direction of postwar photography.
Lisa Hostetler.

You can find so much more about this photographer here. 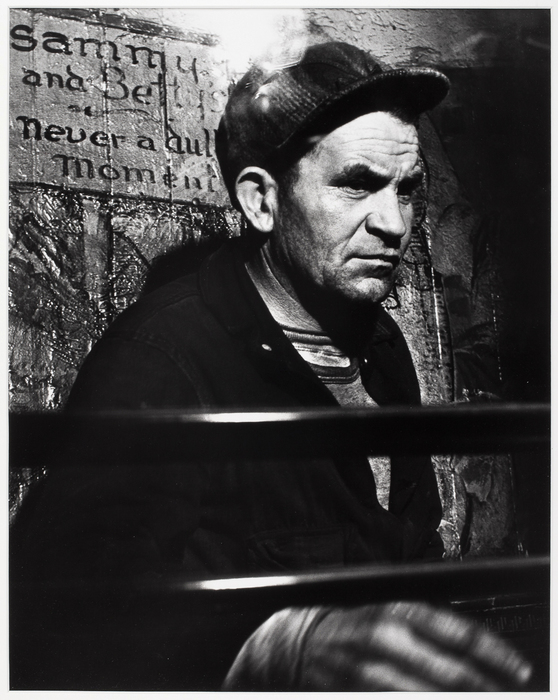 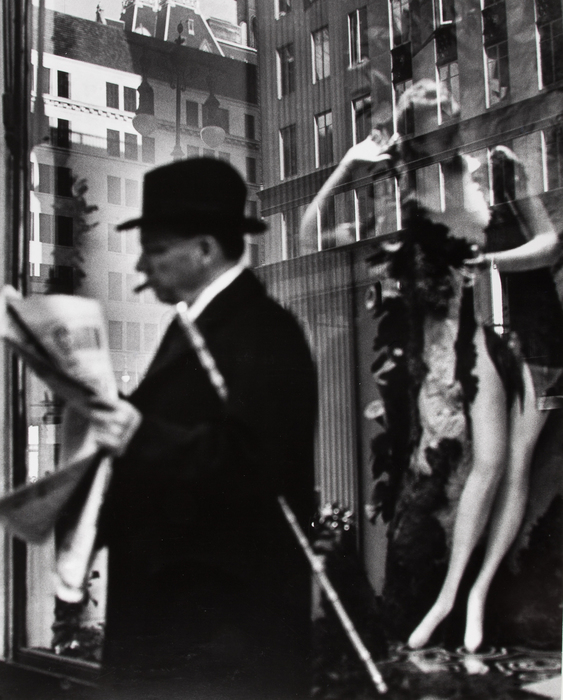 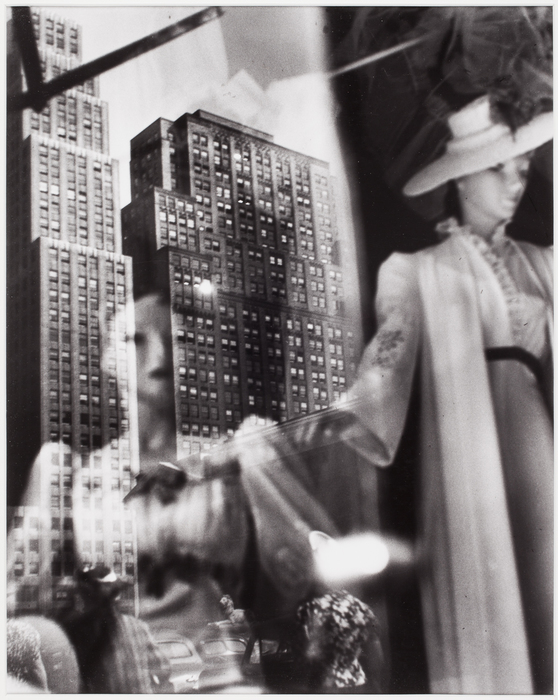 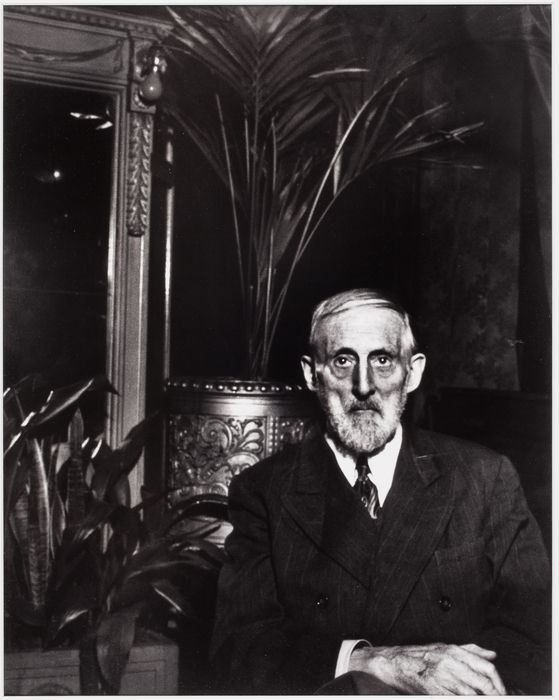 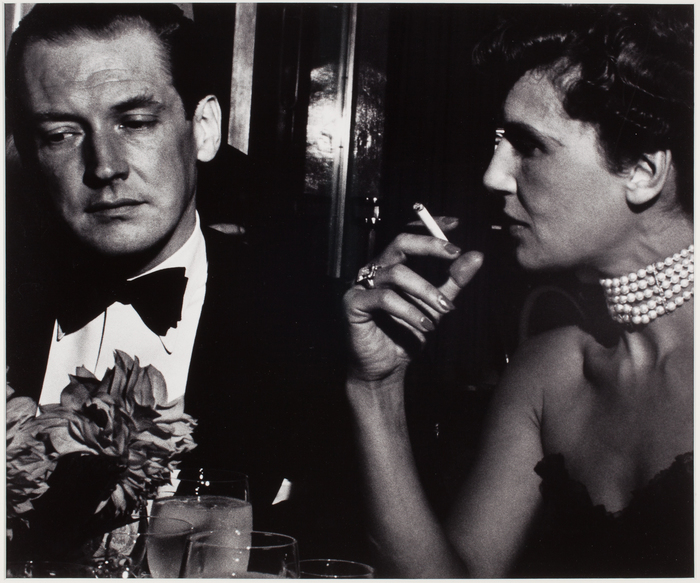 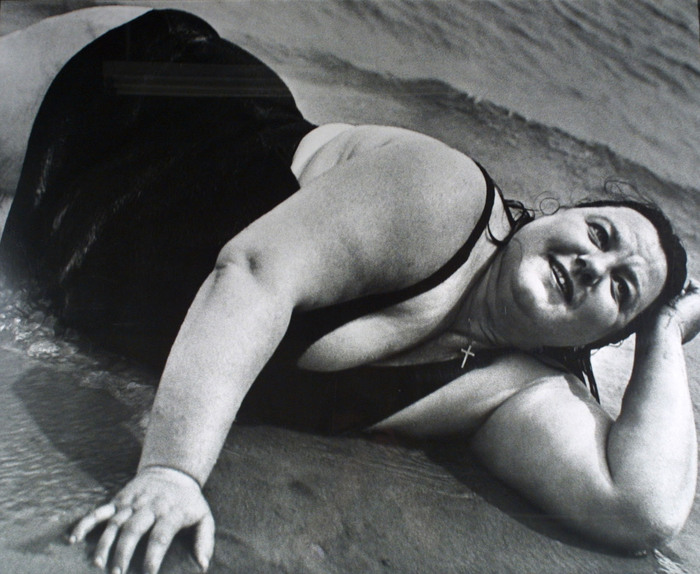 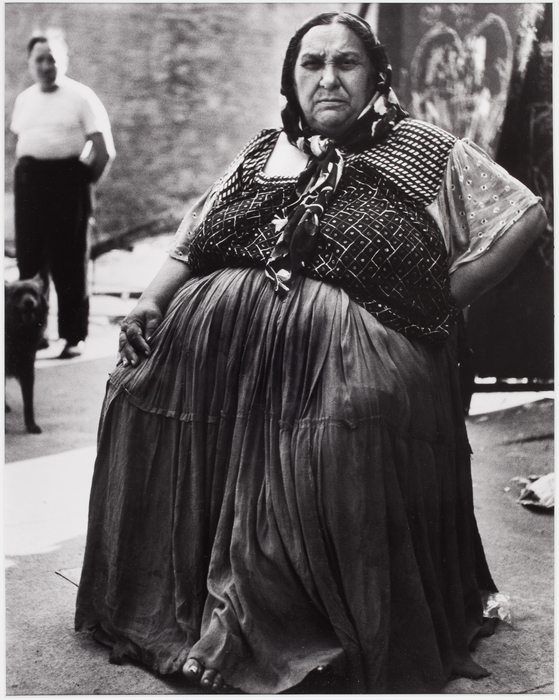 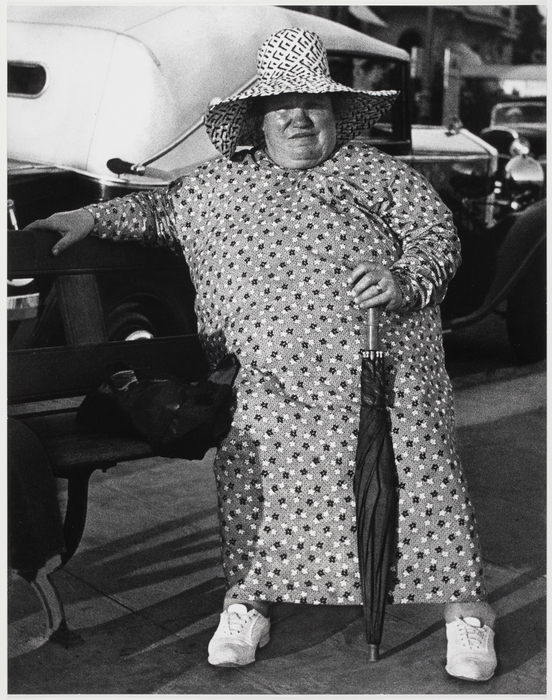 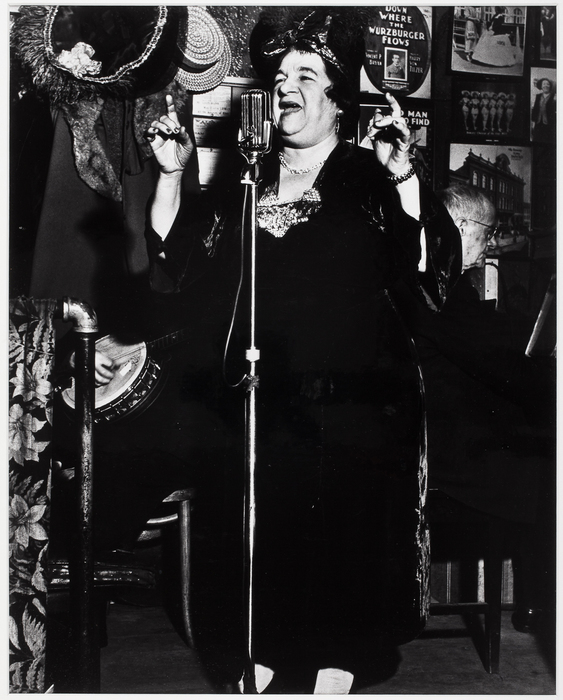 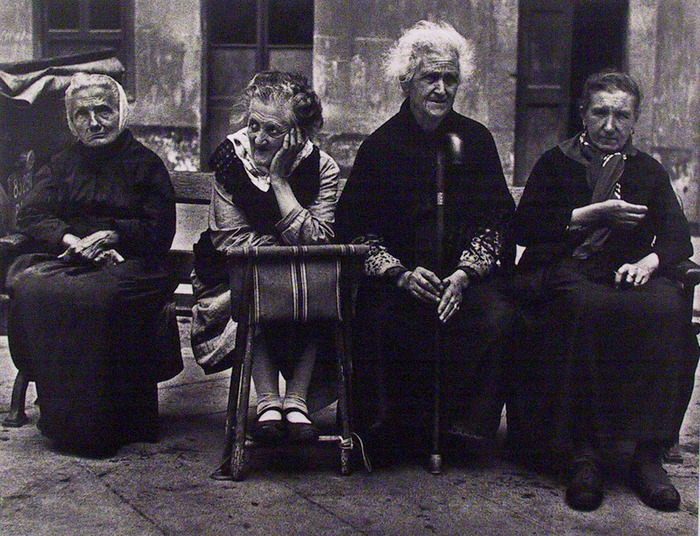 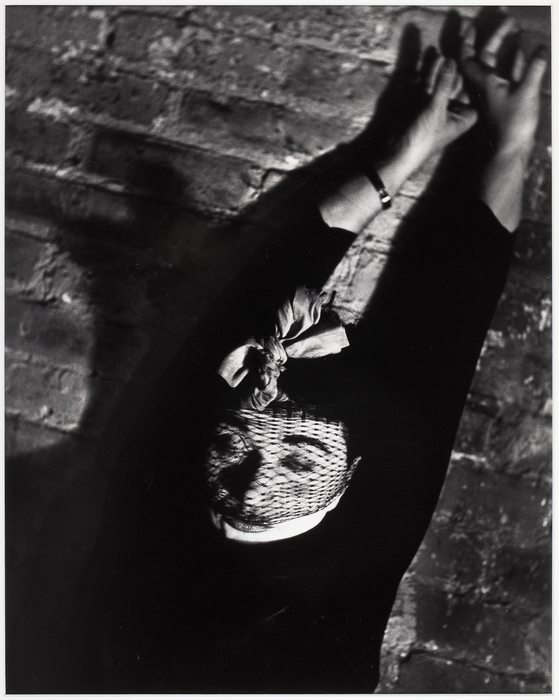