EllenAuerbach, née Rosenberg, was born 20 May 1906, in Karlsruhe, to a Jewish family. She was a sculpture student in Karlsruhe, Germany, when she was given her first camera in 1928. In 1929, she moved to Berlin to study photography and met the brilliant photographer Grete Stern. The two became close friends for life; they set up a photographic studio together called ringl+pit, which were their nicknames, as they felt that Rosenberg and Stern ‘sounded like ‘a Jewish clothes manufacturer’.

They received various commissions and were influential in depicting the ‘new woman’. Ellen also made experimental films and formed a relationship with the left wing set designer Walter Auerbach, who she married in 1937. With the rise of Nazism, however, they were in danger: Grete emigrated to Argentina, and Ellen to Palestine, where she and Walter opened a studio in Tel Aviv. The couple left for London in the late 1930s.

Ellen met up with Grete, and once again they worked together. They took portraits of many of the leading lights of the day, including Bertolt Brecht. Ellen and Walter emigrated to the States where they separated but remained close friends. Ellen photographed continued to photograph many of the great artists of the day, including her friends Wilhelm De Kooning and Fairfield Porter. At the age of 60, Ellen became an educational therapist for children with learning difficulties; her work as a photographer and with ringl+pit was rediscovered in the 1990s and she was the focus of a retrospective at akademiederkuenste in Berlin in 1998. Ellen Auerbach died in New York on 2004, at the age of 98.

In an interview late in her life she said: ‘What we did then is now admired as the forerunners of something but when you’re running you don’t realise you’re ‘fore”. 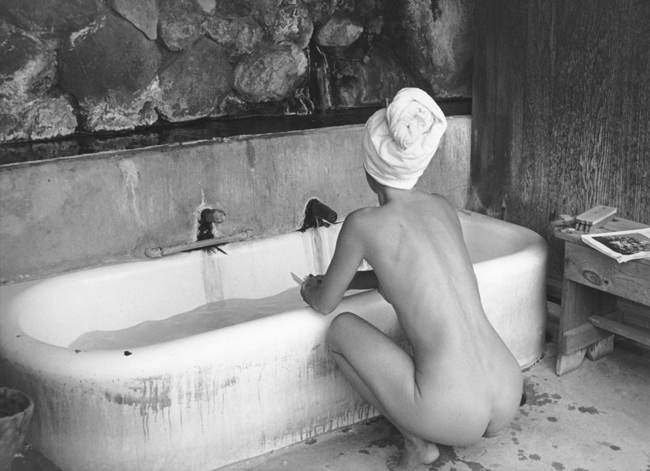 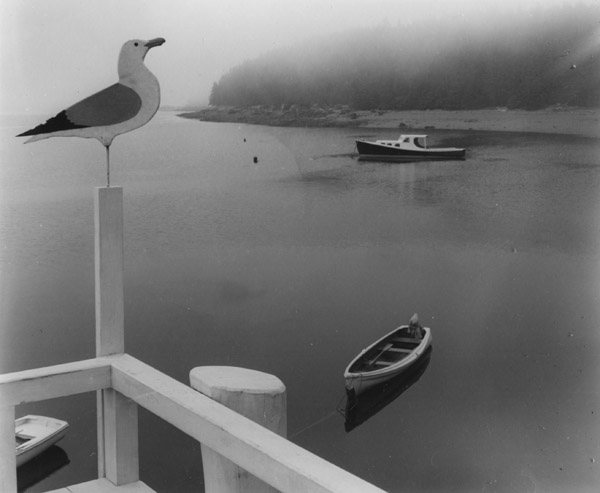 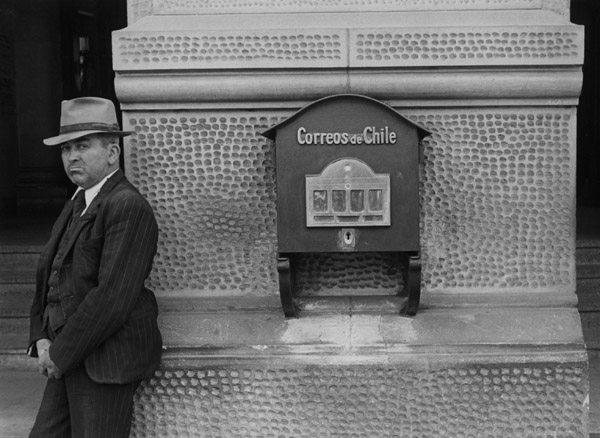 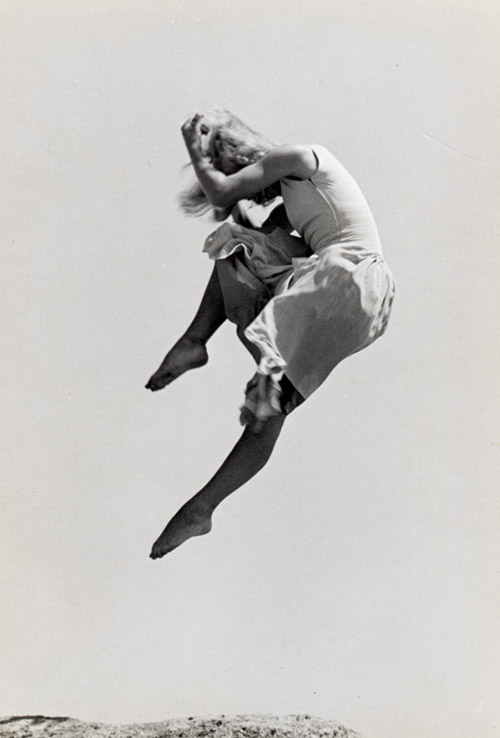