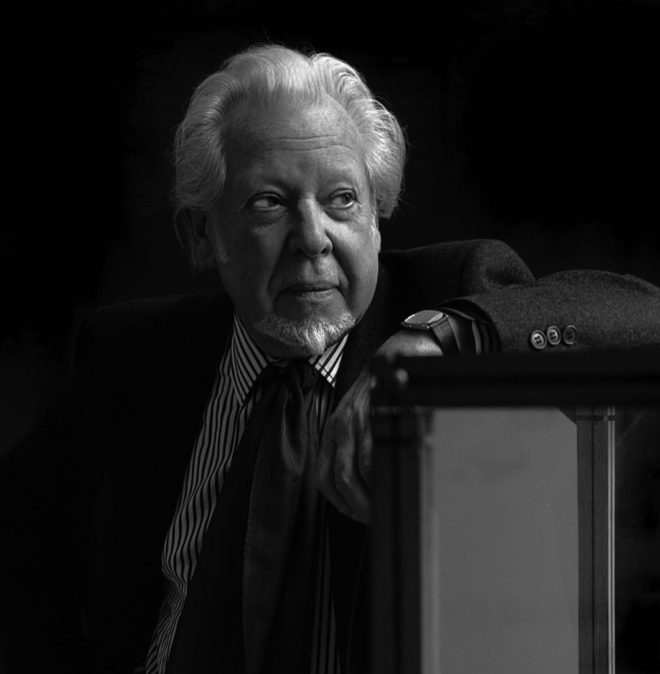 Born in Germany in 1913, he originally planned to follow in the family tradition and study art history. His father was a historian of Literature and his brothers were historians of art and economics, respectively. Gernsheim began his study of art history at the University of Munich. However, his brother advised him “as an art historian you won’t be able to make a living in England. You need a practical profession. Why don’t you study photography? It is vital to every art historian, and was to me for illustrating my Ph.D. thesis. With a knowledge of photography your ties with the art world will become stronger.” With this sound advice, Gernsheim enrolled in the Bavarian State School of Photography in 1934 and graduated 1936. Living in a volatile Germany during the reign of Hitler and being half-Jewish, Gernsheim was anxious to find a new home. By 1937, he was able to leave Germany to exhibit in the World’s Fair in Paris. As a result of the exhibit, he was then commissioned by the National Gallery in London to reproduce several of their holdings. Unfortunately, this work was halted in early 1940 when Gernsheim was forced to leave for an internment camp.

After a long voyage, Gernsheim eventually arrived in Australia. The camps were filled with a wide variety of individuals from many different backgrounds. To keep their sanity, many formed educational groups, from theatrical to language. In addition to contributing to the education groups, while waiting for his release papers he studied the history of photography. His notes soon became his first and famous credo, New Photo Vision, which published by Fountain Press in 1942.

About three months after his release in November 1941, Gernsheim began work for the Warburg Institute, photographing historic places that many feared would be lost in the war. Prints from this series were published in several journals, including The Architectural Review, Illustrated Lond News and The Architects’ Journal. Also during 1942, Gernsheim’s future wife Alison divorced and the two quickly made a home together. The official marriage was not until 1946, as Gernsheim waited for his naturalisation papers. In 1944, many of Gernsheim’s architectural photographs were exhibited in the National Gallery, and other exhibitions followed. After writing New Photo Vision, although Gernsheim continued his professional photography, his life was slowly changing to a new found interest in research and critical thinking.

By 1947, Gernsheim’s photography career was almost completely non-existent. Encouraged by American photo historian Beaumont Newhall in 1944 to not only continue researching photographic history, but to begin collecting photographica. Newhall stated, “Helmut, I admire your zeal to reform British photography, but that will happen anyhow. So why don’t you first rescue what’s left of the historical material we both find so fascinating? England is full of it, but due to lack of appreciation, it is fast disappearing. Today I saw a nice daguerreotype case, but on opening it, found it empty. The shopkeeper said: ‘You surely don’t want somebody else’s grandmother?’ I told him I did, but the picture had been thrown away. Saving photographs from destruction is an important mission, too. Some of the vandals are the G.I.’s; they are buying the empty cases to put their own portraits in and send them to their folks at home.”

Considering collecting photographica was not really what Gernsheim had intended, he was a little resistant to this suggestion. However, one day Gernsheim passed an antique store he had passed hundreds of times. Only this time, he stopped and noticed a bundle of stereoviews in the window. He purchased them with the intention of giving them to Newhall. Newhall refused them and told Gernsheim to keep them for the foundation of his collection. He began collecting in January 1945. Because collecting photographs and photography-related books was not a common practice, Gernsheim found dealers willing to hold images and books and he found an abundance of photography items all over London. Gernsheim quickly bought as much as he could. Gernsheim and his wife quickly acquired one of the most extensive and notable collections, including photographs, books and letters written by William Henry Fox Talbot and Louis Jacques Mande Daguerre.

In 1952, Gernsheim made one of the most significant discoveries in photographic history ever made and has yet to have been equaled. Through his research, and with the help of his wife, Alison, he discovered that the world’s first photograph was created by Joseph Nicephore Niepce, rather than Louis Daguerre as previously believed. When Niepce did not have any success convincing the Royal Society of his “photographic” process he called “Heliography,” Niepce gave his photograph to Sir Francis Bauer. Bauer was a friend and colleague who inscribed on the back of the framed image, “Monsieur Niepce’s first successful experiment of fixing permanently the image from nature.” Gernsheim traced the provenance from Bauer to the known public exhibit of print in 1898. Finally, he discovered the family who might have it, and soon Gernsheim eventually acquired the first photograph as part of his collection.

While building a reference library and their collection, Gernsheim and Alison authored and co-authored several books, including Masterpieces of Victorian Photography, Julia Margaret Cameron: Her Life and Photographic Work, Lewis Carroll, Photographer, The Man Behind the Camera, LJM Daguerre: The History of the Diorama and the Daguerreotype, and The History of Photography from the Earliest Use of the Camera Obscura in the Eleventh Century up to 1914. It was Gernsheim’s conviction to eventually write a history of photography, but he wanted to exhaust all resources in order to present a concise and scholarly book. After twenty years of collecting and researching, he and Alison published A Concise History of Photography. Until his death in 1995, Gernsheim published numerous other books and several revised editions to his original history of photography.

Just before Gernsheim and Alison published their history of photography, they had sold their collection, which by 1963 had totaled 33,000 photographs and 4,000 books. The University of Texas eventually made the best offer. It was difficult for them to find a buyer. For many years they fought to find the money and support for a National Gallery for Photography, but after so many years, the continuous rejection had worn them. No matter how turn of the century photographers and those who followed pushed for photography as art, even by the early 1960s, museums would willingly spend thousands of dollars on a painting, but would rarely find funding for collecting photographs. The University of Texas’ offer by that time was good. Gernsheim sold his collection for under a half of a million dollars, but the university was willing and able to keep the collection together and archival stored and exhibited, which mattered most. 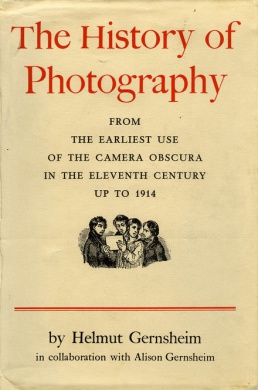 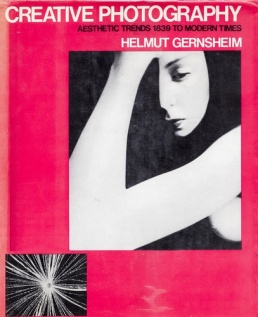 Alison died in 1969. Gernsheim continued to write, teach and publish until his death in 1995. In summarizing Gernsheim’s career, one journal noted, by insisting that attention be paid to the history of photography, this collector and scholar has himself made history.

It goes to show that working hard and aiming towards something worthwhile is never a waste of time.