Skip to content
A self-taught photographer from rural Ohio, Clarence H. White first became famous for his delicate, idealised images of rural family life. He was also known for his subtle portraits of women and children and also as an influential teacher of photography.

White had from his early years an appetite for artistic and intellectual pursuits. After finishing high school in Newark, Ohio, he took a job as an accountant in his father’s grocery business and married in 1893. He taught himself the art of photography and photographed constantly despite his limited free time and finances; he costumed and posed family members and friends in the early dawn or evening hours, in their homes and in the open and produced elegantly posed and subtly lit images. White’s work came to public attention in 1898 at the First Philadelphia Photographic Salon; asked to be a judge the following year, White met important figures in American art photography, among them F. Holland Day, Gertrude Käsebier, Edward Steichen, and Alfred Stieglitz.

A charter member of the Photo-Secession in 1902, he was a frequent contributor to Camera Work and, after 1906, when he moved to New York, he became a member of Alfred Stieglitz’s inner circle. After a few years of making a living as a traveling portraitist, White moved with his family in 1906 to New York City.

A year later,  he was appointed the first photography instructor at Columbia University Teachers College in 1907. At the same time, he also taught photography at the Brooklyn Institute of Arts and Science (now the Brooklyn Museum) for thirteen years. This circumstance had enabled him to renounce commercial work.

Purchasing a small cabin in Maine in 1910, he founded the Seguinland School of Photography, a summer school where well-known photographers such as F. Holland Day and Gertrude Käsebier supplemented White’s gentle instruction with informal critiques. White continued to promote Pictorialism even after falling out with Stieglitz in 1910 over the latter’s abandonment of the style in favour of more modern directions.

In 1914, White founded the Clarence H. White School of Photography in New York with the painter Max Weber, who infused the pedagogy with the design principles of Arthur Wesley Dow and formal painterly concerns from his recent experiences studying art in Paris. Paul L. Anderson, an expert on technique, also taught.

To be closer to the city, White moved his summer program to East Canaan, Connecticut, in 1916, and to nearby Canaan the following year, where it continued to serve as an extension of his school. Although White’s belief that Pictorialism could be compatible with modern art eventually wore thin, his style of teaching, which encouraged students to find their own creative vision, nurtured many talents, and his school provided them with fine technical training and a useful background in design and art theory.

Supportive of the practical applications of artistic photography, in 1920 White joined his school to other institutions, including the American Institute of Graphic Arts and the Art Directors Club, to form The Art Center in New York. The influence of his school, in the form of superlative technique and meticulous attention to formal design and print quality, was carried into the world through his many students, among them Anton Bruehl, Margaret Bourke-White, Anne W. Brigman, Gertrude LeRoy Brown, John P. Heins, Bernard Shea Horne, Dorothea Lange, Walter R. Latimer, Sr., Paul Outerbridge, and Ralph Steiner. The White School continued to serve a vital role in the technical instruction in photography in New York City until 1942; after the untimely death of its leader, in 1925, it was run by White’s wife, Jane White, and their son, Clarence White, Jr.

Although White had become a socialist early in his career, he did not consider the camera a tool for social change but regarded the medium as a means of expressing beauty. Until the end of his life, he continued to promote artistic photography through teaching, exhibitions, and associations with advertising art directors. The genteel subject matter and subtle lighting effects visible in his work came to epitomise the Pictorialist approach to photography at the turn of the century. 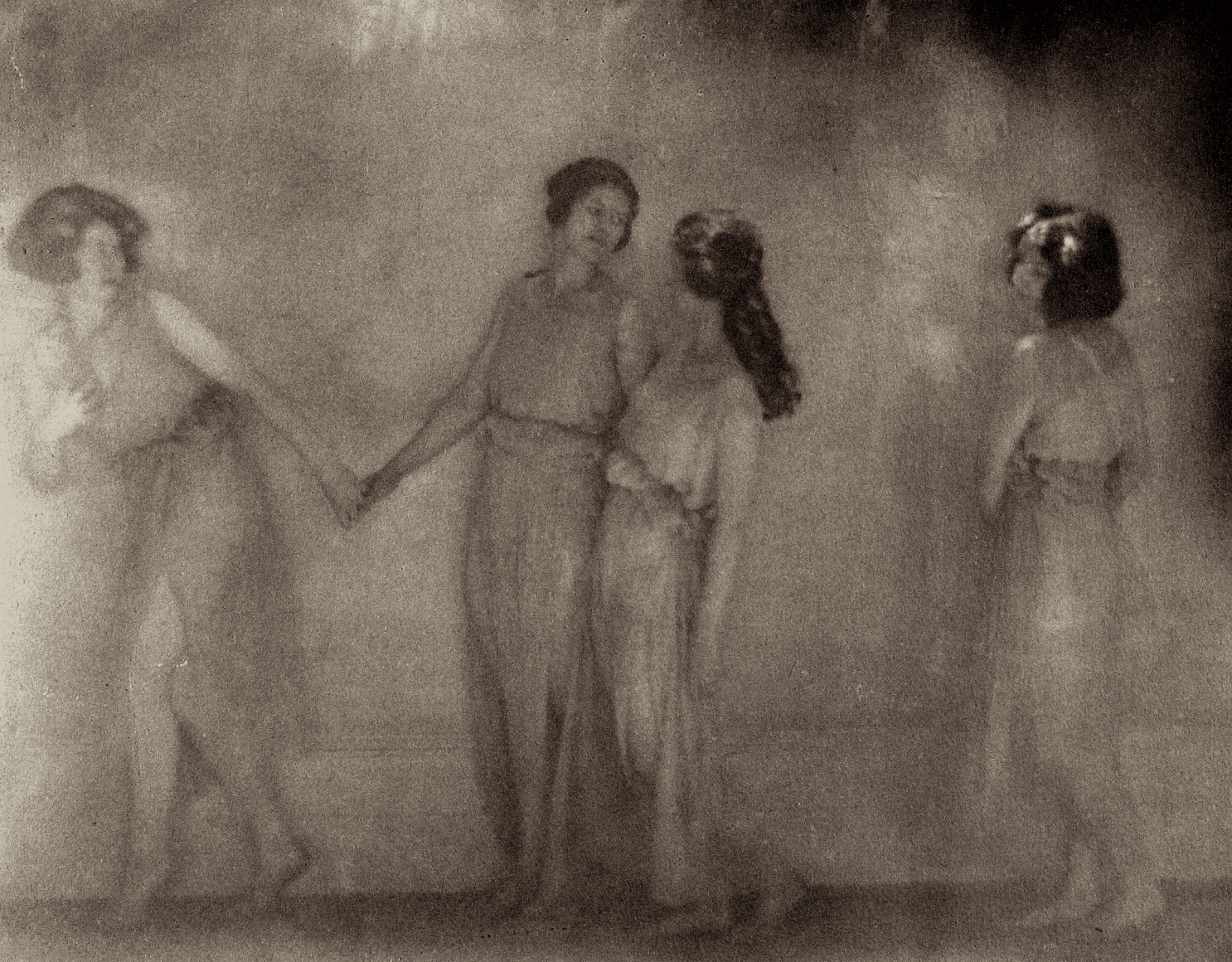 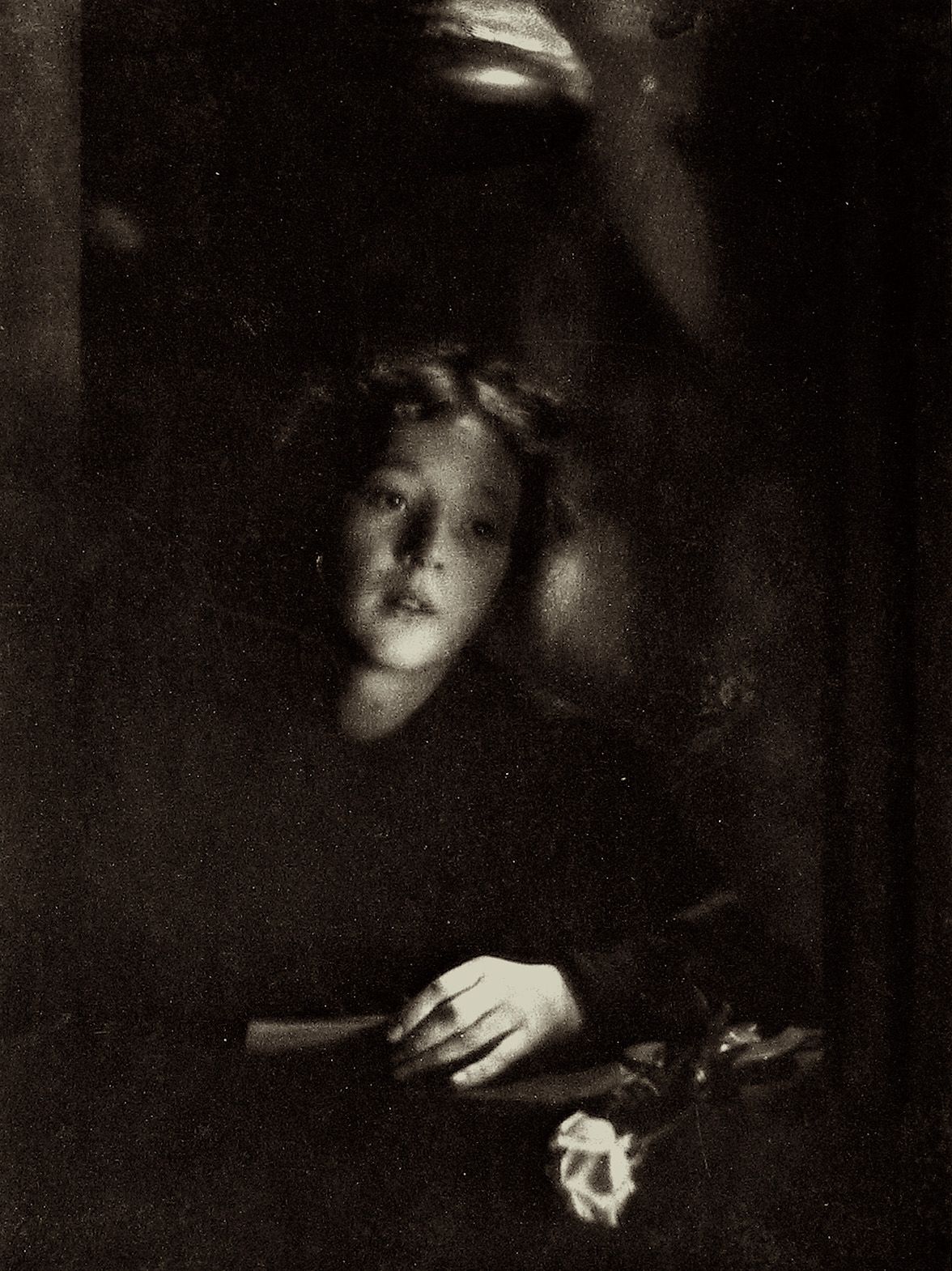