In a world jam-packed with photography lessons and manuals, the remarkable simplicity with which Mario DiGirolamo see photography is refreshing. To be a good photographer, one needs a few technical skills, but mostly the right mindset. Street photography, above all, epitomises this idea of being open to a situation and making sense of it.

Mario DiGirolamo is a physician and scientist who has pursued his artistic muse with a camera for over 60 years. Now retired, DiGirolamo spent a lifetime in the  field as an endocrinologist. After a residency at Columbia University in New York and a short stay back in his natal Italy, he accepted a position at the School of Medicine at Emory University in 1968. He has called Atlanta home ever since.

His extensive travels for scientific meetings in the U.S and Europe afforded him opportunities to make good use of his Rolleiflex camera. DiGirolamo credits his photographic proficiency to frequenting museums and membership in camera clubs, first in Rome, then in Atlanta. He never attended a photography class and does not consider himself a professional.

His images have been gathered over many years of exploration and meeting photographic challenges. His current portfolio encompasses multiple perspectives and techniques. He has a strong sense of composition and his desire to capture the “geometry of human situations” speak to the influence of Henri Cartier-Bresson. DiGirolamo shows a great sense of timing in capturing “decisive moments.” He also makes good use of pre-visualisation, another key concept of the French master, waiting until the right moment to place his subject in the frame in order to achieve his vision.

In 1994, DiGirolamo hosted his first solo exhibition at the Shatten Gallery of Emory University in Atlanta. Since then, he has participated in numerous other shows, solo exhibits and competitions.

Through the Atlanta Photographic Society, he has received yearly awards in both black and white and colour categories; during 1994 through 1998, he also received the annual Francis Wu Award for Creative Photographer of the Year.

In 2001, DiGirolamo exhibited both black and white images of Italy and colour abstract prints at the Lamar Dodd School of Art Gallery at the University of Georgia in Athens, GA. Currently his work is collected and shown both publicly and privately. His black and white images, capturing the simple beauty of everyday life, feature the people and places of his native Italy, of Europe and of other countries around the world visited during his frequent travels. Seven years in New York City produced a portfolio of urban American images. DiGirolamo has published two books of black and white images, one in 2000, entitled Sole e Ombra / Sun and Shadow, and another in 2015, entitled Visione. 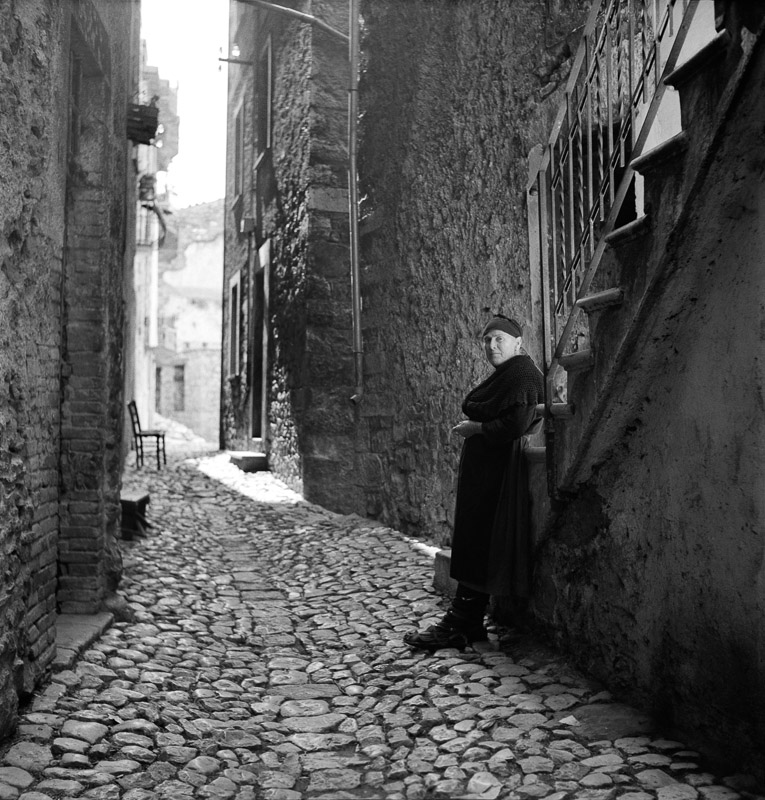