Skip to content
Doris Ulmann, was an American photographer known for her portraits of people living in rural parts of the American South.Born into a  New York family, Ulmann received a progressive education at the Ethical Culture School and took courses in psychology and law at Columbia University. She studied photography with Clarence H. White, first at Columbia in 1907 and later at the Clarence H. White School of Photography. She married another amateur photographer in 1917 and became active in the Pictorial Photographers of America, an organisation founded by White and others that advocated Pictorialism.

Although Ulmann captured landscapes and still lifes, she specialised in portraiture, in 1918 producing a book of portraits of the medical faculty at Johns Hopkins University and then A Portrait Gallery of American Editors (1925).

In the early 1920s she began to travel to rural communities in the hope of finding (as she later expressed it) human faces that showed “the marks of having lived intensely.” Her quest took her to Mennonite and Shaker communities in New York and Pennsylvania, to the Appalachian Mountains (in 1925), and to the South Carolina coastal plain (beginning in 1929). From 1927 on, often accompanied by folk singer and music archivist John Jacob Niles, Ulmann created portraits of the rural residents of Appalachia—descendants of Scotch-Irish immigrants, whose folkways at the time seemed to be vanishing.

In revealing to the wider world what seemed to be a more authentic way of living, Ulmann also sought to arouse interest in regional American culture; some of her Appalachian images were used to illustrate Allen H. Eaton’s Handicrafts of the Southern Highlands (1937). During her travels to South Carolina, Ulmann photographed the Gullah workers (descendants of West African slaves who settled mainly on the Sea Islands of South Carolina and Georgia and developed a distinctive creole language and culture) on her friend Julia Peterkin’s plantation. Many of these images were used to illustrate Peterkin’s book Roll, Jordan, Roll (1933), documenting the vanishing Gullah culture.

Ulmann considered herself an “amateur” in the sense that she did not photograph for commercial gain. She was knowledgeable about her craft and controlled the entire process herself, but her aesthetic taste and psychological sensitivity rather than her technical skill give her portraits their exceptional character. 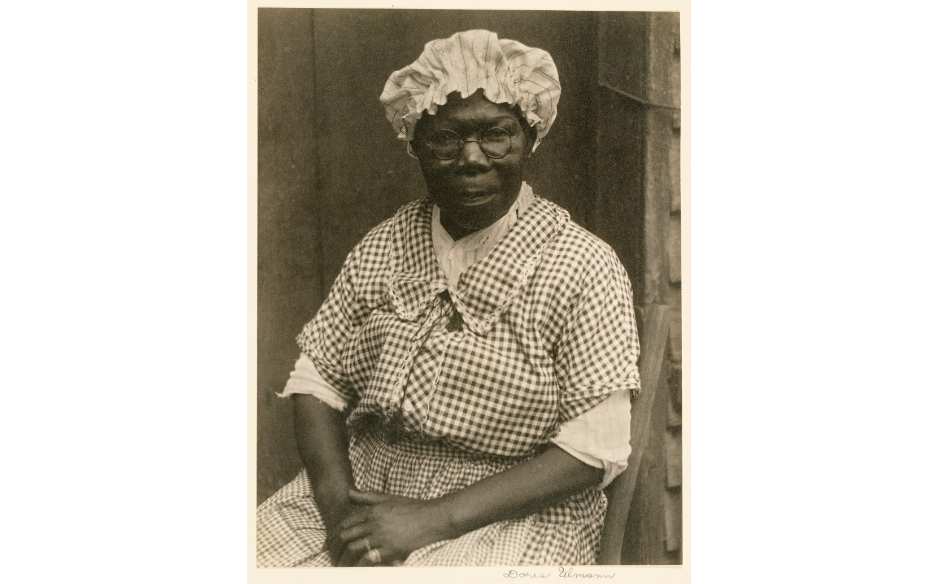 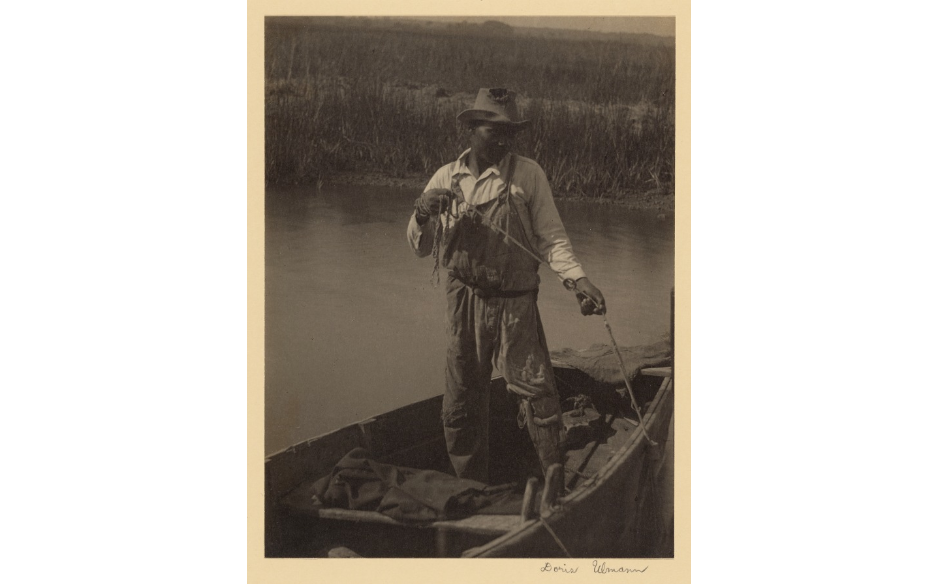