Edward Henry Weston was a photographer from Highland Park, Illinois.  He began photographing at the age of sixteen after receiving a Bull’s Eye #2 camera from his father. Weston’s first photographs captured the parks of Chicago and his aunt’s farm.

In 1906, after the publication of his first photograph in Camera and Darkroom, he moved to California. After working briefly as a surveyor for San Pedro, Los Angeles and Salt Lake Railroad, he began working as an itinerant photographer. He peddled his wares door to door photographing children, pets and funerals.

After realising that he needs a more formal training, Weston returned east and attended the Illinois College of Photography in Effingham, Illinois in 1908. He completed a 12-month course in six months and returned to California. In Los Angeles, he was employed as a retoucher at the George Steckel Portrait Studio.

The following year, Weston moved on to the Louis A. Mojoiner Portrait Studio as a photographer and demonstrated outstanding abilities with lighting and posing. In 1911, Weston opened his own portrait studio in Tropico, California which was homebase for the next two decades. Weston became successful working in soft-focus, pictorial style; winning many salons and professional awards. He gained an international reputation for his high key portraits and modern dance studies.

Articles about his work were published in magazines such as American Photography, Photo Era and Photo Miniature. Weston also authored many articles himself for many of these publications. In 1912, Weston met photographer Margrethe Mather in his studio. Mather becomes his studio assistant and most frequent model for the next decade. Mather had a very strong influence on Weston. He would later call her, “the first important woman in my life.” Weston began keeping journals in 1915 that came to be known as his “Daybooks.” They would chronicle his life and photographic development into the 1930’s.

In 1922 Weston visited the ARMCO Steel Plant in Middletown, Ohio. The photographs taken here marked a turning point in Weston’s career. During this period, Weston renounced his Pictorialism style with a new emphasis on abstract form and sharper resolution of detail. The industrial photographs were true straight images: unpretentious, and true to reality. Weston later wrote, “The camera should be used for a recording of life, for rendering the very substance and quintessence of the thing itself, whether it be polished steel or palpitating flesh.” Weston also traveled to New York City this same year, where he met Alfred Stieglitz, Paul Strand, Charles Sheeler and Georgia O’Keeffe.

In 1923 Weston moved to Mexico City where he opened a photographic studio with his apprentice and lover Tina Modotti. Many important portraits and nudes were taken during his time in Mexico. It was also here that famous artists; Diego Rivera, David Siqueiros, and Jose Orozco hailed Weston as the master of 20th century art.

After moving back to California in 1926, Weston began his work for which he is most deservedly famous: natural forms, close-ups, nudes, and landscapes. Between 1927 and 1930, Weston made a series of monumental close-ups of seashells, peppers, and halved cabbages, bringing out the rich textures of their sculpture-like forms. Weston moved to Carmel, California in 1929 and shot the first of many photographs of rocks and trees at Point Lobos, California. Weston became one of the founding members of Group f/64 in 1932 with Ansel Adams, Willard Van Dyke, Imogen Cunningham and Sonya Noskowiak. The group chose this optical term because they habitually set their lenses to that aperture to secure maximum image sharpness of both foreground and distance. 1936 marked the start of Weston’s series of nudes and sand dunes in Oceano, California, which are often considered some of his finest work. Weston became the first photographer to receive a Guggenheim Fellowship for experimental work in 1936. Following the receipt of this fellowship Weston spent the next two years taking photographs in the West and Southwest United States with assistant. Later, in 1941 using photographs of the East and South, Weston provided illustrations for a new edition of Walt Whitman’s Leaves of Grass.

Weston began experiencing symptoms of Parkinson’s disease in 1946 and in 1948 shot his last photograph of Point Lobos. In 1946 the Museum of Modern Art, New York featured a major retrospective of 300 prints of Weston’s work. Over the next 10 years of progressively incapacitating illness, Weston supervised the printing of his prints by his sons, Brett and Cole.

His 50th Anniversary Portfolio was published in 1952 with photographs printed by Brett. An even larger printing project took place between 1952 and 1955. Brett printed what was known as the Project Prints. A series of 8 -10 prints from 832 negatives considered Edward’s lifetime best. The Smithsonian Institution held the show, “The World of Edward Weston” in 1956 paying tribute to his remarkable accomplishments in American photography. Edward Weston died on January 1, 1958 at his home, Wildcat Hill, in Carmel, California. Weston’s ashes were scattered into the Pacific Ocean at Pebbly Beach at Point Lobos. 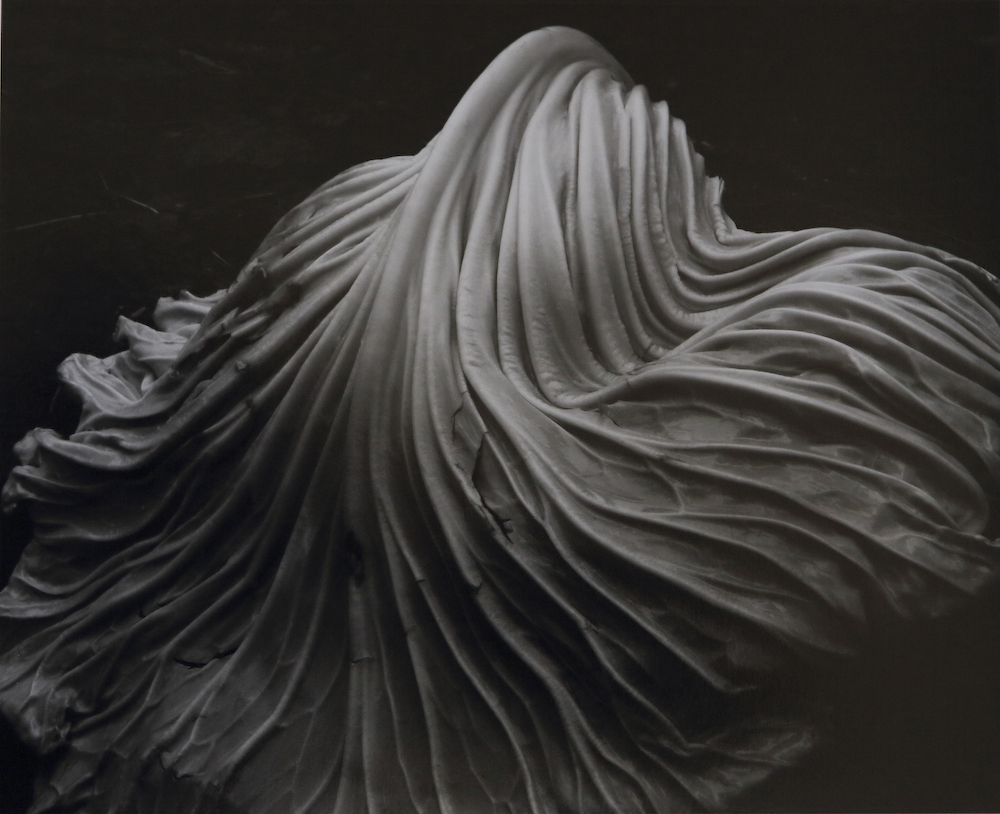 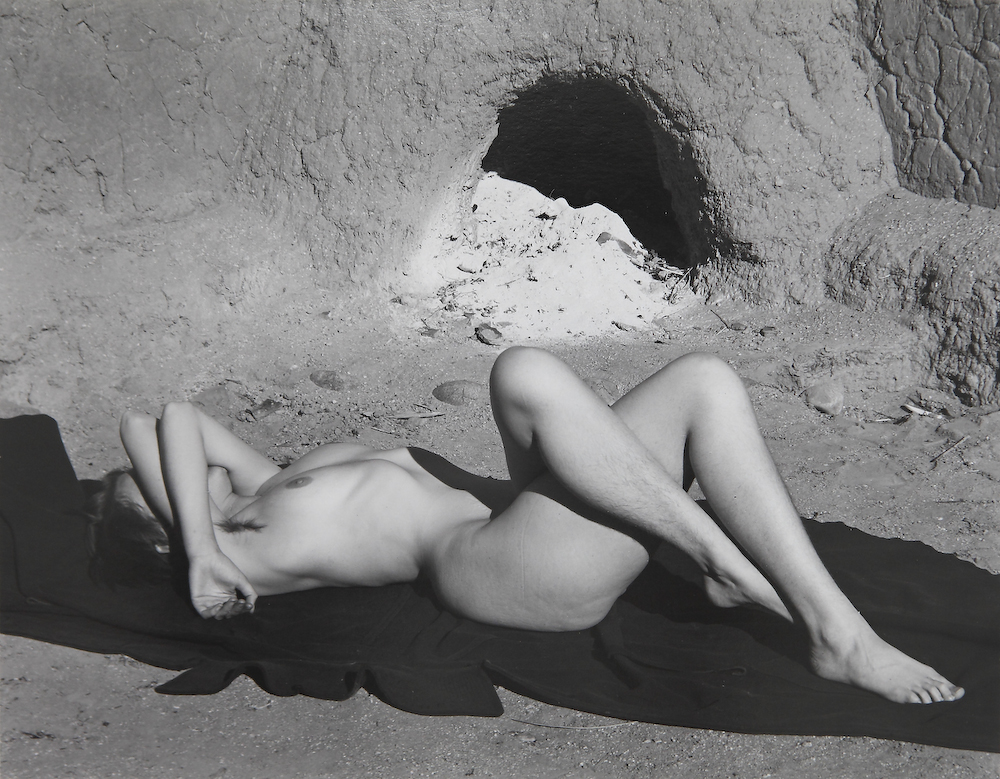 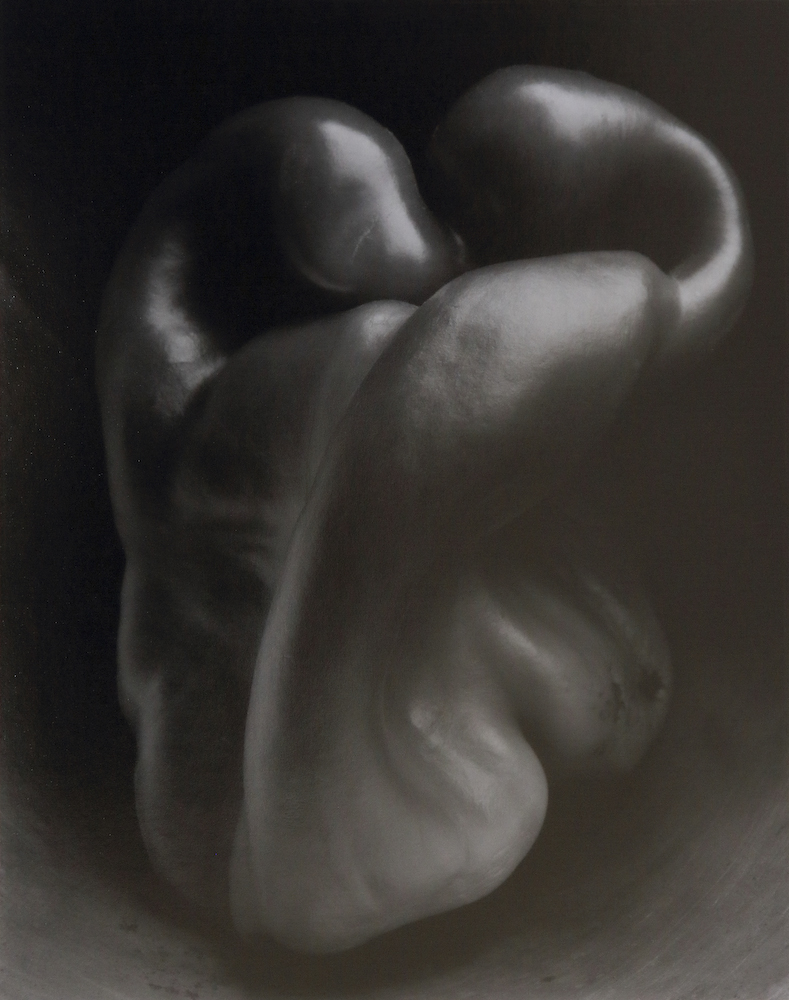