“Art is technique: a means by which to materialize the invisible realm of the mind.” — Hiroshi Sugimoto

It is impossible to simply write about his work. To say that it is different that most of works seen out there. Sugimoto’s enigmatic images transports you to another dimension. It’s tempting to see animism in his resonant photographs, but this kind of nationalist reading overlooks the fact that his vision extends far beyond where he was born. Sugimoto’s work can be compared with conceptual artists working with photography such as Ed Ruscha. He undermines the power of the individual image and its status as an artwork by presenting  it within a series and in doing so inspires a new generation of photographers such as myself.

However, Sugimoto is also post – conceptual; his images look back to the nineteenth – century tradition of pictorial photography, as seen with his long exposures of the sea and his blurred images of modern architecture. His great technical mastery, too, returns his images from the anti – aesthetic terminus of conceptual art.

Sugimoto’s first series showed dioramas of stuffed animals and waxworks in museum displays exploring the uncanny aspect of illusionistic art, and the troubled border between art and science.

His seascapes which he begun in 1980, all titled with their locations, but because the sea looks much the same everywhere these scrupulous labels paradoxically undermine the geographical specificity of photography. Rather than saying ‘I was here’ with his camera, Sugimoto asks like a sleeper awakening ‘Where am I?’, and in his mistier shots the observer is unshackled to such an extent that the sky merges with the sea, closing the perceptual gap between earth and cosmos.

In another series, ‘Theatres’ which he begun in 1978, Sugimoto takes time and narrative as his theme. Turning his lens on cinema screens, he exposed his 4 x 5 plate for the entire duration of a film’s running time until the silver screen turns into a pure white rectangle: information becomes its opposite.

There is so much to be learned from his method. In this instance, I am not talking about technique but I am referring his ability to follow his own vision and allow it flourish into a great body of work.

So much more of his work can be seen on his website by clicking here. 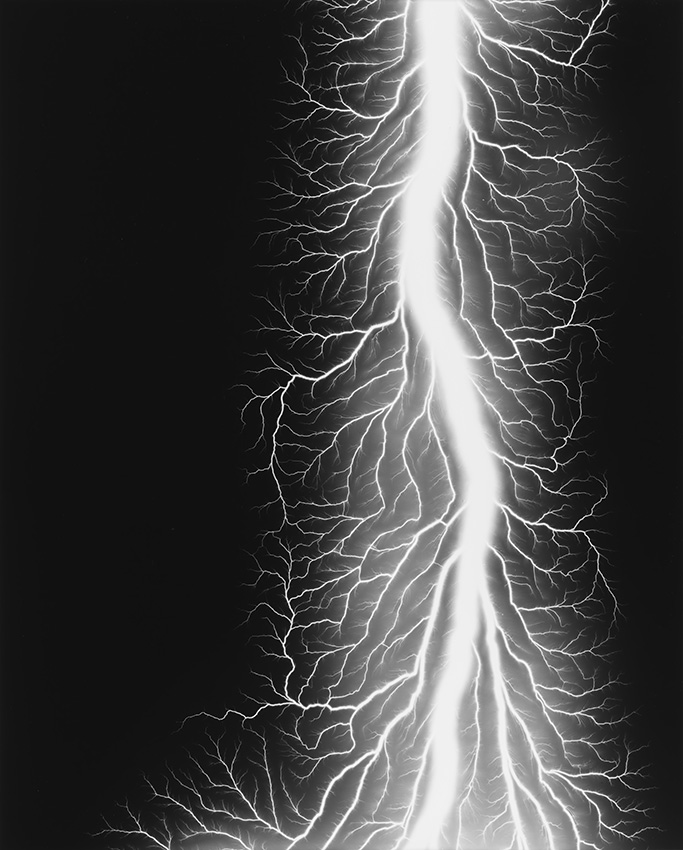