Willem van de Poll was a Dutch photographer who grew up in Amsterdam. Originally, his parents wanted him to be come doctor but he chose a different route. His need for adventure pushed him to become a police inspector and then soon after a photographer.

After training in Vienna, Willem van de Poll worked as a police officer as well as news photographer in the same city. His first published photo was of a major fire that appeared in the Berliner Tageblatt in around 1920. Wanting to travel the world taking photographs, Van de Poll became one of the first Dutch photojournalists to work extensively outside the Netherlands. A member of the generation of photojournalists who supplied both text and photographs. His work was distributed by international press agencies Associated Press and Black Star.

During his long professional life, Willem van de Poll occupied himself with press, travel and advertisement photography. He was also head of the photography service of the Netherlands Armed Forces and a photographer of the Netherlands royal family. He worked for press agencies and many journals and magazines. He also published a few albums. He travelled across Europe, Africa, Asia, South America. The National Archives in the Hague have collected approximately 30 thousands of Willem van de Poll’s negatives. 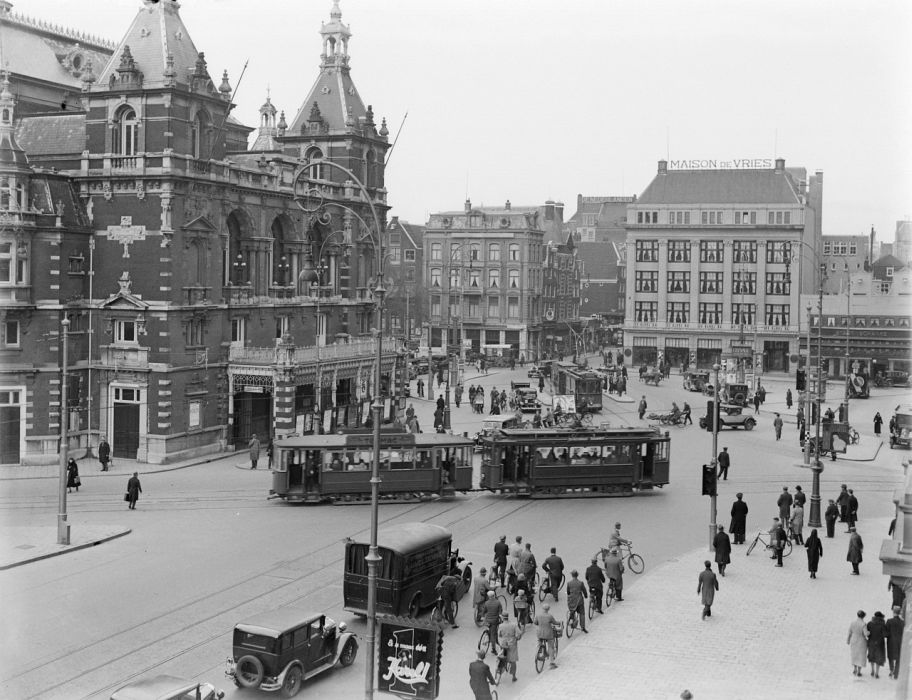 His photo-reportages appeared regularly both inside and outside the Netherlands in magazines like Spiegel, Panorama and the famous Berliner Illustrierte Zeitung. However, he did not have the heart for hard news, he was happiest when capturing atmospheric impressions of places that were then still relatively unknown: the rugged landscapes of Iceland and Norway, romantic Madeira and the mysterious Middle East. 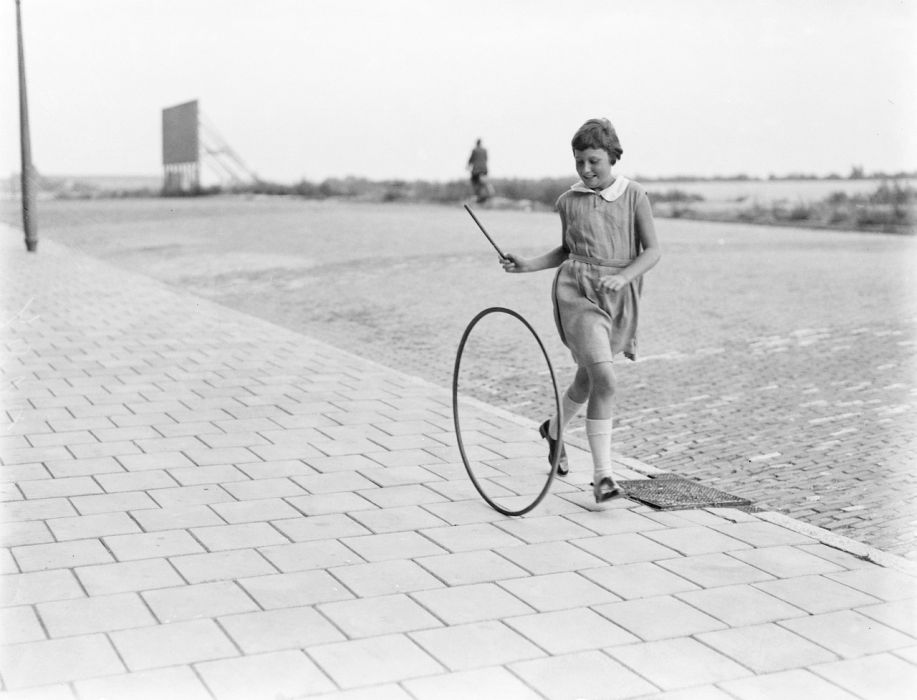 At the same time, he acquired experience in other forms of photography. During the 1930s he reported on Paris fashions for Vogue and Harper’s Bazaar, and took photographs for use in advertising by KLM, Unilever and Verkade.

Thereafter, Willem van de Poll remained the royal family’s in-house photographer  to the late ’50s, even accompanying Bernhard and Juliana on holidays and state visits. During this post-war period, he also became passionately interested in the new state of Israel. He made thousands of the photographs of the country, including many showing the fate of the Palestinians.

In the mid-’60s Willem van de Poll moved to Switzerland. By that time he had retired and on 10 December 1970 he died in Amsterdam, following a short illness. The 35th anniversary of his death was commemorated at the Hague Museum of Photography with a lecture. 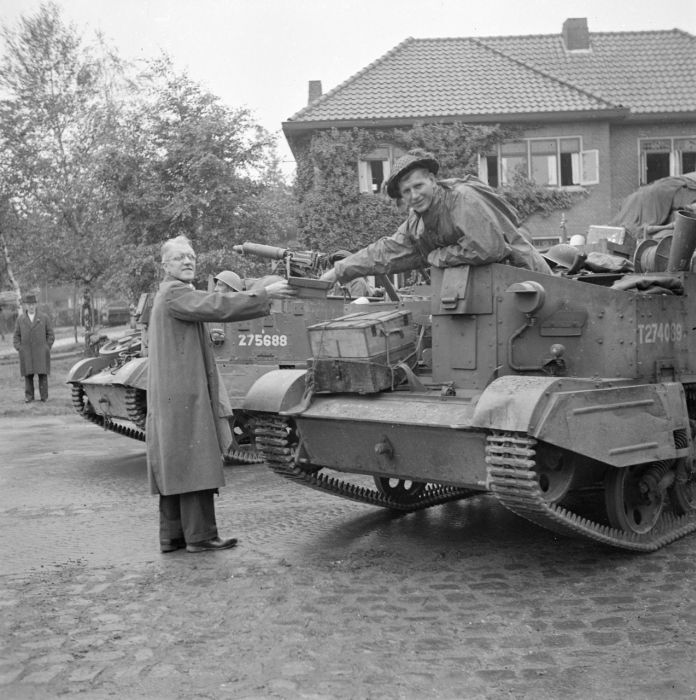 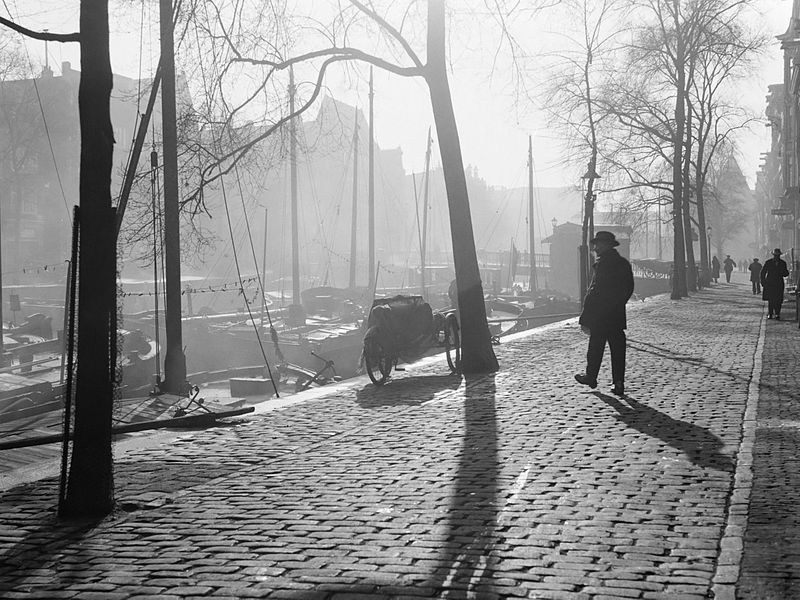 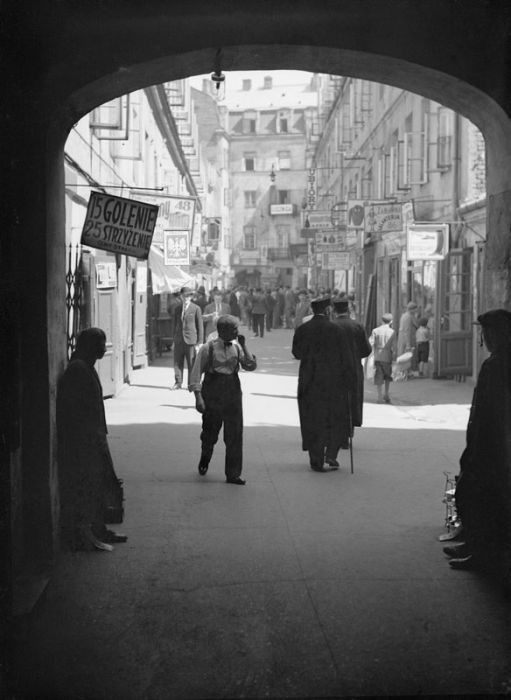 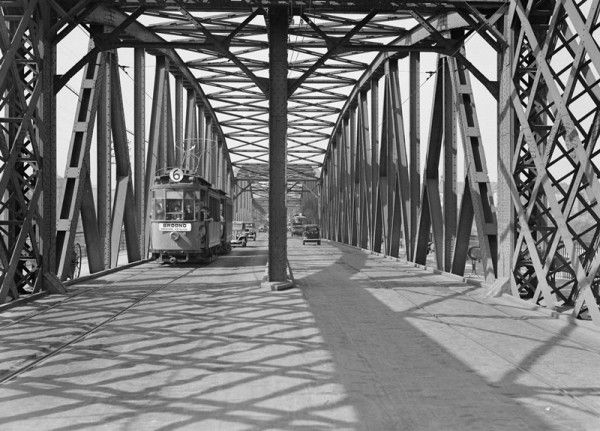