Ed van Wijk was a self-taught Dutch photographer. As with most photographers of his generation, he started young. Precisely at 12 years after he received a camera from his grand-father. At school he gained more experience by taking candids of his classroom unnoticed using a Rolleicord. After school, he chose to turn his hobby into a profession and soon bought a Leica 35mm.

Although he is know for his black and white imagery, van Wijk initially applied himself intensively to colour photography.  His early experiences with colour photography resulted in his first large official commission. He documented the famous sixteenth-century stained-glass windows by the Crabeth brothers in the Church of Sint Jan in Gouda, because of the threat of war.

After the war he made portraits and pictures of children, as well as photo reports for the theatre group Residentie Toneel. His photographs appeared in the women’s magazines.

From 1952 onwards, Ed van Wijk was a core member of the Dutch Photographer’s Art Society. In his work the influence of Otto Steinert’s ‘subjective’ photography is clearly in evidence. In the sixties he was a member of GKf for a short period. Having made a name for himself with his photo books, he was given teaching positions at a number of academies. 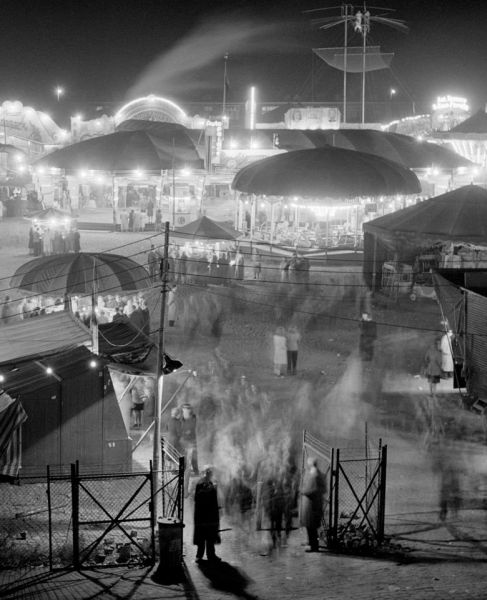 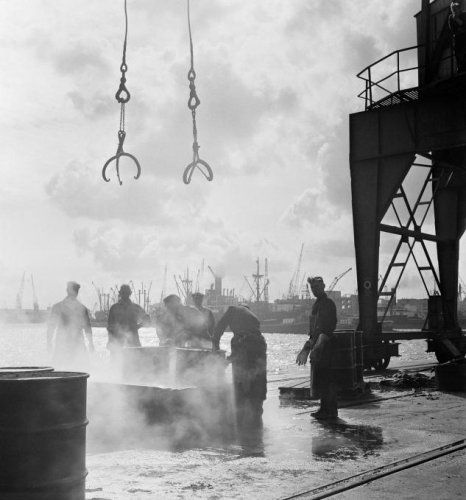 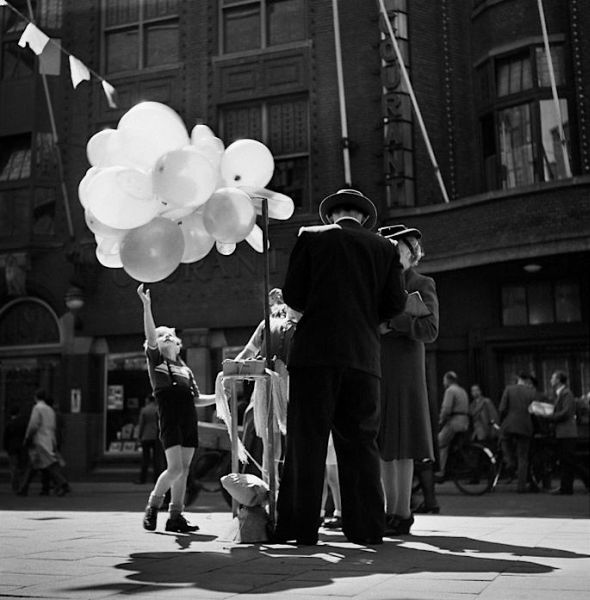 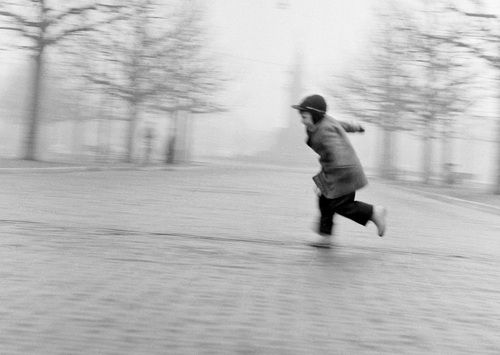 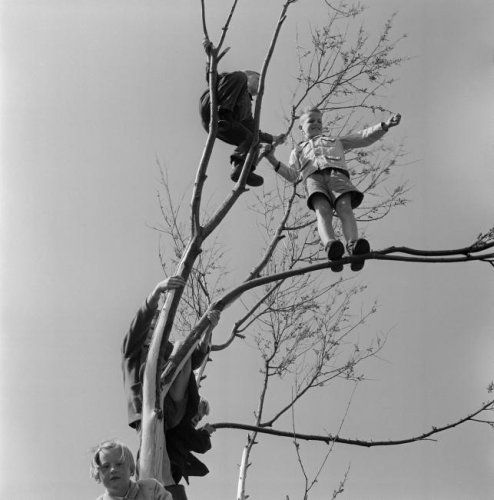 Hope you are all having a wonderful week.
Tried to write something interesting but I don’t have anything. So instead I’m going to wish you all a wonderful week.
I was just going through my stories and came across an image that I shared a year ago from the City of Arts and I remembered that I had some unshared images from this place that I found so interesting.
Now more than ever I am noticing patterns and I am loving playing around with them. Here’s an image that I captured a few years and never thought that I would edit. Never delete any images that you are unsure about.
One thing that I’ve always found difficult to do is curating my work. The images that I personally like are not always my strongest and vice versa. As a way to make things easier, I joined a photo sharing site.
More often than its healthy, I get restless. With this restlessness comes an unhealthy dose of anxiety. For me it’s means that I am in my comfort zone. Comfort zone is not a bad thing but it simply isn’t where I am the most creative or productive. So I’ve made it a habit to push boundaries. Here’s something I’ve cooked up a couple of weeks ago.