Thomaz Jorge Farkas was Photographer, teacher, cinema producer and director. In 1930, he emigrated with his family to São Paulo, where his father was one of the founding partners of Fotoptica, one of the first shops of photographic equipment in Brazil. He joined the Foto Cine Clube Bandeirantes (FCCB) [Bandeirantes Photo and Cinema Club] in 1942, and began to exhibit his work in national and international salons. Through imported books and magazines, he became acquainted with the works of Edward Weston and Anselm Adams, two exponents of modern American photography. In the 1940s, he photographed ballet companies, sports, landscapes and scenes of everyday, urban life in São Paulo and Rio de Janeiro. In 1949, he held an individual exhibition, Photographic Studies, at the Museu de Arte Moderna de São Paulo (MAM/SP) [Museum of Modern Art of São Paulo], and seven of his photographs were incorporated to the collection of the Museum of Modern Art (MoMA), New York. In 1950, together with Geraldo de Barros, he developed a project for the photographic laboratory of the Museu de Arte de São Paulo Assis Chateaubriand (Masp) [Assis Chateaubriand Museum of Art of São Paulo], and taught classes there in the following year. Concomitantly, he experimented in cinema, frequented the studio of the Vera Cruz Cinematographic Company, in São Bernardo do Campo, São Paulo, and began a correspondence with the Dutch documentary-maker, Joris Ivens. He graduated in mechanical and electrical engineering from the Polytechnic School of the University of São Paulo (Poli/USP), in 1953. From 1957 to 1960, he documented the construction and inauguration of Brasília. After his father’s death, in 1960, he assumed the direction of Fotoptica, an office he held until 1997. 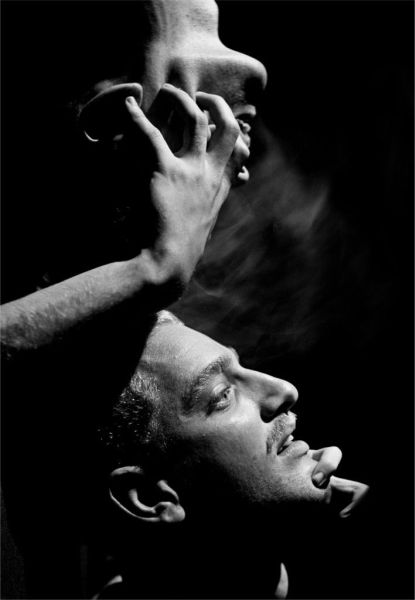 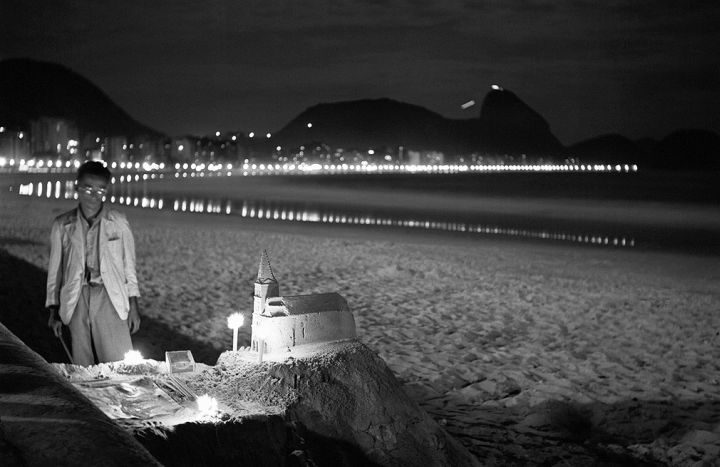 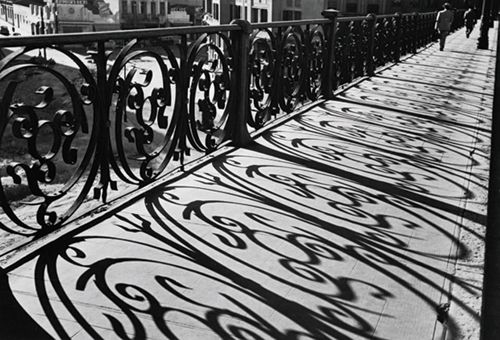