Wolfgang Suschitzky was a photographer and cinematographer perhaps best known for his collaboration with Paul Rotha in the 1940s and his work on Mike Hodges’ 1971 film Get Carter.

Born in Vienna, trained as a photographer at Hohere Graphische Bundes-Lehr-und Versuchsanstalt. Under the impression of Austro-fascism, emigrated to the Netherlands in 1934 and to London the following year. As an enemy alien, was subject to a temporary ban on working. Co-founded DATA film cooperative in 1944.

As well as being a photographer, Suschitzky was also a prolific cinematographer, working on a bewilderingly varied array of titles, the best – and best known – of which was Get Carter. Working as director of photography on Mike Hodges’ Tyneside-set thriller, starring Michael Caine as a hitman returning home in search of vengeance, he shot a Newcastle that was grimy, poor and flattened spiritually, a far cry from party nights in the Bigg Market and Sir John Hall’s “Geordie nation”. 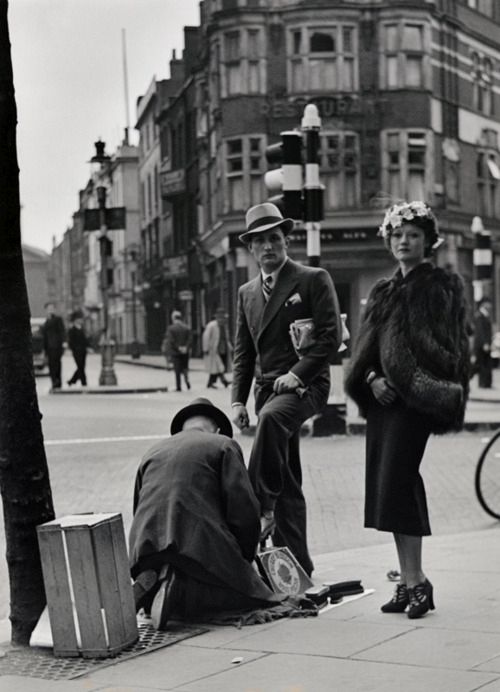 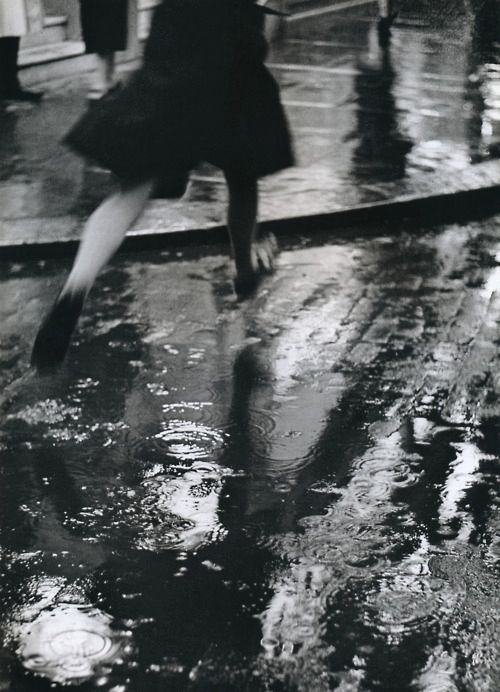 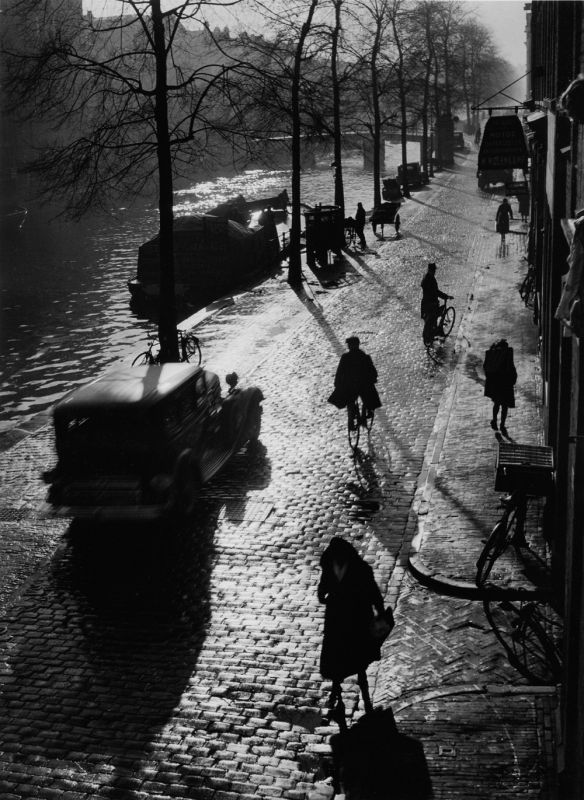 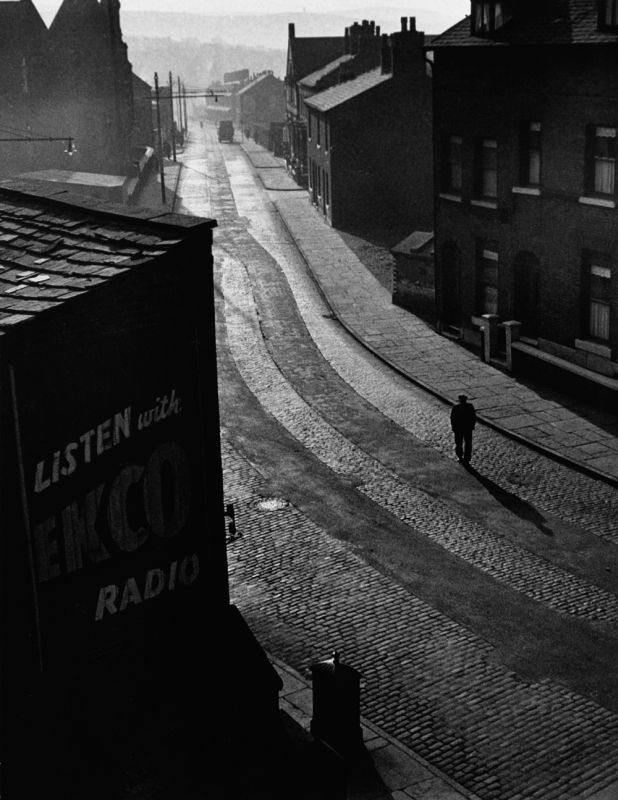 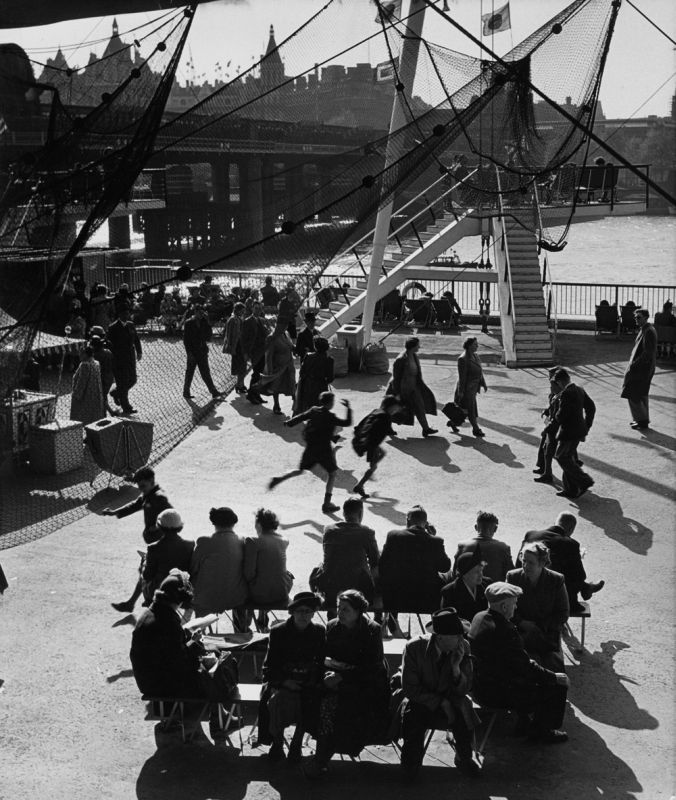 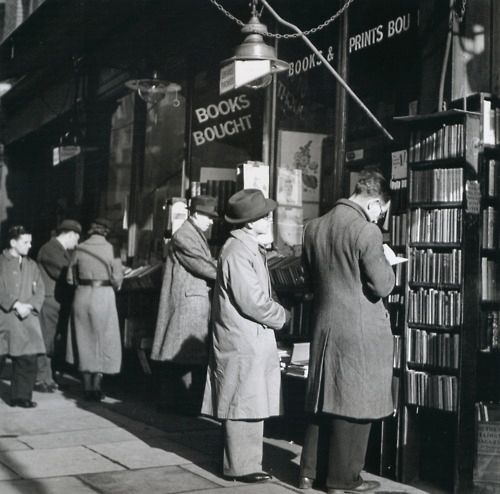 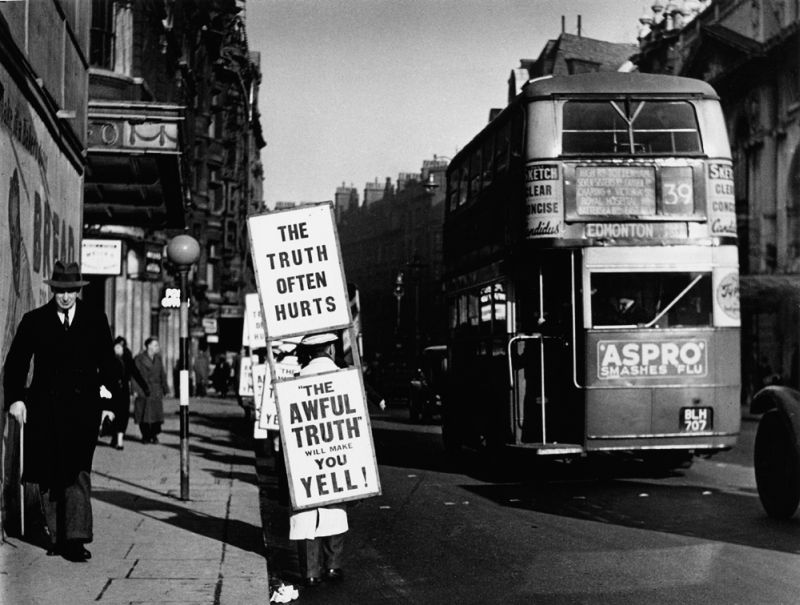 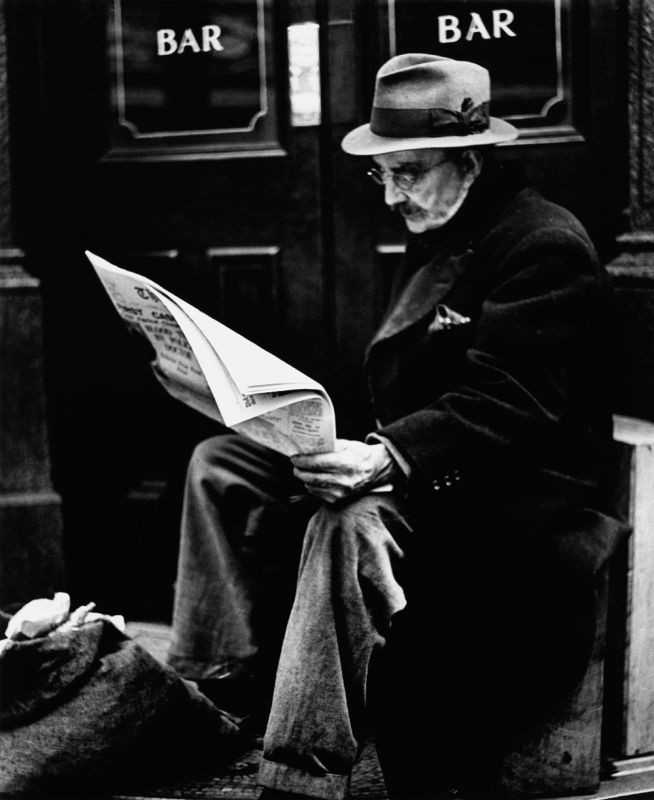 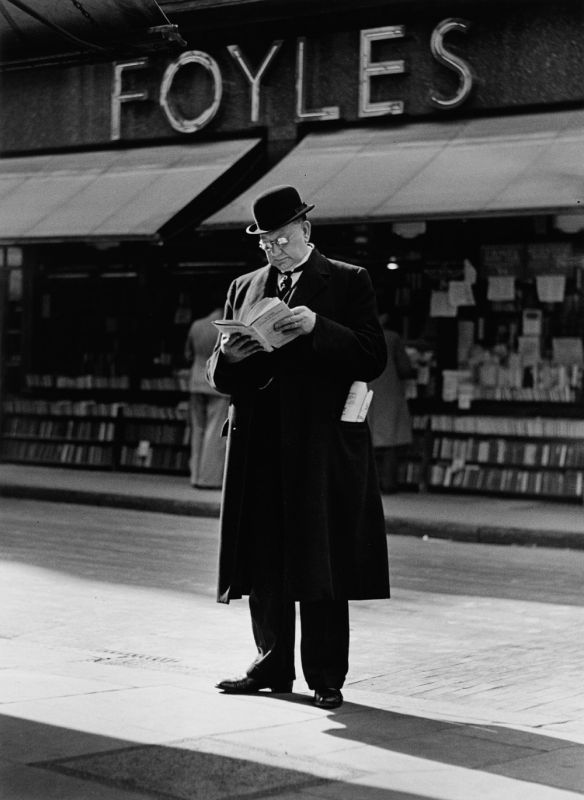