Charles Marville was a French photographer born in 1813, who mainly photographed architecture, landscapes and the urban environment.

Marville achieved moderate success as an illustrator of books and magazines early in his career. It was not until 1850 that he shifted course and took up photography—a medium that had been introduced just eleven years earlier.

Widely acknowledged as one of the most talented photographers of the nineteenth century, in the 1850s Charles Marville was asked to document the old quarters of the French capital by the government’s Commission for Monumental Historical Monuments. Marville purposely took the photographs of Paris’s architecture and streets scenes when it was raining, so that the soft diffused light mixed with the rain on the cobblestone produced a picturesque image that elicited a feeling of perfection.

Marville photographed the city’s oldest quarters, and especially the narrow, winding streets slated for demolition. Even as he recorded the disappearance of Old Paris, Marville turned his camera on the new city that had begun to emerge. Many of his photographs celebrate its glamour and comforts, while other views of the city’s desolate outskirts attest to the unsettling social and physical changes wrought by rapid modernisation.

Haussmann not only redrew the map of Paris, he transformed the urban experience by commissioning and installing tens of thousands of pieces of street furniture, kiosks, and Morris columns for posting advertisements, pissoirs, garden gates, and, above all, some twenty thousand gas lamps. By the time he stepped down as prefect in 1870, Paris was no longer a place where residents dared to go out at night only if accompanied by armed men carrying lanterns. Taken as a whole, Marville’s photographs of Paris stand as one of the earliest and most powerful explorations of urban transformation on a grand scale.

By the time of his death, Marville had fallen into relative obscurity, with much of his work stored in municipal or state archives. This exhibition, which marks the bicentennial of Marville’s birth, explores the full trajectory of the artist’s photographic career and brings to light the extraordinary beauty and historical significance of his art. 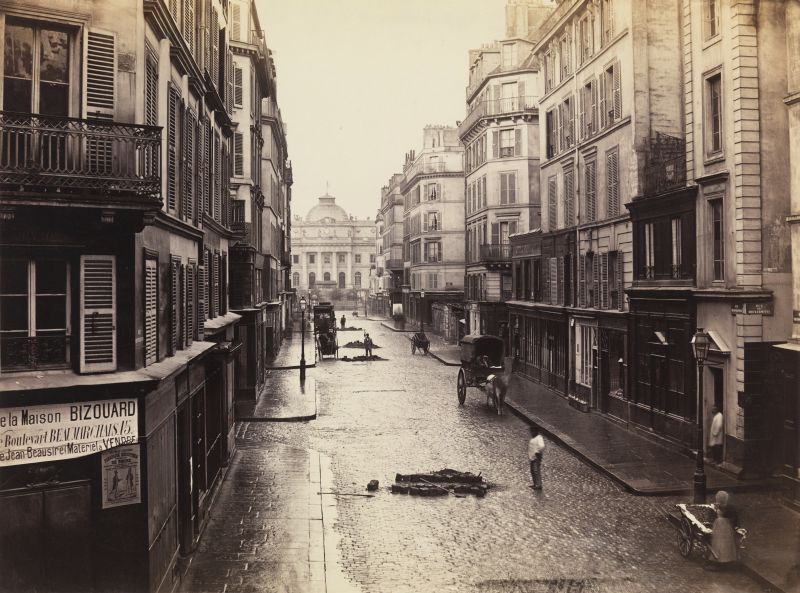 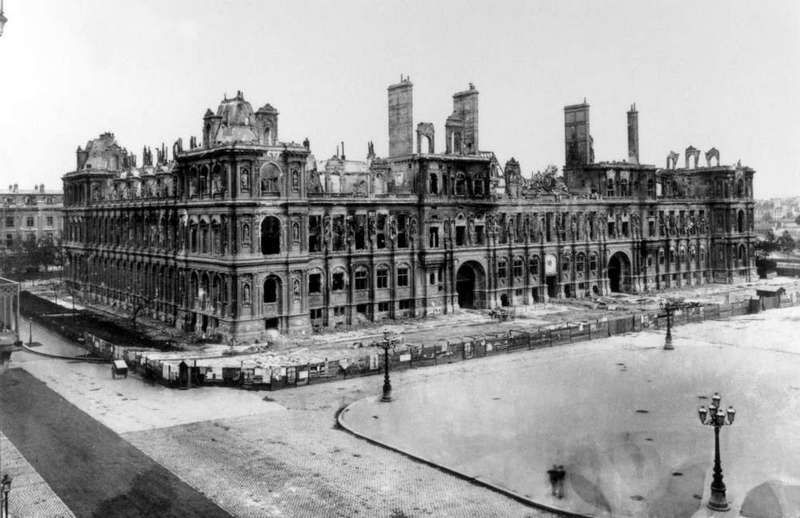 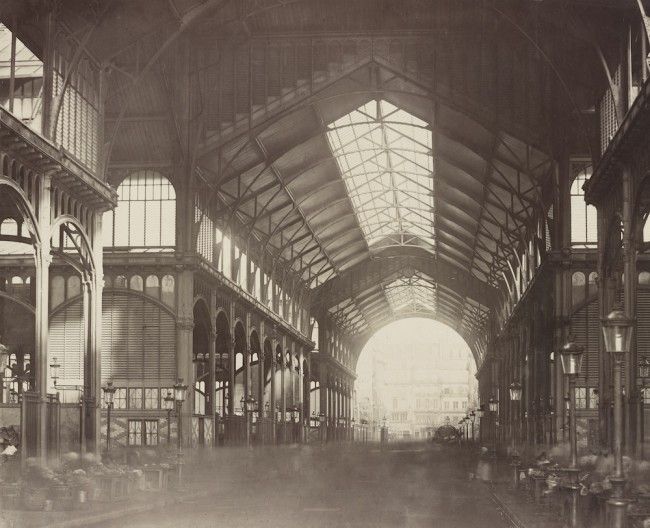 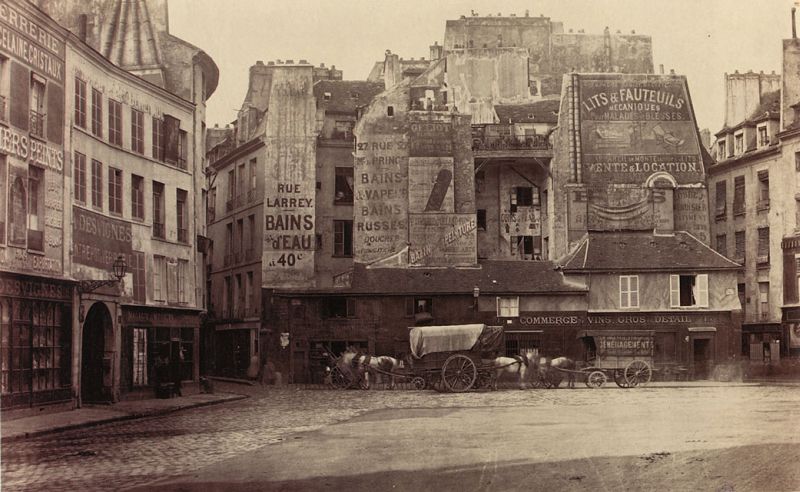 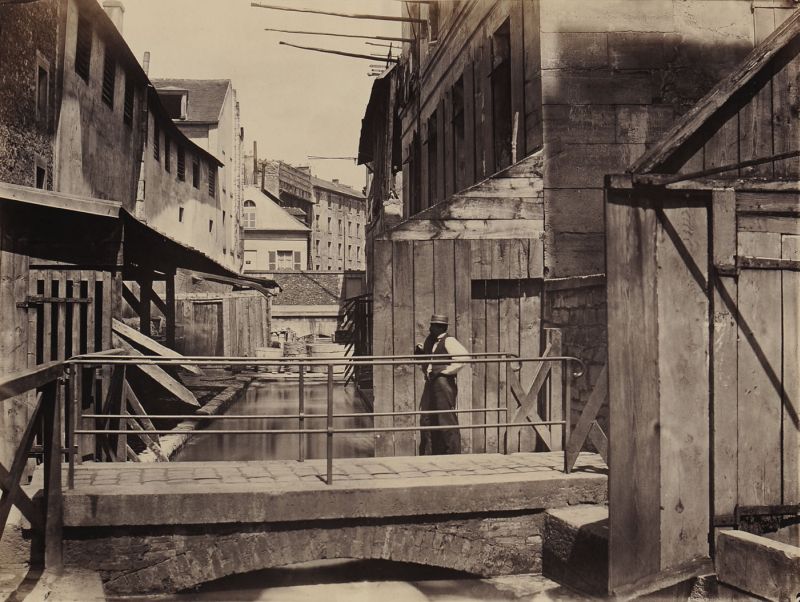 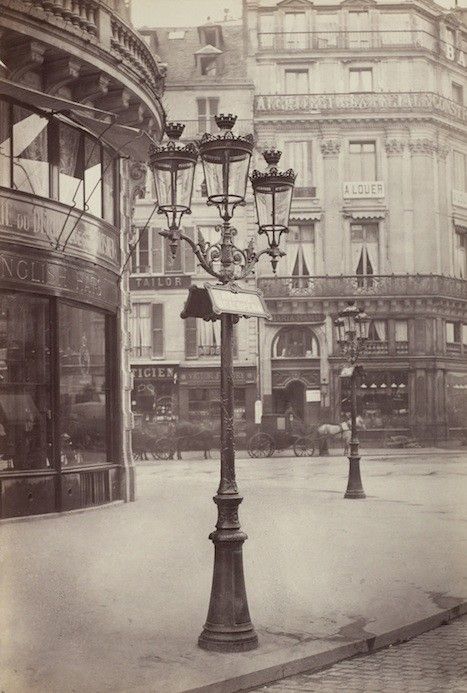 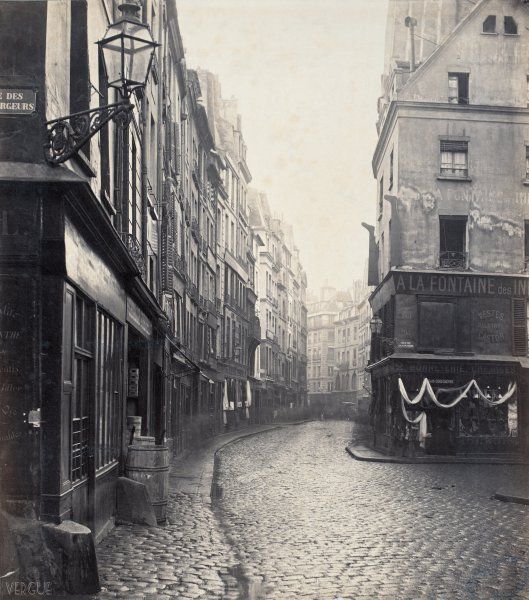 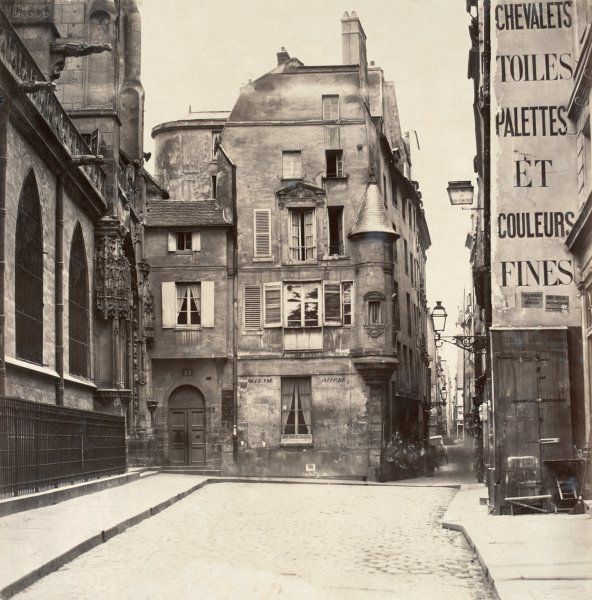 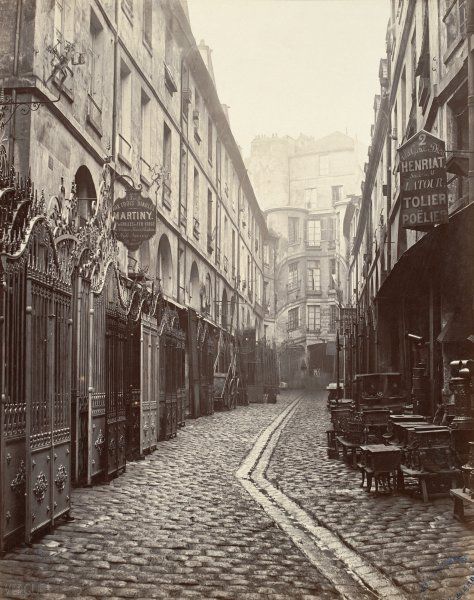 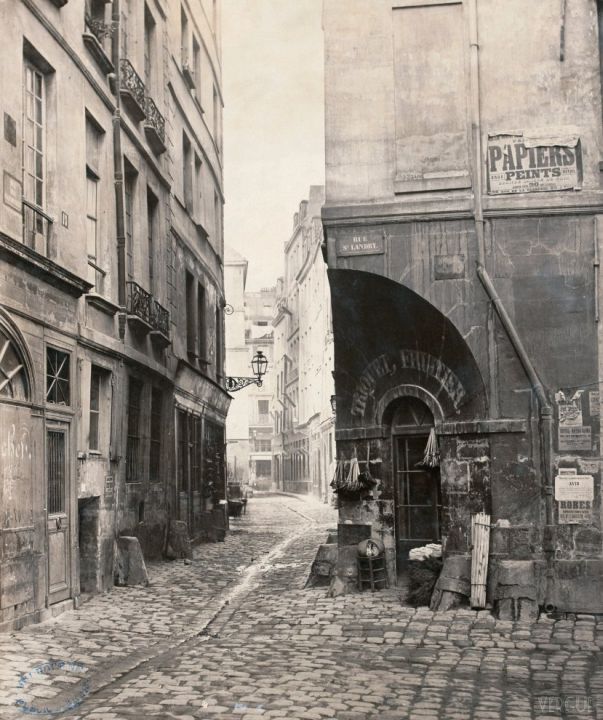 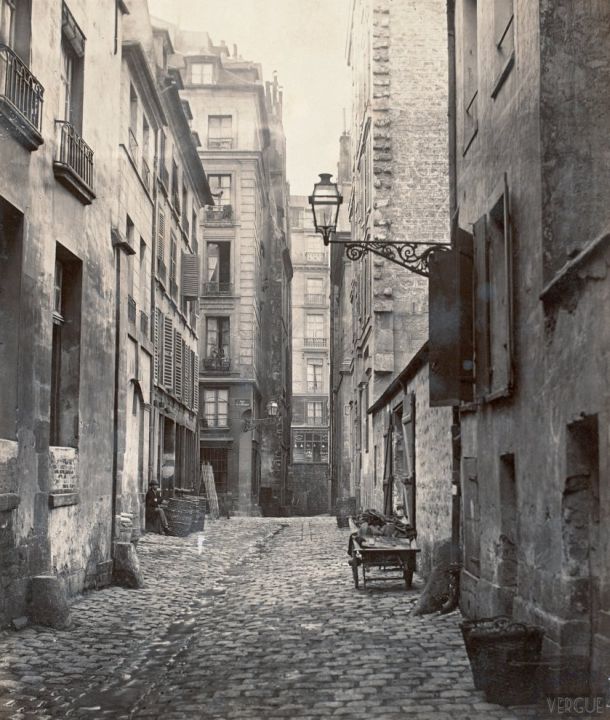 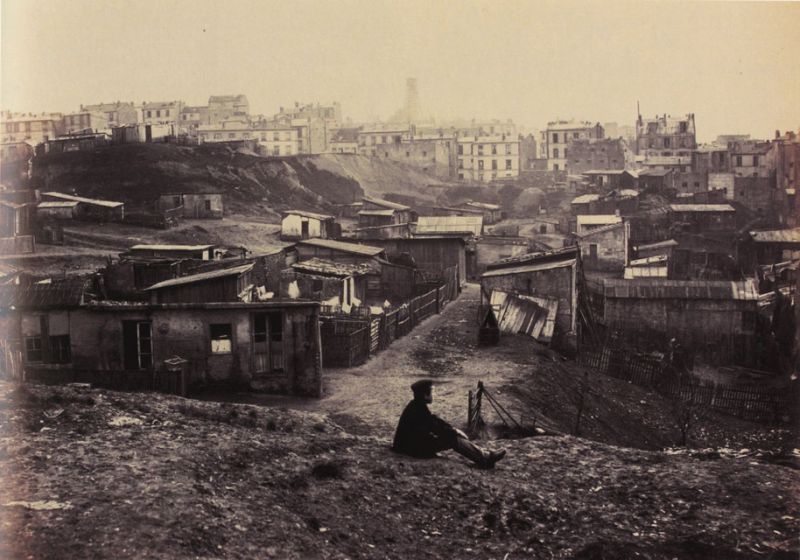 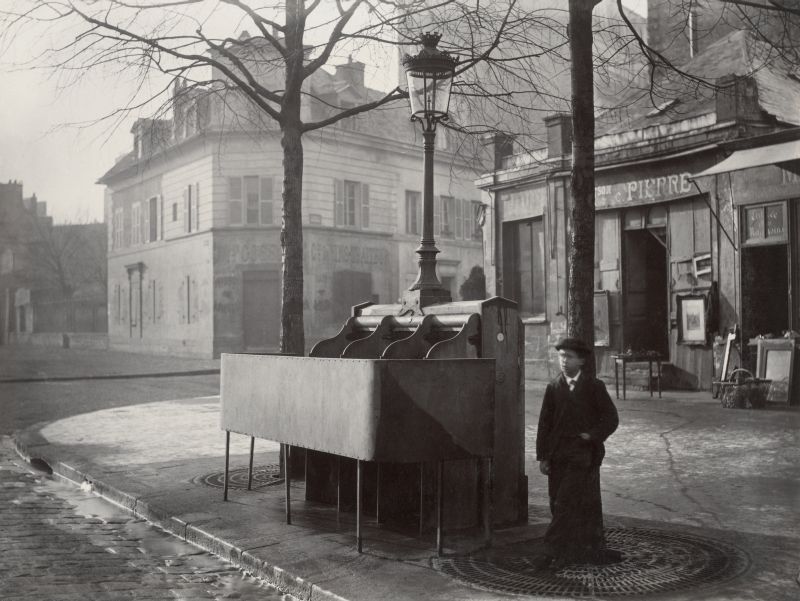