His son-in-law William Schleisner joined Gottscho in his business in 1935. During this time his photographs appeared in and on the covers of American Architect and Architecture, Architectural Record. His portraits and architectural photography regularly appeared in articles in the New York Times. His photographs of private homes in the New York and Connecticut suburbs often appeared in home decoration magazines. From the early 1940s to the late 1960s, he was a regular contributor to the Times of illustrated articles on wildflowers.

Gottscho believed he created some of his best work at the age of 70. In 1967, his botanical work won him the New York Botanical Garden’s Distinguished Service Medal.  He died in Jamaica, Queens, New York.

Approximately 29,000 of his images are held in the Gottscho-Schleisner collection at the U. S. Library of Congress.  Additionally, over 40,000 are held by the Museum of the City of New York, where an exhibition of his work titled “The Mythic City: Photographs of New York by Samuel H. Gottscho, 1925-1940,” opened in November 2005.  A third major archive of his work is held by Avery Architectural and Fine Arts Library at Columbia 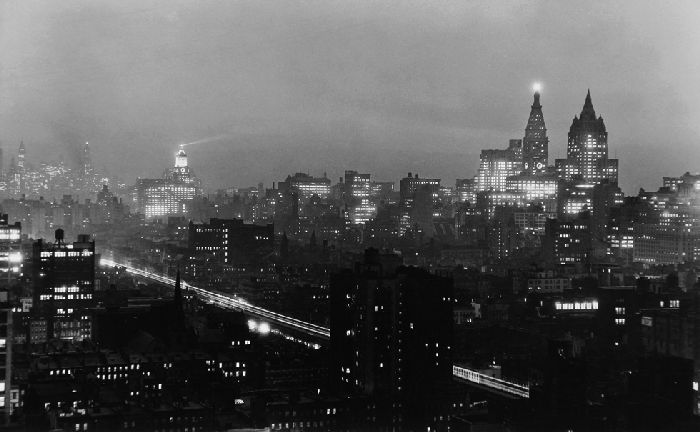 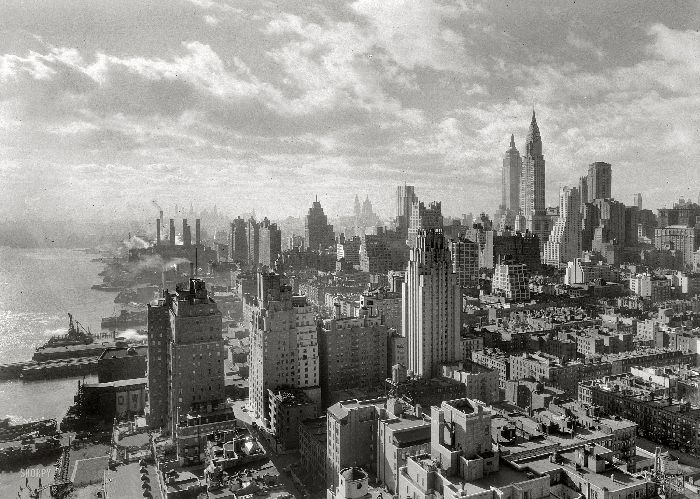 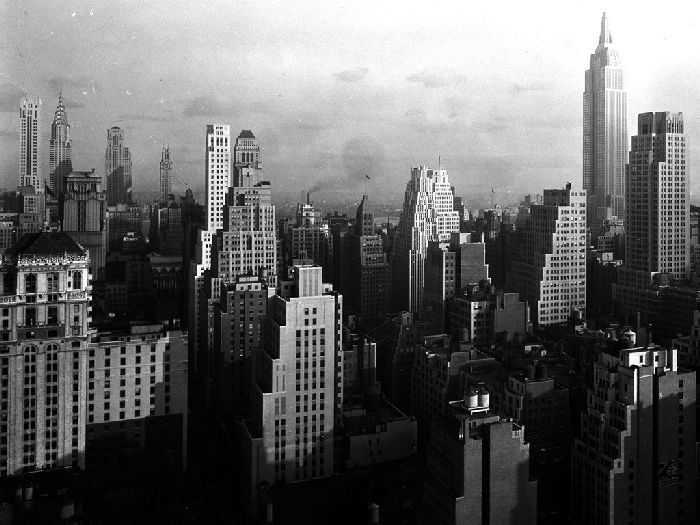