I’ve promised myself that this year I would improve my film skills whether it is shooting or developing. I’ve been shooting more film but I’m yet to develop any of my own films.

The exciting part of shooting film is trying out various films to see which ones suit me best. To start with I bought a load of Ilford HP5 400 rolls but I’m quite excited about some new that are about to hit the market. 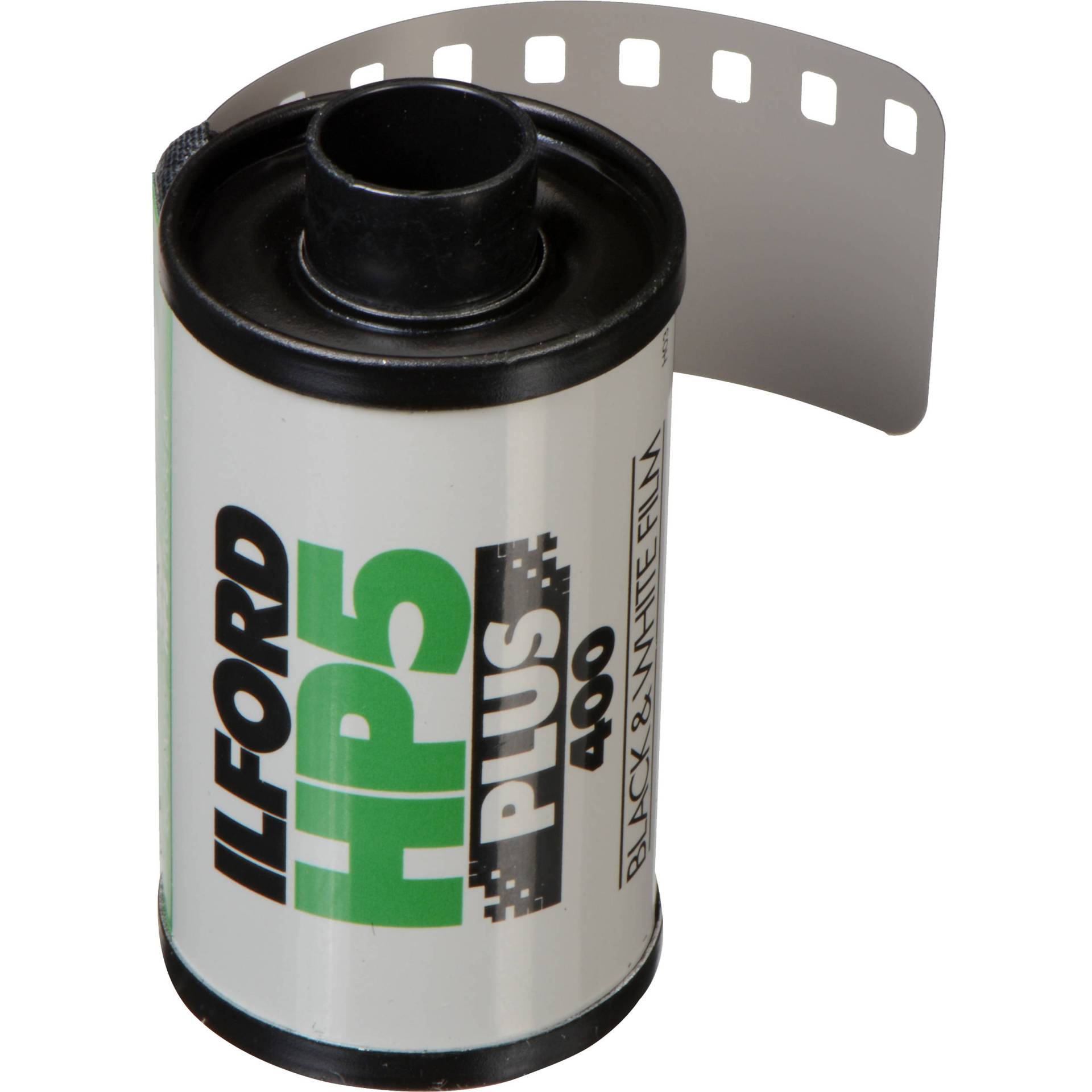 The first one is the BERGGER Pancro400.  It is a new ISO 400 black and white film that’ll be available as sheet film and as 120 and 35mm rolls. BERGGER Pancro 400 is a two emulsion film, composed with silver bromide and silver iodide. They differ by the size of their grain. These properties allow a wide exposure latitude. This film can be purchased from the BERGGER site.

To be released in a limited “ALPHA” edition, Ferrania P30 ALPHA is a recreation of the same film stock that Ferrania popularized around the world over half a century ago. This new version, however, is a recreation made using modern techniques by the company’s scientists.

You can pre-order FERRANIA P30 ALPHA from mid-February 2017 through the company’s online store. It really can’t wait to use these.