sugimoto described his work as a time capsule for a series of events in time. His work also focuses on transience of life and the conflict between life and death.

He is deeply influenced by the writings and works of Marcel Duchamp, as well as the Dadaist and Surrealist movement as a whole.

Sugimoto began his work with dioramas in 1976, a series in which he photographed displays in natural museums. Initially the pictures were shot at the American Museum of Natural History, a place he returned for later dioramas in 1982, 1994, and 2012.mWhere many of the earlier silver gelatin prints – including Polar Bear (1976), his first photograph from the Diorama series –, present animals, a number of the 2012 photographs including Mixed Deciduous Forest and Olympic Rain Forest focus on natural landscapes. The cultural assumption that cameras always show us reality tricks many viewers into assuming the animals in the photos are real until they examine the pictures carefully.

It is the seascapes that intrigued and drew me to his work. It was in 1980 that he began working on an ongoing series of photographs of the sea and its horizon, Seascapes, in locations all over the world, using an old-fashioned large-format camera to make exposures of varying duration up to three hours. The locations range from the English Channel and the Cliffs of Moher to the Arctic Ocean, from Positano, Italy, to the Tasman Sea and from the Norwegian Sea at Vesterålen to the Black Sea at Ozuluce in Turkey. The black-and-white pictures are all exactly the same size, bifurcated exactly in half by the horizon line. The systematic nature of Sugimoto’s project recalls the work Sunrise and Sunset at Praiano by Sol LeWitt, in which he photographed sunrises and sunsets over the Tyrrhenian Sea off Praiano, Italy, on the Amalfi Coast.

A few of the images that I am personally drawn to. 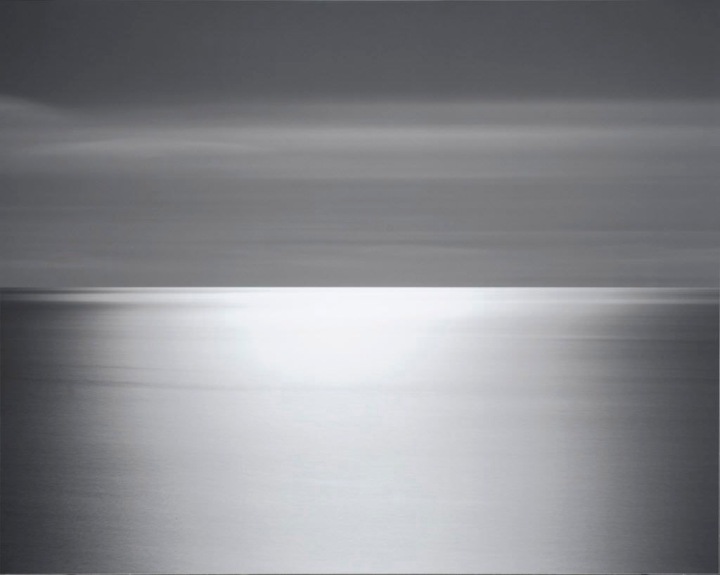 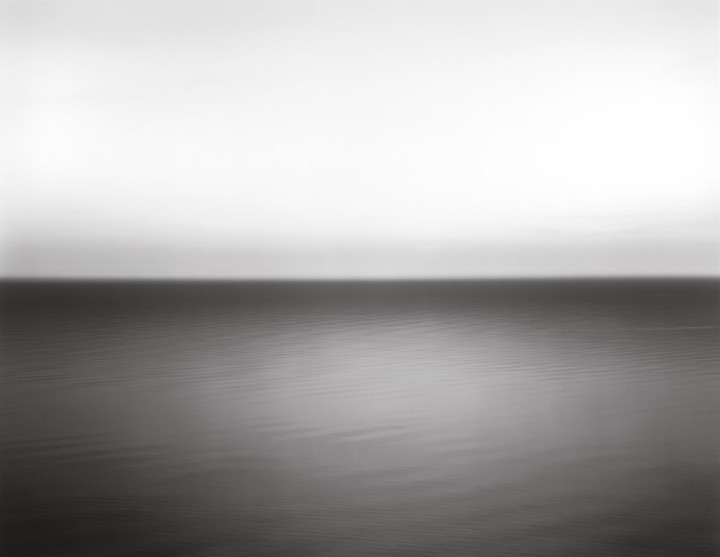 Here is a video by Ted Forbes that goes through his works.

Thought I would do a proper #throwback for a change. This series was a difficult one to create. At the time I was bed ridden. Ive has issues with my back for many years. I had been warned that it could get worse but I never imagined it would get there until I was unable to walk to walk for almost a month. Imagine needing help for basic things. While in bed, my worst fear was not being able to pick up my camera again or being able to create anything. So to prove to myself that I am able to do anything, I started on this series. This is actually one part of the series that I called Variations. . . . . #archdaily #archi_features #archigram #archilovers #archimasters #architectonics_world #architecture #architecture_greatshots #photography #timeless_architecture #blackandwhite #bnw #bnw_photooftheday #bnw_zone
Are you an introvert or an extrovert? I am by nature quiet and shy if I don’t know you. But once I’m familiar with you, I promise that you will get sick of me. One of the main reasons why Photography works well for me. But things can get a little dull from time to time. So if any of would like to collaborate and create something beautiful and special together, drop me a line below or DM me so that we can brainstorm. . . . . . #ic_architecture #icu_architecture #jj_architecture #creative_architecture #arkiromantix #tv_architectural #lookingup_architecture #unlimitedcities #arquitecturamx #excellent_structure #sky_high_architecture #architecture_greatshots #minimal_lookup #formatthitech #bnw #bnw_photooftheday #bnw_zone #monochrome #timeless_architecture #blackandwhite
Hope everyone had a great start to the week!! I am still sharing my way through images of last year. My edits can take some time so I tend to work on 4 to 5 images at the time but nothing extensive. For this image, I wanted to highlight the differences in the subject in relation to each other but as well as make the height prominent. I asked a question last week that I would like to have some help with. I want to put together an ebook for everyone that follows. Something for you guys as a way to thank you for your support. I have a few topics in mind but I want to know what you guys want me to share with you from what I’ve learned. So any ideas of topic will be helpful so drop me a line in the commentator . . . . #architecture #architecture_greatshots #archdaily #archi_features #archigram #archilovers #archimasters #architectonics_world #arkiromantix #formatthitech #timeless_architecture #prints #photography #blackandwhite #fineart #fineart_photobw #creative_architecture #ig_architecture #icu_architecture #jj_architecture #jj_geometry #rsa_architecture #structures_greatshots #tv_architectural
Travelling is and always be one of my favourite things. Florence was and still is a favourite for 3 reasons. Art, architecture and food. Weird I do wherever I do is go to the supermarket in every country I visit and purchase their biscuits. I always come home with a suitcase full of treats 😂 . . . . . #fineartphg #artlovers #arte #fineart_photobw #artsy #visualart #contemporaryart #fineartphoto #fineart #fineartphotography #ic_architecture #icu_architecture #jj_architecture #creative_architecture #arkiromantix #tv_architectural #lookingup_architecture #unlimitedcities #arquitecturamx #excellent_structure
Last year I was lucky enough to get my first commission. I was commissioned to create black and white images of the company’s office building. I can’t tell you how I felt? I couldn’t believe someone wanted me to do what I love to do. Click on the link on my profile to see a few of the images. . . . . . #ic_architecture #icu_architecture #jj_architecture #creative_architecture #arkiromantix #tv_architectural #lookingup_architecture #unlimitedcities #arquitecturamx #excellent_structure #sky_high_architecture #architecture_greatshots #minimal_lookup #diagonal_symmetry #formatthitech #startup #entrepreneurlife #entrepreneurs #entrepreneurlifestyle #entrepreneurship #onlinemarketing #motivational #successful #businesswoman #inspiredaily
Are you looking forward to the weekend? I would be but unfortunately I will be working. Some of my favourite things to do include going to a museum, exhibitions, capturing new images or eating cakes 😊 What’s your favourite thing to do on the weekend? . . . . . #landscape_lovers #sky_captures #landscapephotography #fantastic_earth #landscape_captures #ic_landscapes #ig_exquisite #nature_wizards #nature_shooters #landscapestyles_gf #fs_longexpo #longexposure #lazyshutters #nightphotography #longexposureoftheday #global_hotshotz #ic_longexpo #magicpict #longexposurephotography #dream_image
%d bloggers like this: