Elliott Erwitt was an American advertising and documentary photographer born in Paris in 1928.

He along with his family immigrated to the US when he was 10 years old settling in Los Angeles.

He studied photography and filmmaking at Los Angeles City College and the New School for Social Research. He was drafted into the Army in 1951 and decommissioned in 1953. During his time in the army, Erwitt served as a photographer’s assistant while he was stationed in France and Germany. He was influenced by a meeting with Edward Steichen, Robert Capa and Roy Stryker.

Stryker, the former Director of the Farm Security Administration’s photography department, hired Erwitt to work on a project for the Standard Oil Company.

He then began his career as a freelance photographer and producing work for Collier’s, Look, Life and Holiday. He was then invited to become a member of Magnum Photos by the founder Robert Capa.

One of the subjects frequently photographed in his career is dogs. They were subject of four of his books.

Erwitt created an alter ego, the beret wearing and pretentious “Andre S. Solidor” which abbreviates to ASS. A contemporary artist from one of the French Caribbean colonies in order to “satirise the kooky excesses of contemporary”. His work was published in a book, The Art of Andre S. Solidor in 2009 and exhibitedd in 2011 at the Paul Smith Gallery in London. 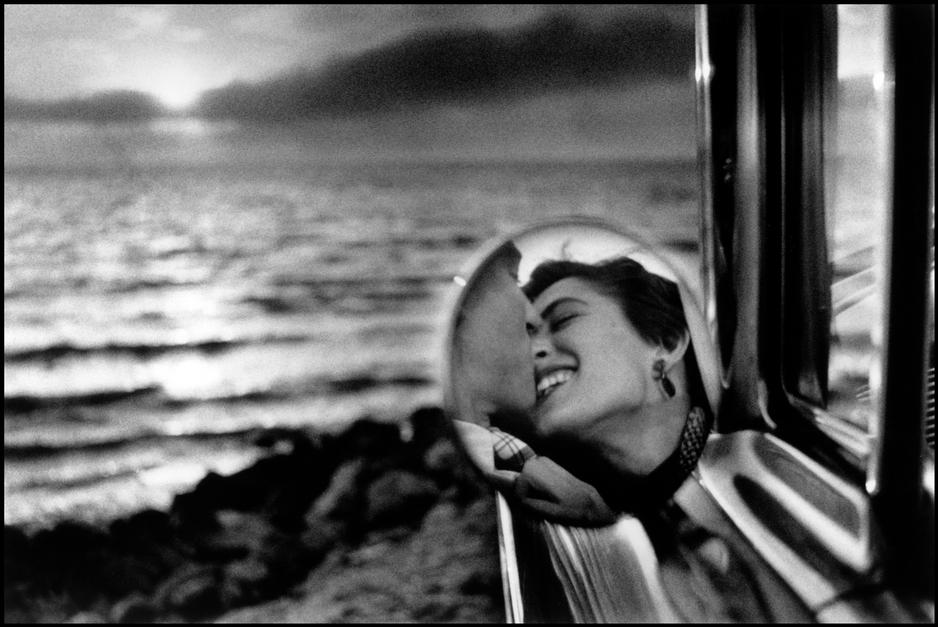 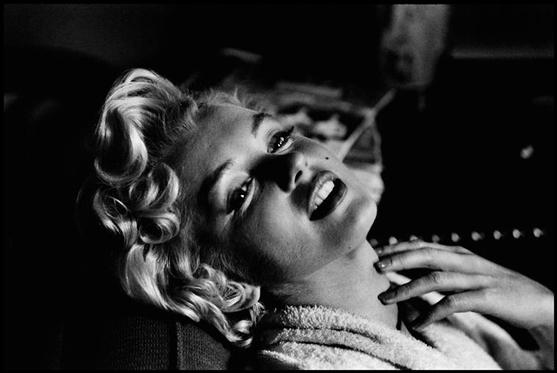