Born in 1917, Irving Penn was an American Fashion and portrait photographer. He attended the Philadelphia Museum School of Industrial Art from 1934 to 1938 where he studied drawing, painting, graphics and industrial arts under Alexey Brodovitch. While still a student a student, he worked under Brodovitch at Harper’s Bazaar which published several of his drawings.

He worked for two years as a freelance designer and making his amateur photographs before taking Brodovitch’s position as the art director at Saks Fifth Avenue in 1940. After a year, he left to spend a year painting and taking photographs in Mexico and across the US. Upon his return, he was offered an associate position in the Art Department at Vogue. He started out out working on layout before he was asked to try his hand at photography.

His first cover for the magazine  appeared in 1943 and he continued to work at the magazine throughout his career. Then in 1950, he founded his own studio in New York and began making advertising photographs.

Irving Penn is considered to be one of the most important and influential photographers of the 20th Centuries.

With a career that spans almost 70 years, Penn worked on professional and artistic projects across multiple genre. He was a master printer of both black and white and colour photography and published more than nine books of his photographs and two of his drawings during his lifetime.

His iconic fashion, portrait and still life images that appeared in Vogue, ranks as one of the foremost photographers of twentieth century. Penn’s aesthetic and technical skill earned him accolades in both artistic and commercial worlds. He was one of the first photographers to cross the chasm that separated magazine and fine art photography, narrowing the gap between art and fashion.

His portraits and fashion imagery defined elegance in the 1950s, yet throughout his career he also transformed mundane objects, storefront signs, food, cigarette butts, street debris into memorable images of unexpected of surreal beauty.

Even though he is widely known for his fashion photography, his repertoire also includes portraits of creative greats, ethnographic photographs from around the world, Modernist still lives of food, bones, bottles, metal and found objects and photographic travel essays.

He was among the first photographers to pose subjects against a simple grey or white background and effectively used this simplicity to expand his studio surroundings. He constructed a set of upright angled backdrops to form a stark, acute corner. Subjects photographed with this technique included Martha Graham, Marcel Duchamp, Pablo Picasso, Georgia O’Keeffe, W.H. Auden and Igor Stravinsky.

Here are a few of his images along with some thorough videos on his work. 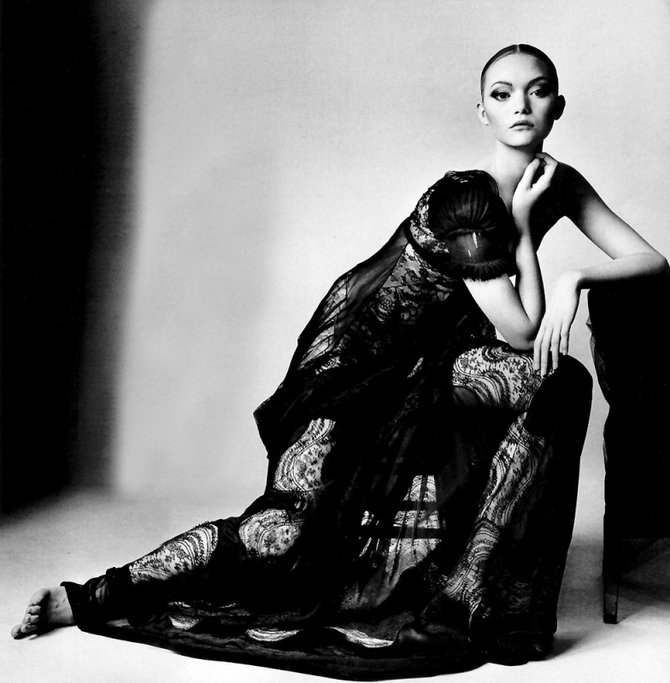 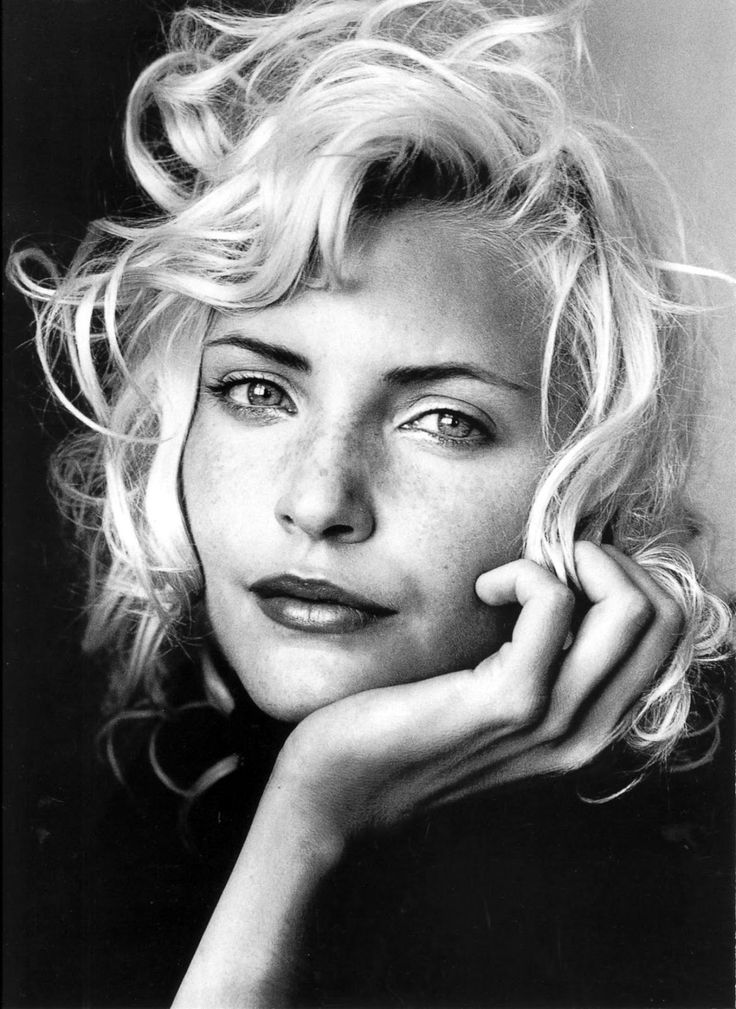 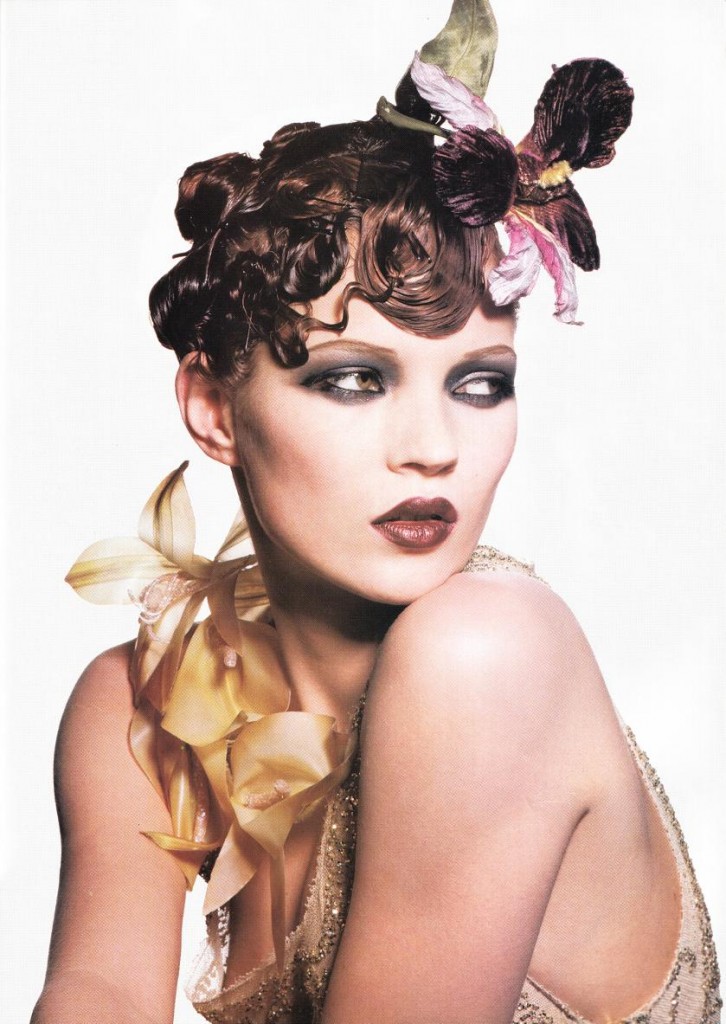