Born in Budapest, Kertész taught himself how to use a camera and had his first photos published while a member of the Austro-Hungarian army during World War I.

Kertész emigrated to Paris in 1925, where he became acquainted with members of the Dada movement, he achieved critical and commercial success.

In Paris he found critical and commercial success, and he was the first photographer in the world ever to have a one – man exhibition in 1927.

In 1936, Kertész and his wife moved to the US to escape the tension inEurope. Once in US, the Condé Nast Publishing signed him to a longterm contract,  which meant he spent most of his time photographing famous homes for House & Garden magazine.

However, his personal photographic style did not mesh well with the straightforward fashion photography expected by the American public.

He continued to exhibit his personal work as best he could but he slowly faded and became disillusioned.

In 1964, Kertész had a solo exhibition at the Museum of Modern Art which relaunched his career and reputation. His work seemed to have caught on with the times and he became something of an elder statesman to the photographers of the late 60s and 70s.

By mid 70s he was showing his work in galleries all over the world.

André Kertész was never interested in deliberate or conventional means of composition since his journey begun as a photographer. He sought the revolution of the elliptical view, the unexpected detail, the ephemeral moment not the epic but the lyric truth.

Here are a few of my favourite images of André Kertész. 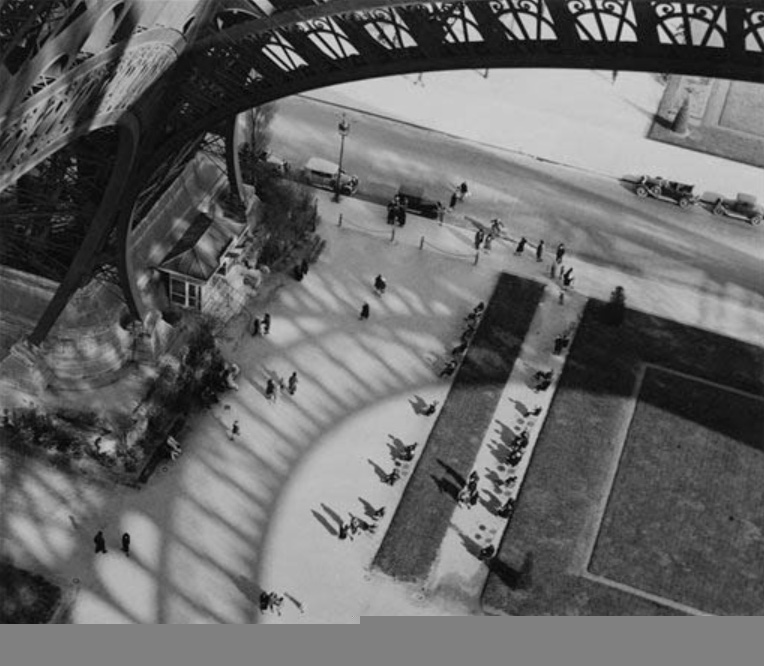