Eugène Atget was born in Libourne near Bordeaux in 1857.  He worked as a sailor in his youth then turned to the stage only with minor success.

At fourty, he quit his acting career and after trying his hand at painting, he finally discovered his true calling which was photography.

His life as a photographer remains a mystery until his death thirty years later.

What made Atget a Master was the patience and dedication he applied to learning the techniques required for his craft. He made his photographs with purity and intensity of vision.

He was very well known to many painters who purchased his photographs. They include Matisse, Braque, Picasso etc…

Although his images were seen at the time as simple and documentary, Man Ray, André Breton, Pierre Mac Orlan, and Berenice Abbott saw something new in his work. They found images that suggested a hidden world of the unconscious lay beneath the surface of the city. The city that many have come to know as the city of love, Paris.

Atget created many series, some on streets and shops, some on historic monuments and statues, some on parks and flowers and others on street traders and vehicles and some nude studies.

He photographed during the early morning when they are few passers by, gave a certain empty and surreal charm to his cityscapes.

Atget sold his contact prints to museums, gallerie, collectors and painters and they are still turning up from time to time.

In 1926, Berenice Abbott met and photographed Atget who became fascinated by his work. After his death, she acquired his archive and took upon herself to get his work acknowledged. With dedication and hard work on her part we now know what a true master of photography Eugene Atget was.

It is only after his death that modernist photography embraced his work and it was only then that his work was widely appreciated as art rather than just pure documentation. More information can be found about this artist here.

Wishing you all a good start to the week. 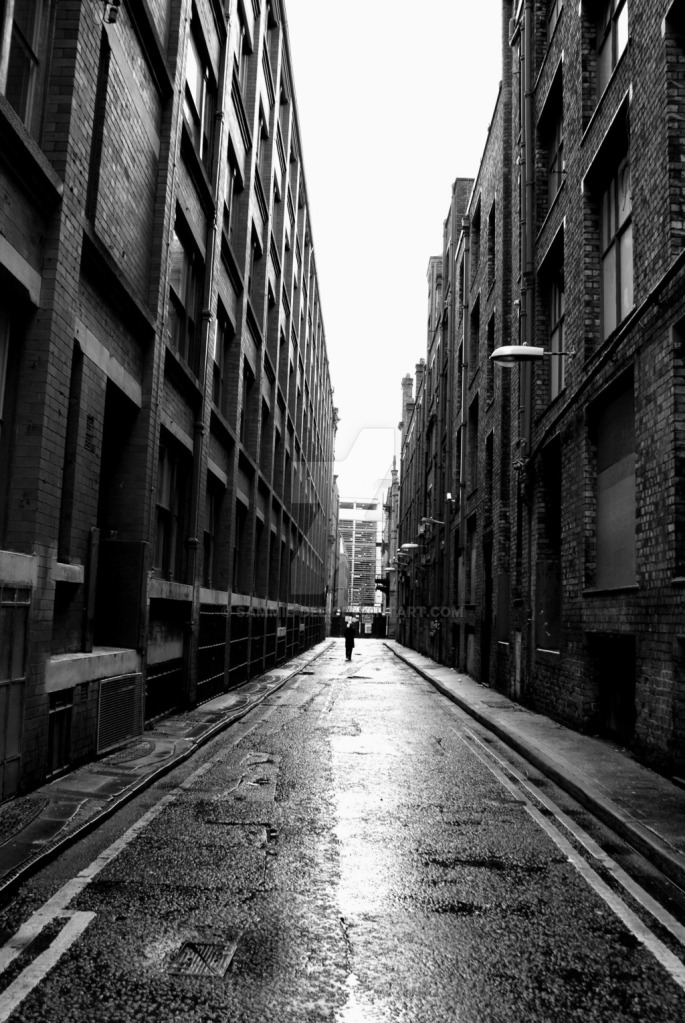